The deal will help the digital payment giant to grow faster. 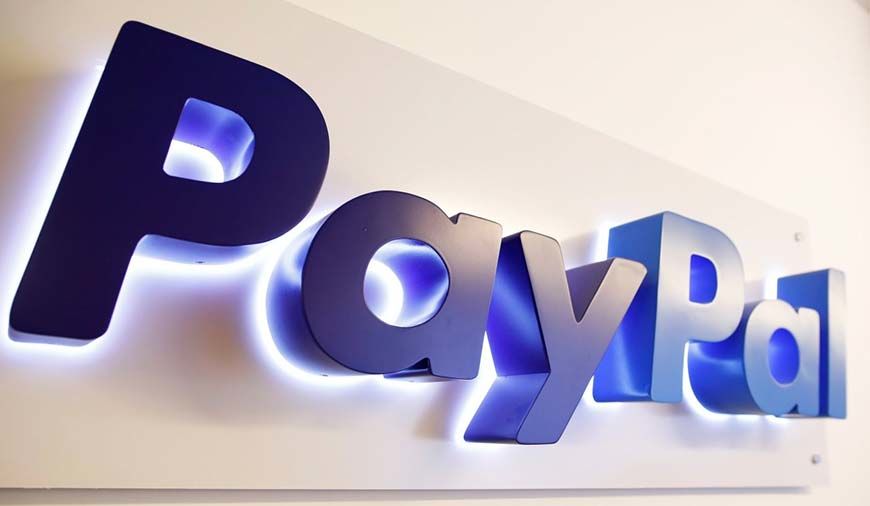 The digital payment giant PayPal has struck a deal with iZettle to acquire it for $2.2 billion. iZettle is a European mobile payment company. The move is clear indication from Paypal’s end to expand its global outreach and test waters in new territories. With ever-increasing advancements in mobile payments, the deal would help Paypal to exert its dominance rightly in the European market.

Amanda Miller, a representative of Paypal confirmed company’s biggest takeover since its birth. According to an earlier report by Sky News, PayPal was in direct talks with iZettle to settle the scores.

Dan Schulman, PayPal’s chief executive said, “I’m pleased to announce that today we signed an agreement to acquire iZettle, the leading small business commerce platform in Europe and Latin America. This is the largest acquisition in our company’s history and significantly expands our in-store presence around the world, strengthening our platform to help millions of small businesses around the world grow and thrive in an omnichannel retail environment.”

The deal is expected to be sealed by the third quarter of this year. After the acquisition, Jacob de Geer will continue to lead iZettle, and will report to PayPal COO Bill Ready.

Based in Stockholm, iZettle was founded in 2010 by Jacob de Geer and Magnus Nilsson with a mission to help small businesses “succeed in a world of giants” by leveling the playing field against bigger retailers. iZettle revolutionized mobile payments with the world’s first mini chip card reader and software for mobile devices. Today, the company’s commerce solutions empower nearly half a million merchants across 12 countries and two continents to get paid, sell smarter and grow their businesses.

The combination of PayPal and iZettle will bring together iZettle’s in-store expertise, digital marketing strength and mobile point-of-sale technology with PayPal’s global scale, online and mobile payments leadership and trusted brand reputation to support merchants and consumers in more ways.

In the recent past, there has been a major surge in the companies acquired in the European region. Few of them includes Microsoft procurement of Minecraft (Video-game) maker Mojang, followed by Google’s acquisition of the Artificial Intelligence startup DeepMind, and Apple’s investment in the two of the European start-up companies, Shazam and digital-assistant maker VocalIQ. These deals will exactly not encourage European policymakers to grow native business houses and enterprises as they would have wanted in the long run.