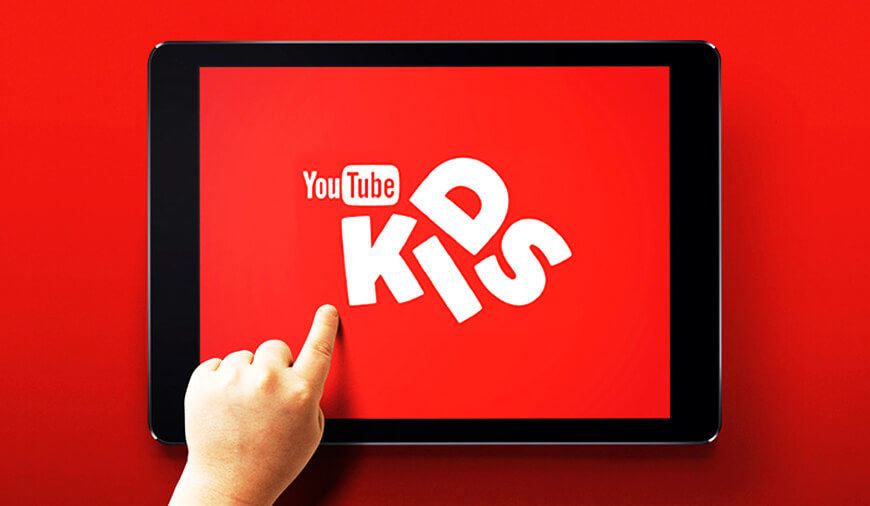 YouTube is taking an important step in order to put a curb on the questionable and graphic content videos on the platform for children. The video streaming platform will be shifting its YouTube children app from self-operating system to non-algorithm version of YouTube app for suggesting videos. This means the humans will be curating the videos and the content will be delivered from hand-picked channels by a team of people. Only the vides approved by YouTube team of humans will be allowed to flow over the children's’ version of the app.

YouTube offers a different version of the app specially for the children in order to restrain unhealthy and disturbing content from reaching to the minors. The app was integrated with the algorithm that doesn't allow the disturbing or harmful videos to get into the app. However, the recent reports and incidents proved that the extremist content makers were able to ditch the algorithm and slip their video to the minors.  As a step against these content makers, YouTube removed tones of inappropriate videos from the platform last year in November.

The regular incidents have shown that the YouTube’s video suggestion algorithm was manipulated by the video creators to deliver inappropriate videos to the minors just for the sake of views. In the recent report of the Business Insider, it has shown how the children are getting misinformation and deceiving theories like the shape of the earth, landing on the moon and presence of the aliens. However, over the period of time, YouTube has taken a number of steps to eliminate these activities. In addition, YouTube has also increased the number of human content moderators for making sure about the children safe on the platform. Not only the children, YouTube has also limited the content moderators working time to prevent their mental health getting affected due to watching the disturbing videos.

There is no official information about the change in the YouTube children app yet, but it is almost confirmed that the update will be coming later this month. The non-algorithm version will be an opt-in feature for the parents to ensure their children's safety.

NEXT Apple May Be Launching A Red iPhone Today

Importance, Functions, Advantages, and Role of Mobile Apps in Banking

With the evolution of smartphones, mobile apps took over almost every sector of the market. Due to the convenience and freedom of managing finances, users are adapting mobile banking trends rapidly. Tasks such as transferring money to other accounts, bill payments, purchases, and much more are easie