It's the Amalgamation of AI In Google Chat App 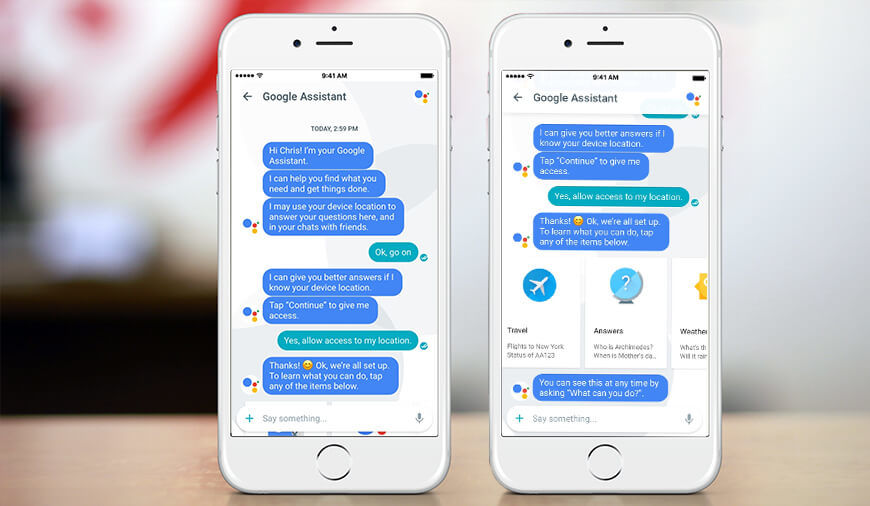 Google’s list of innovations is truly remarkable. And, the giant surely likes to beat its own records by blending technology perfectly with today’s users’ day-to-day needs. One such laurel to join the multinational technology company’s innovation list is the arrival of “Reply”, which is Google’s AI-powered app. The plus with reply is its feature to reply to text from various messaging applications just by answering with contextual replies that suit the context of the message. It helps users text faster as you can see in the screen below. 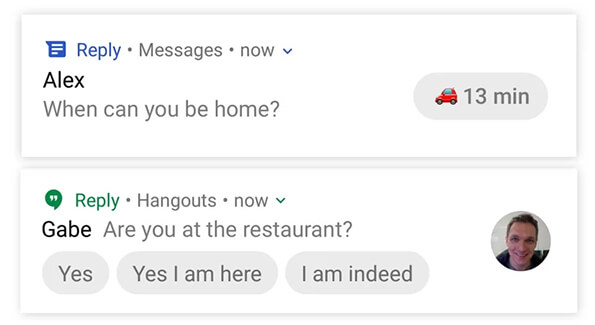 To use the application on the Android devices, users need to install Reply on their smartphones and allow the required permission to the app. The delight for users is that the app takes over the notifications from a number of messaging services including Whatsapp, Twitter, Hangouts, DM as well as Slack. Users can add buttons labeled with responses. All it requires is tapping one to send out the reply instantly.

Smart Reply works by scanning the text so that it could suggest three basic responses that suit the content. Users can then choose the one they need to send of course by analyzing which one suits most appropriately to the nature of the incoming message. The feature will be rolled out in the English language first and then in the Spanish too in the upcoming weeks following with a series of other languages.

The chat app’s smart replies to notifications truly make it the best thing to happen to the chat applications. Google Reply has the potential to be the best among the counterparts owing to its smart reply notification feature. Well, google reply has not been launched official for the users but it has been made available in closed beta. But, Android Police is offering a download link that users can follow to get the application.

The app also allows users to sign in to their Google accounts to curate a more personalized experience for them. The app will also request access to the notifications that users will receive. Once the permission is allowed, the app will provide smart reply right inside the notification from any chat application. The app’s test on various chatting platforms confirms Google Reply’s capability of working exceptionally well. 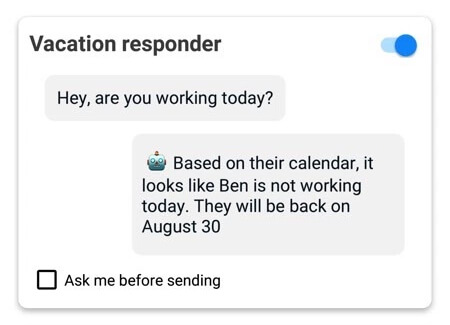 The automated response feature of Google Reply is sure to win over users’ hearts once rolled out officially.

NEXT 10 Hidden Facebook Features That No One Told You About

Facebook may soon introduce AI-based technology that will take care of every detail of your face. In one of the abstract report submitted by Facebook, two of its engineers explained, a new AI (Artificial Intelligence) technology that uses machine learning to retouch closed eyes in photos. The techno