The WhatsApp stories has more than 300 million daily active users 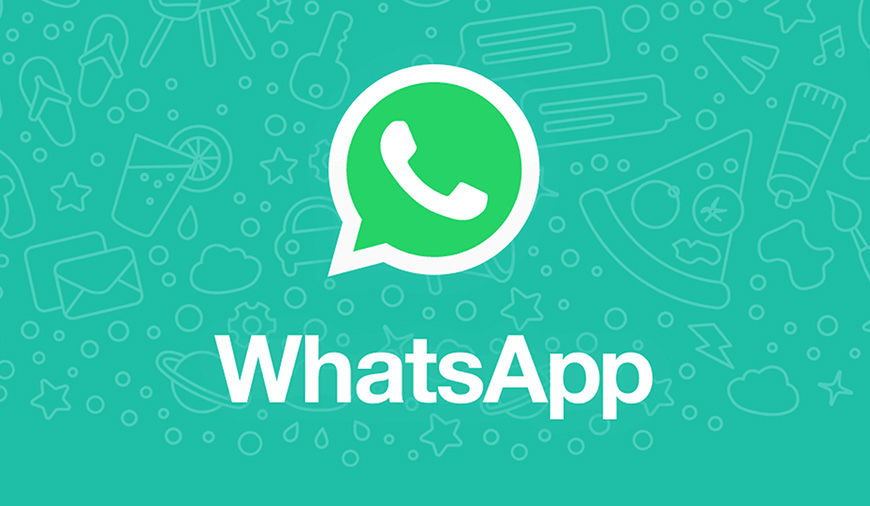 Facebook's bet on WhatsApp worth $19 billion in 2014 is turning out to be the best decision that the platform has ever taken. In the Q4, earnings call Facebook CEO, Mark Zuckerberg announced the latest achievement of the Facebook-owned chatting app. According to the reports the chatting app now has 1.5 Billion users across the world.  He also discloses that WhatsApp monitors almost 60 billion messages sent by users every day.

WhatsApp crossed the 1.3 million monthly active and 1 billion daily active users back in August. Since then, the numbers are only going up for the company and proving Facebook’s decision right. In 2014 when Facebook acquired the chatting app and paid more than $19 billion, everyone (including us) thought it would be a bad one for the company to invest this much. At the time of acquisition WhatsApp had only 315 million monthly and 300 million daily active users. But, as time passes it emerges as the preferable messaging app for the users around the globe.

Addition of Stories to the WhatsApp has made a huge impression on its success by alluring more and more users. Facebook-owned Instagram and WhatsApp both have more than 300 million daily active story users. On the other hand Snapchat, the app behind the invention of stories has only 176 million daily active story users. According to Facebook’s survey, the total story sharing will exceed the total post sharing across the social media apps in the coming time.

There is no doubt that Facebook looked at WhatsApp as the true business making product from the beginning. However, buying the messaging app was surely a gamble for the company but at the end, it comes out in favor of the company. The work that Facebook has done over these years to evolve the WhatsApp is also played a major role in its success. Whether it's the addition of voice/video calling or convenient media sharing, the parent company left no stone unturned to make the app better than its rivals.

Now, as the WhatsApp has become too big, Facebook will not miss any chance to make money from the huge user base. In order to monetize the platform, the parent company has launched WhatsApp business app recently, that will charge the small business to connect them with their customers.

NEXT Snapchat Flaunts Its E-Commerce Potential With Snap Store