Paranoid Android Got New Update With 7.2 Version Which Comes With New Features 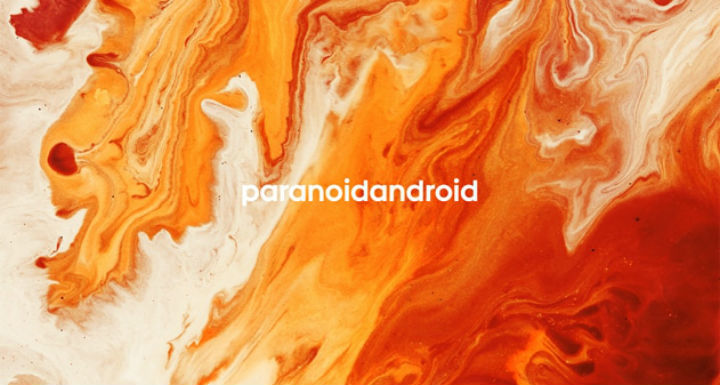 Firstly, for the ones who are not aware of the Paranoid Android, it is an open source operating system for smartphones and tablet computers, based on the Android mobile platform. Paranoid Android surprised everyone with the stupendous features and upgrades a month ago with the release of the new version. But this time it takes the things to a new level by latest release. The ROM is still based off the Android version 7.1.2, but the PA version is upgraded to 7.2.

The team behind the PA worked hard and spent hours and hours on working the platform. The developers put their all experience in order to eliminate the bugs even at the elementary level. The crew and team continuously followed the users over the G+ and other socially connecting platforms to know the bugs and unsatisfactory points in the previous version. After spending months working on the flaws team came up with the new version, including new features and the platform even support more smartphones.

XDA developers mentioned in their blog the changes and upgrades PA team rolled out for global users, specifically for onePlus 3/3T and Google Pixel/Pixel XL.

The newly added feature includes the Accidental Touch Feature which eliminates the chances of pressing the unintended buttons while playing games. This is a very common issue for all the peoples who love to play games on their smartphones. Opening up the unwanted tab due to accidental touch, this feature solves that problem.

The other features which are amazing include the Pocket touch to save any accidental inputs when a phone is in the pocket. The color engine of PA is improved and now is much better than the previous version. Along with the features, PA is also partnered with music app Shuttle+ to deliver the Shuttle+ app on the devices running on PA. The Shuttle+ will provide you functions like  Google Cast songs to your TV, Directly embedded lyrics, Scrobbling to Last.fm, Editing for ID3 tags, Batch playlist creation, Custom themes, And plenty more.

What does a VPN Do to Protect Users’ Privacy and Anonymity?

Virtual Private Networks (VPNs) have become synonymous with data security and privacy. They help you encrypt online activities so you can avoid cyberattacks, remain anonymous, and prevent spying. The major purpose of a VPN is to build a secure connection between an online user and the internet.U