Snapchat reportedly developing stories, could feature it on the web 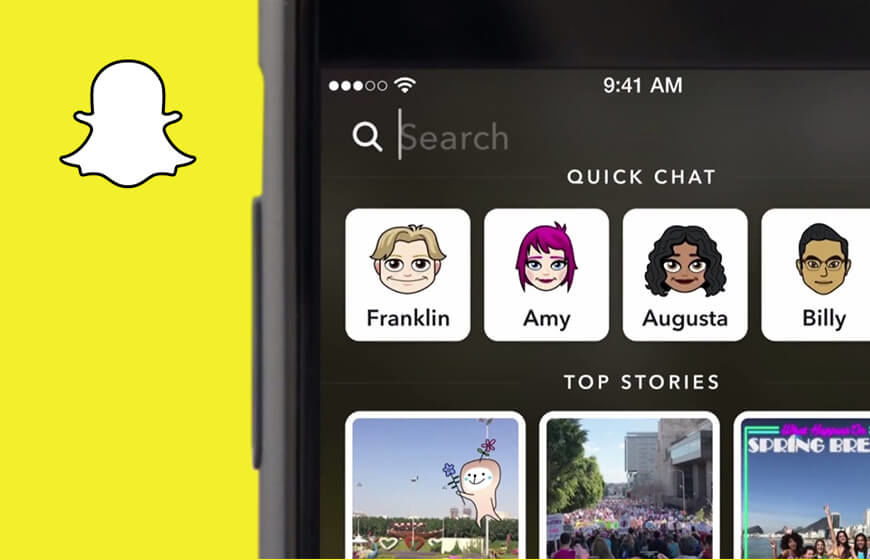 Snapchat is believed to be working on a feature that will allow users to share their stories beyond the app. The feature termed as “Stories Everywhere” is Snapchat’s feature to boost its presence beyond the core mobile app to compete with giants like Facebook & Instagram as well. Snap is trying to get more audience as its loyal client base with a similar effort.

With its new feature Snap is trying to deal with the declining revenue that is a big issue for the company. Snapchat’s shares in the markets are continually declining owing to a number of factors including Facebook’s move to introduce the feature like Snapchat and place them in a more attractive way on platform’s like Instagram, which again is gaining the attention of users.

Snap has been thus working on making its platform user-friendly by redesigning the same. However, the redesign benefit would be provided to a small number of users in the first phase. The redesign includes innovative discovery feed that will fetch the users the news on entertainment and other happenings users would like to see in their feed. Users will also get the news from professional print, TV, and online outlets.

There is no accurate information on how much growth the platform will have with the new rollout. But Snap is putting all the efforts in the right direction to increase the presence of both its user-generated and professionally curated content in the ecosystem.

The new program “Stories Everywhere” will allow publishers to showcase Snapchat content on their website, as per the reports by Cheddar. The project is a big endeavor under the guidance of Rahul Chopra in order to make Snapchat a very much engaging platform for the audience by providing information on news, sports, and different other premium content.

The idea is to drive people’s engagement from the stories shared on the web to Snapchat’s own platform to sign up for the app. The move from Snapchat is, of course, an impressive one that could drive more traffic to its platform. Nevertheless, we will have to wait to see the real worth of the move.