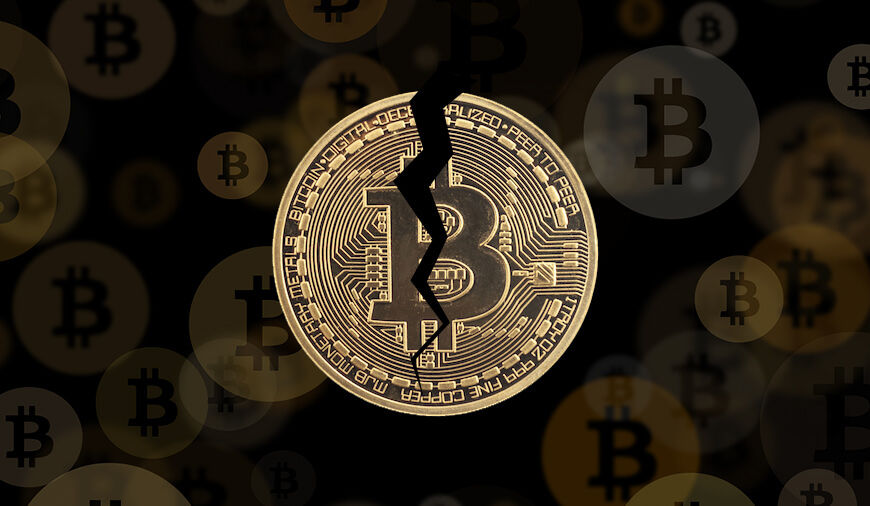 The financial mechanism of bitcoin is as tough as the concept itself. The virtual digital currency has created all the hype all these years only to break all the records (the worth) the cryptocurrencies had ever made. Bitcoin was all there in the news owing to the worth it has gained in a short-time period. While the digital currency gained all the attention, the worth of this particular digital currency is still increasing exceptionally.

Although Bitcoin has raised to a price of $16,000 today analyst James Faucette has another take on it. Through a researched note issues last week, the analyst claimed that the actual value of Bitcoin could actually be zero. The research note titled “ Bitcoin Decrypted” suggested a number of reasons for considering bitcoin worth US dollar zero.

From a list of the reasons, the one outlined is bitcoin is not a real currency, Faucette said, mentioning Bitcoin has no interest rate. Another reason is Bitcoin lacks intrinsic value as it is not a physical currency or an element that has real worth. Bitcoin is valued as a payment network. The analyst mentioned, “virtually no acceptance, and shrinking,” adding “if nobody accepts the technology for payment then the value would be 0.”

This is not for the very first time Faucette has mentioned comments on the worth of a cryptocurrency. In the July this year, Faucette’s team has also mentioned that the “virtual acceptance of cryptocurrency is zero and shrinking.” since then cryptocurrency is scaling like never before. Well, the reports have all the reasons to predict bitcoin’s diminishing growth, but the time and investment in this virtual currency will further suggest the true worth of this cryptocurrency. "If nobody accepts the technology for payment then the value would be 0," Faucette suggested in the research paper.

PREVIOUS Are You Missing Out On The Best Of Bitmojis

NEXT Amazon's Alexa App Is The Top Ranked in App Store

What is Cardano (ADA): An Insight into its Background and Price Trends

2021 has been really surprising for cryptocurrency enthusiasts due to the exponential growth of Cardano (ADA) cryptocurrency. As per the latest crypto projections, in the first quarter, Cardano maintained a position just behind Bitcoin and Ethereum despite the fact that it is new in the competition