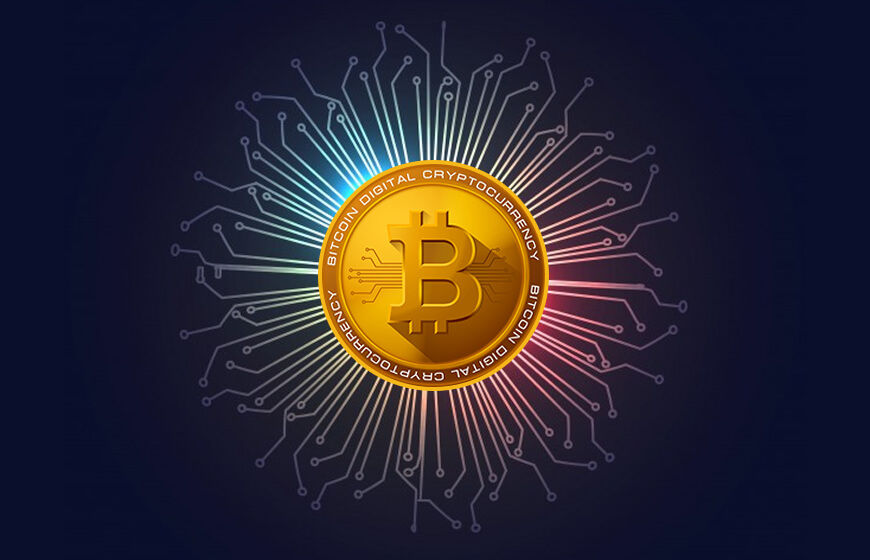 Just after announcing the support to turn Bitcoin into cash, the US exchange startup Coinbase has abruptly taken off the support from trading in its newest asset. Prior to this, the US startup allowed buying, selling and dealing in the bitcoin owing to the increasing craze of the new cryptocurrency.

Cryptocurrency is the third-largest digital-asset by market capitalization and the recent support announcement from Coinbase seemed to add more to convert bitcoin into cash trending. However, the bitcoin to cash trading has now been abrupted owing to higher volumes of the exchange trading.

Presently the buying and the selling of Bitcoin has been disabled from the platform with the last quoted price nearly $9,000, which is more than $6,000 above the market price of $2,000 as per the data provided by CoinMaketCap.

The official blog from the exchange stated that the trading was disabled just after a few minutes it was started. Trading went live at 17:20 PST and was ceased to post-only mode at 17:24, as per the records.

From the past few weeks, Coinbase has been topping the charts as the top bitcoin trading app. The US startup has already made headlines to help users turn bitcoin into cash.

PREVIOUS Google Focusing on App Security, 64 Bit Security to Apps is Must

Google is in bad blood with Youtube for turning passive viewers into cryptocurrency miners. Youtube ads are being used by anonymous hackers to covertly leach off visitors' CPUs and electricity to generate digital currencies like Bitcoin. In case you’re still clueless about cryptocurrencies