Android 8.0 Oreo Update: Know When It's Coming to Your Phone

Find out when Android 8.0 Oreo is coming To Your smartphone 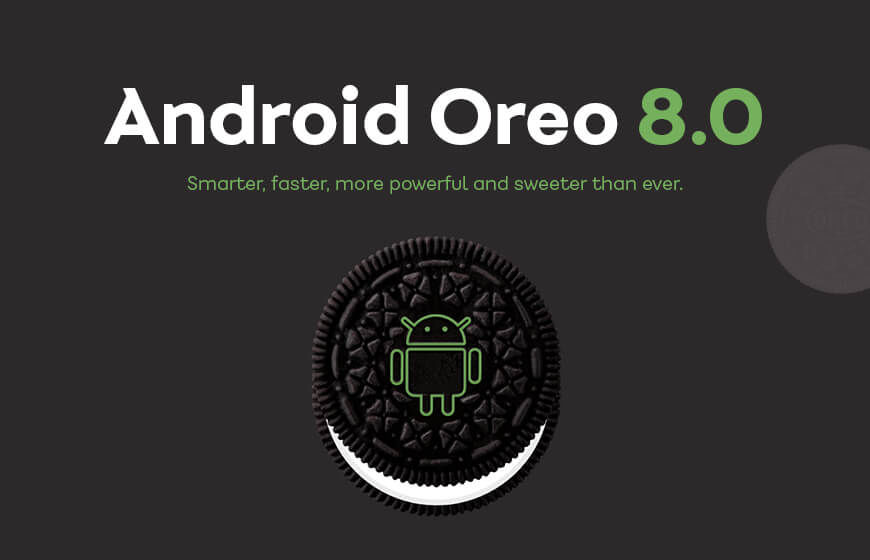 It’s been nearly three months since Google has released Android 8.0 Oreo. But the version update was made available for company’s official smartphones. That means unless you are not using pixel phones you cannot experience the latest Android OS version. So, for all those who are missing out on the latest version of Android, here is all about when Android 8.0 Oreo is coming to your phone?

It takes smartphone companies a few months to bring updates to their phones every now and again an Android update is rolled out. In case, you are one of the users having LG, HTC, Sony & Samsung phones, we have some delightful news for you.

Let us bring you updates on when Android 8.0 will come to your smartphone. 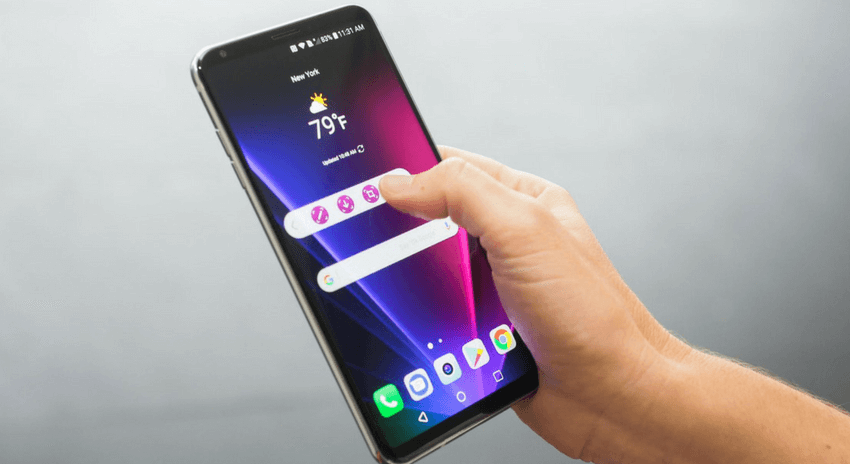 LG v30 was launched in October after Android 8.0 release but the smartphone still runs 7.0 Android version. However, the South Korean company has released an Oreo preview but for the home country alone. Additionally, the final software launch is scheduled to be launched in December in the Korea only and there is no official confirmation on when it will be made available in the US. 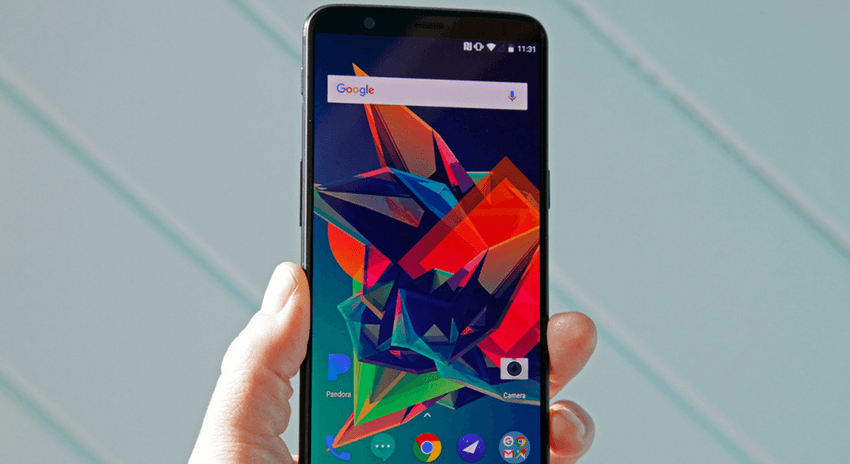 The latest OnePlus smartphone, OnePlus 5T doesn’t support Android 8.0 but the update is scheduled for early next year. The older OnePlus 5 has Android Oreo beta. For OnePlus 3 or 3T users, the official update Android 8.0 update has been made available by the company for over a week now. 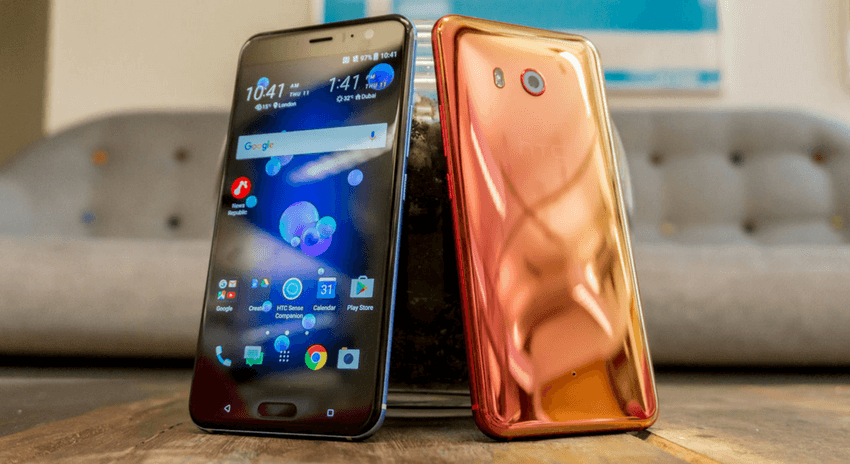 HTC latest flagship HTC U11 has got the Android 8.0 a few days ago for the unlocked version. As per company’s VP of product management, HTC Is working on a Sprint variation version that will be made available soon for the users. Similar updates will be rolled out for HTC 10, U Ultra, and U11 Life as soon as the work is done.

Hope you all had a great Thanksgiving. The Oreo OS update will be available for download on the HTC u11 unlocked version starting on Monday! Enjoy! 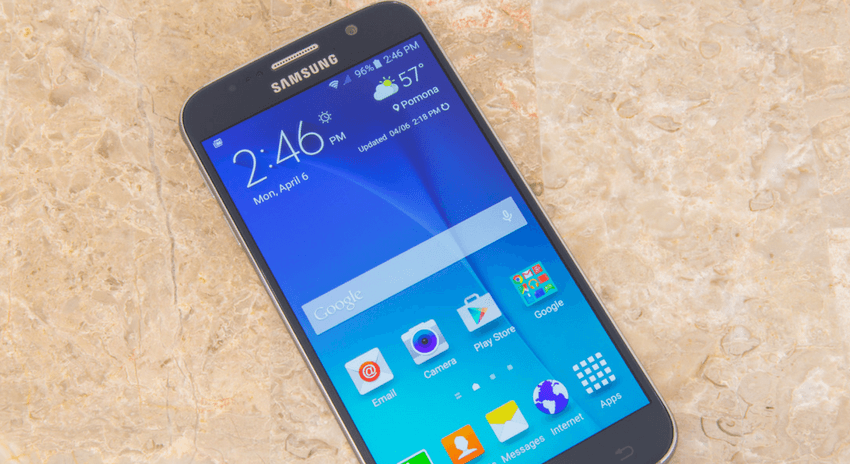 Earlier this November, Samsung launched Android 8.0 beta for Galaxy S8 and S8 Plus. since then the test software has been updated a few times. MobileAppDaily’s trusted sources have also revealed certain devices are set to get Google’s latest operating systems including Galaxy S6 and Galaxy Note 5. But it could take months before all the latest updates arrive at these smartphones. 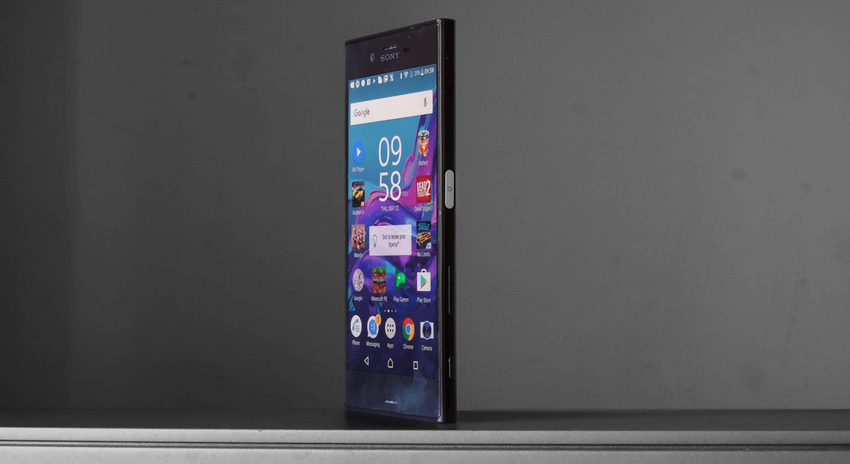 Sony has brought Android 8.0 to its latest collection of smartphones lined up for launch. A few days ago the company had launched Oreo update for Xperia XZ, XZs, and X Performance. Those who own Xperia XZ Premium are already enjoying the new software as the update was made by late October.

NEXT Google Fixes The Beer Emoji in Android 8.1

Uber, the ride-booking giant that is operating in more than 118 cities across the globe is planning to expand its services further. However, the company already had UberRush and UberEats under its umbrella, but the company is asking its driver to participate in other services.According to the la

Uber Accidently Charged in 5-Digit for a 21-Minute Ride

It has happened more often than not for Uber to be in the news for all the wrong reasons. Keeping the track record of such bad incidences intact, Uber has once again made the headlines. The ride-sharing giant has charged the whopping US $14,000 to a Canadian customer for a five-miles long ride.T