Are we done with the whole FaceApp fiasco? Let’s find out! 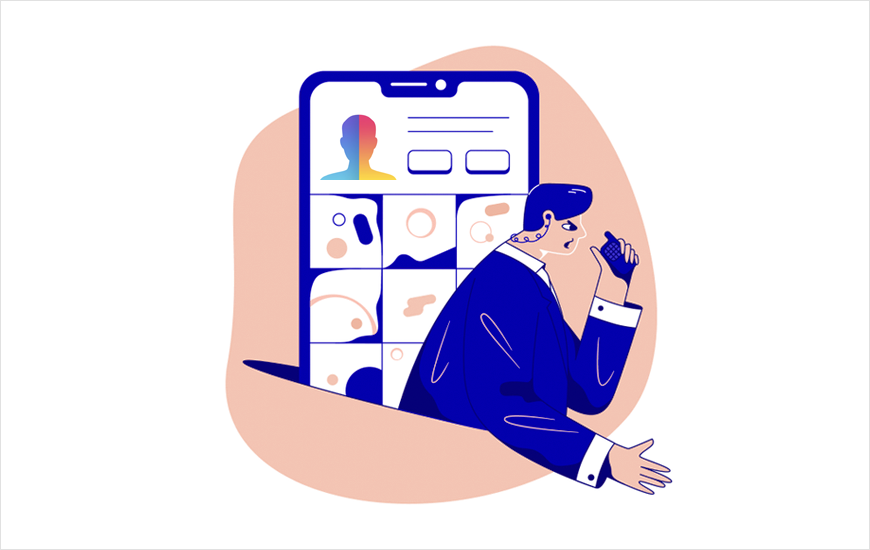 By now, almost every single person is aware of this app. How? Well, all thanks to the latest viral trend i.e. people transforming themselves into their older selves with the help of a face transformation filter.

And that's not it! Some well-known and famous celebrities like LeBron James, Drake and so many more, use this mobile app often. The trending application currently has more than 100 million active users, but there's a catch here.

During the signing process of the FaceApp, a default document related to the app’s terms of service is provided to the app users. In addition to this, this viral app is providing its users with a cause for concern that can help in increasing awareness about the use of technology and user data usage rights. 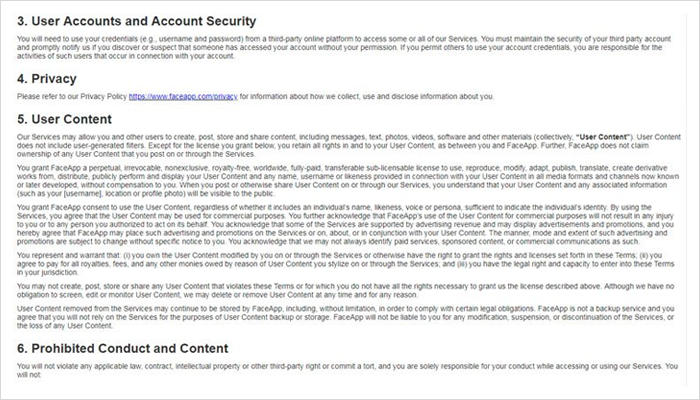 Before moving forward, our suggestion would be that you get familiar with the working of this mobile app. Here’s a detailed mobile app review on FaceApp to provide you with the basic information about the working of FaceApp and its features.

For instance, if someone wants to use the FaceApp and chooses the default signing up option for the app’s terms of service. This means that the user is agreeing to the 'grant perpetual, irrevocable, nonexclusive, royalty-free and worldwide rights' of their images and data likeness to FaceApp for its free use where this user information can be reproduced and modified as per their wish.

At this point, it doesn't matter if there is material proof about the privacy concerns that are being raised but the fact that there are app developers who are exercising these rights, this ultimately raises a big red flag for the average user.

Right now, it seems like FaceApp is in the limelight but apart from this face transformation filter application, such mobile apps are increasing in numbers day by day. All of this raises more questions on the security of user data.

There’s no denying the fact that FaceApp is the new app that people are currently obsessing over. Just give it access to an image of yourself and the app will then age, beautify and transform that image with the help of different images. 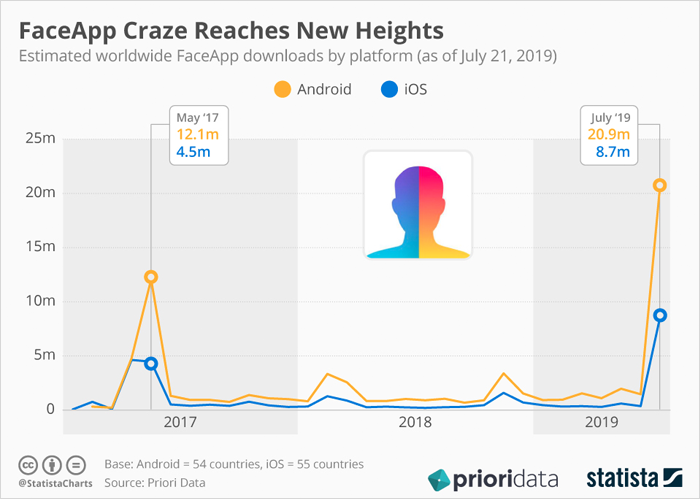 One of the major problems that people seem to have with it is the fact that FaceApp is designed and developed by a team based in Russia. And this too comes with a certain set of terms and conditions that grant the organization a "perpetual, irrevocable, non-exclusive, royalty-free, worldwide, fully-paid, transferable … license to use, reproduce, modify, adapt, publish … and display" user’s image.

What The Law Says

Talking about the law, there are some jurisdictions, like the European Union, where companies are legally obligated to comply with deletion requests. This is mainly because of the EU's General Data Protection Regulation (GDPR), which came into effect from May 2018.

This law imposes very strict data privacy rules on organizations and requires them to consent with such privacy related requests with only a few exceptions. Similarly, in January 2020, the California Consumer Privacy Act will also grant similar rights to residents of their respective states.

If you use #FaceApp you are giving them a license to use your photos, your name, your username, and your likeness for any purpose including commercial purposes (like on a billboard or internet ad) -- see their Terms: https://t.co/e0sTgzowoN pic.twitter.com/XzYxRdXZ9q

Keeping both laws into consideration, companies had to make sure that their platforms are capable of responding to the deletion of requests as well.

Also, for people who aren't covered by those laws, it's even more important to understand what's in the company's policies even before agreeing to them and getting involved with the company.

Now, if we look into the case of FaceApp, the privacy policy format is really simple and standard. But the terms of the use section that comes with the application have a very broad license that does seem to raise many concerns related to personal data privacy and data security issues.

The Real Story Behind It

Let’s start with the basics, shall we?

The fears about FaceApp seem to be a little blown out of proportion. According to Aviran Hazum, a researcher from the antivirus company Check Point, "I must say that this app seems to be developed in a good fashion—no greedy permissions, and it does what they claim it does."

In addition to this, it has also been brought forward with reports claiming that the app steals all users’ images without asking for permission, was baseless and also got eventually retracted.

However, it is true that the FaceApp is built by a Russian developer, but at the same time without any evidence or proof that the respective app or its developer has done something wrong, it's hard to hold that against the FaceApp. 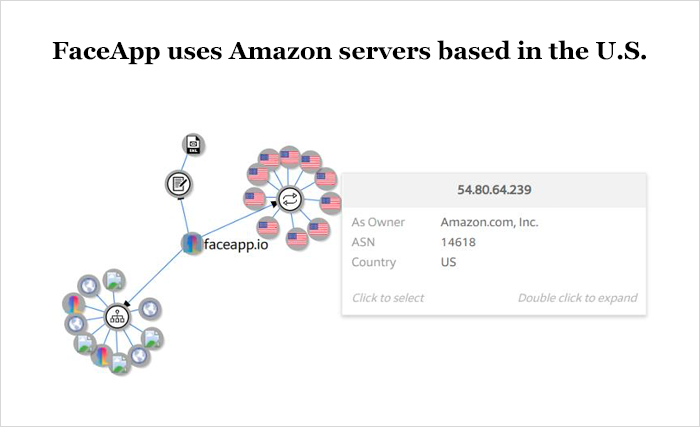 To clear the air, we are in no shape or form supporting FaceApp rather we are just stating the facts. There are some issues with the app, like many other apps, it’s not always crystal clear what the app actually does with users’ information or how long it is kept, or with whom that information is shared.

So, if you are someone who is concerned about getting their images misused then don’t worry there are a few ways that you can ask the company to delete your data.

Apart from this, if you still have some questions regarding the FaceApp, photo editing apps, gender swap apps, or even photo-morphing app, then feel free to get in touch with us and our experts to assist you at the earliest.

For more interesting updates straight from the mobile app industry, make sure to follow MobileAppDaily now!

NEXT Conversational AI In FinTech: How Chatbots Streamline UX?

Latest Technology Trends That Will Impact Businesses in 2021

Let us start with 3 (recurring) questions-Q1) Are you aligned with a frantic adoption rate of new digital technologies?Q2) Does your business have a strong foundation for SMAC (Social, Mobile, Analytics, and Cloud) to incorporate the current trends in technology that’ll drive the post-