The new store is spread in 2,100 square feet 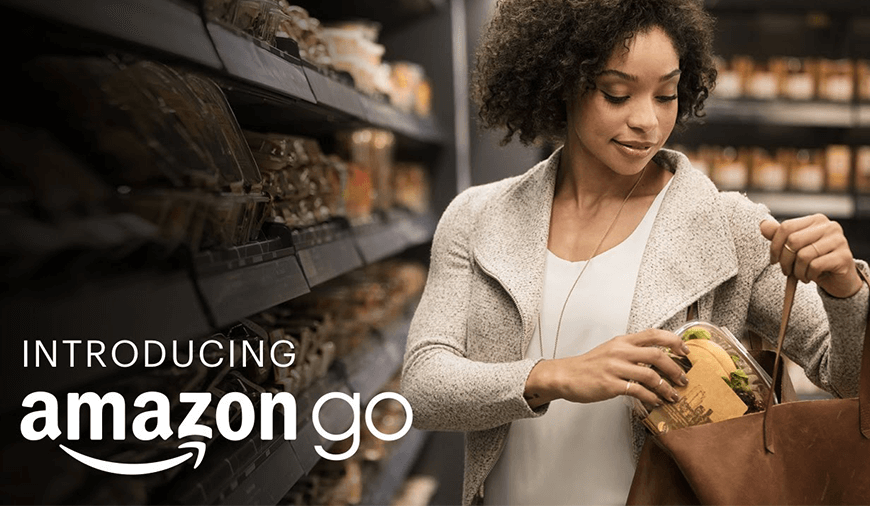 Amazon looks to be on a spree of opening convenience stores to tap the retail market. In a new move, Amazon has come up with its third Amazon Go convenience store in Seattle on September 5. The store is third in the Seattle and has opened only after a couple of days of the second store.

Amazon Go is a kind of store with no checkout required. It’s an advanced shopping technology that cut short the waiting time people usually spend in queues. The user requires the Amazon Go app to enter the store, buy the products, and move out. The Amazon Go app is available on the Apple App Store, Google Play, and Amazon Appstore.

The technology that has made such a kind of shopping a reality includes computer vision, sensor fusion, and deep learning. The “Just Walk Out Technology” from the Amazon automatically detects when products are taken by the customer or returned to the shelves and keeps track of all the items in a virtual cart. After your shopping, the e-commerce giant will send you a receipt and charge your Amazon account.

Lately, the “checkout-free” platforms have sparked quite a lot of interest in the big-box retailers like Walmart, which is reportedly collaborating with Microsoft to design its own stores with a similar technology that is being used by the Amazon.

NEXT From Cost to ROI, These Mobile App Design Guidelines Cover Everything

Facebook is facing a huge criticism for the Cambridge Analytica data scandal and things are getting worse only. After the news hit the mainstream the users including some popular tech leaders started leaving the platform. Now, Google Trends has traced the maximum number for ‘delete facebook&rs

Uber is unburdening its loses by giving away its right on auto-leasing business to Santa Monica startup Fair.com. The ride-sharing giant has taken the step in order to come over the loses it has been experiencing in the past.Named as Xchange leasing, Uber’s subprime auto-leasing business w