Morse code will help the people with disability. 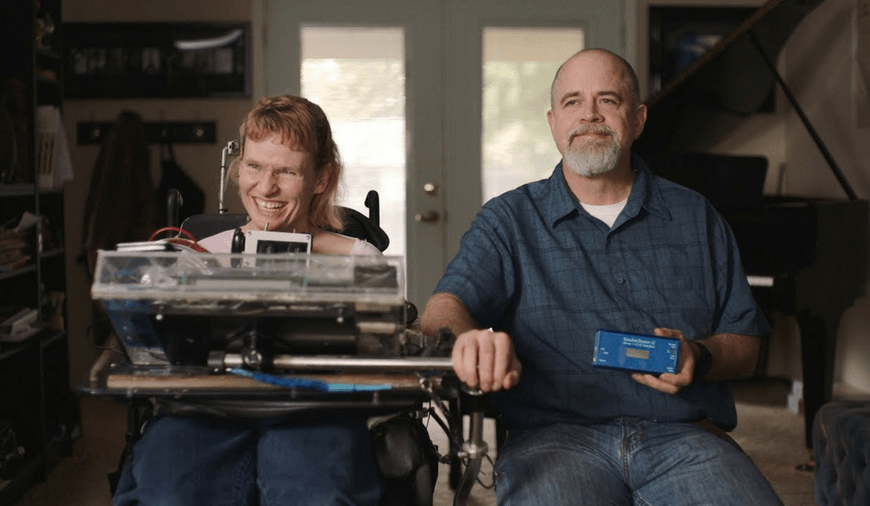 In a new move, the tech giant is preparing to release the ‘Morse Code’ on iOS and Android smartphones. Morse code is a way of communicating text information in a series of tones, lights, or clicks that can be understood by a skilled listener without any specialized equipment. It dates back to the 1800s, and let the user spell out words and communicate by using two buttons: a dot “.” and a dash “—.”

Google worked on this innovation with Tania Finlayson, an expert in Morse code assistive technology. Tania was born with cerebral palsy and was not able to communicate very effectively.

After taking note of her firm dedication and willpower, she was picked to participate in a study for non-verbal children at the University of Washington. The study was led by Al Ross, who wrote a grant funding of a Morse code communicator for disabled children.

Tania got enrolled in the program and soon realized the potential of the program. Later she said, “It (the device) would convert my Morse code into letters then speak out loud in English and had a small printer installed in it. I could activate a light to raise my hand in class.”

She further added, “School became fun, instead of exhausting. I could focus on my studies and have real conversations with my friends for the first time. Also, I did not need an adult figure with me every moment at school, and that was awesome.”

Later on, Google partnered with Tania on bringing Morse code to Gboard. It led them to design the keyboard layout, which added Morse sequences to the auto-suggestion strip above the keyboard, and developed settings that allow people to customize the keyboard to their unique needs.

The Morse code keyboard on Gboard allows people to use Morse code (dots and dashes) to enter text, instead of the regular (QWERTY) keyboard. Gboard for Android lets you hook external switches to the device, so a person with limited mobility could operate the device.

The new addition will surely help people with disabilities to communicate in a better way, and further, they can experience much of the things they might be missing in their earlier life.

NEXT Google Brings Machine Learning To Ads For Business Growth