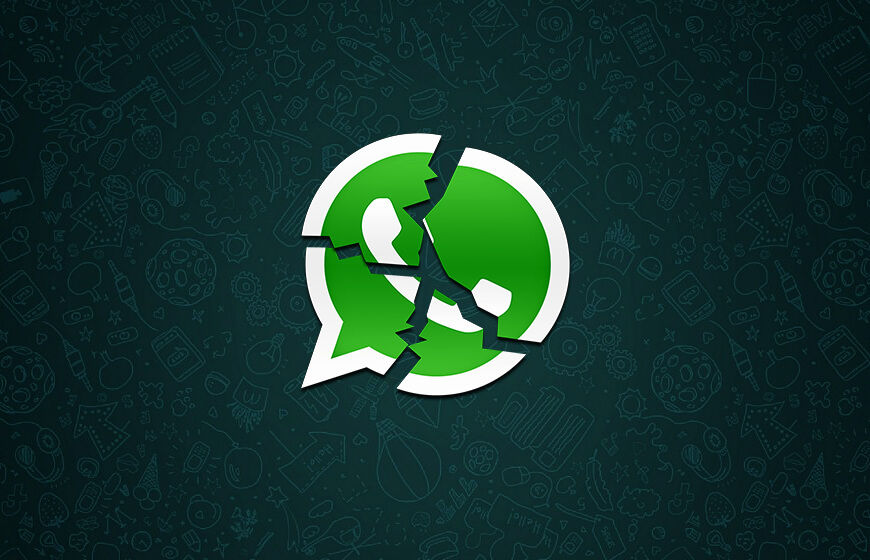 While the entire world was welcoming the 2018 and trying to greet their loved ones the most used messaging service failed to cope up with its users. More than thousands of users reported that the WhatsApp went down on the occasion of New year’s eve. The users almost struggle for two hours in sending and receiving messages on Sunday. According to the user’s reaction, WhatsApp started to get off the grid shortly after 6 p.m. yesterday.

If you were facing problem while sending WhatsApp messages yesterday, then you are among the affected users. The users reported that just after 6 p.m., the messaging service started to fumble and the loading wheel kept moving for a while then shows failed to any sent message. According to the downdetetctor.co.uk, there were almost 2,012 reports saying WhatsApp was down. The reports then went down to 355 at 7 p.m. from across the globe and after 8 WhatsApp was back on track.

WhatsApp seems to have had a rough entry in 2018 ????#WhatsAppDown pic.twitter.com/4f3mOQXf7F

The outage affected almost every nation and WhatsApp apologizes for the inconvenience later. Among all the nations New Zealand and the Pacific island of Samoa were the first ones to enter into 2018. Coincidentally Srilanka and India were among the countries saying the goodbye to 2017 at the peak time of the outage. This made both the countries struggling to send any WhatsApp message during the 6.30 p.m. UK time. Apparently, at 7.40 p.m. UK, Spain, Netherland Southeastern Brazil and some areas of India were under the WhatsApp outage. Unlike any other social media service, WhatsApp doesn't have any website or page to notify its users about the outage or disruption in the messaging service. However, WhatsApp owns an official Twitter page, but that was also inactive during the outage and company apologizes using the Twitter account after messaging service started to work properly.

Reports show that WhatsApp went down frequently in 2017 where some were the quick fixes while some took hours to get it back to work. But, leaving the users to disappoint on the day of new year’s eve is something WhatsApp had to take care in the future. The server of the WhatsApp went down when the user’s sending new year wishes to their contacts globally. However, an outage on the occasions when users across the world intent to use the service almost at the same time is not a big deal for a messaging service with 1.3 billion monthly active users.

PREVIOUS Top 5 Cryptocurrencies To Help You Make A Fortune