Instead of dark black color, Slack decided to use a dark grey color for the app’s dark mode update. 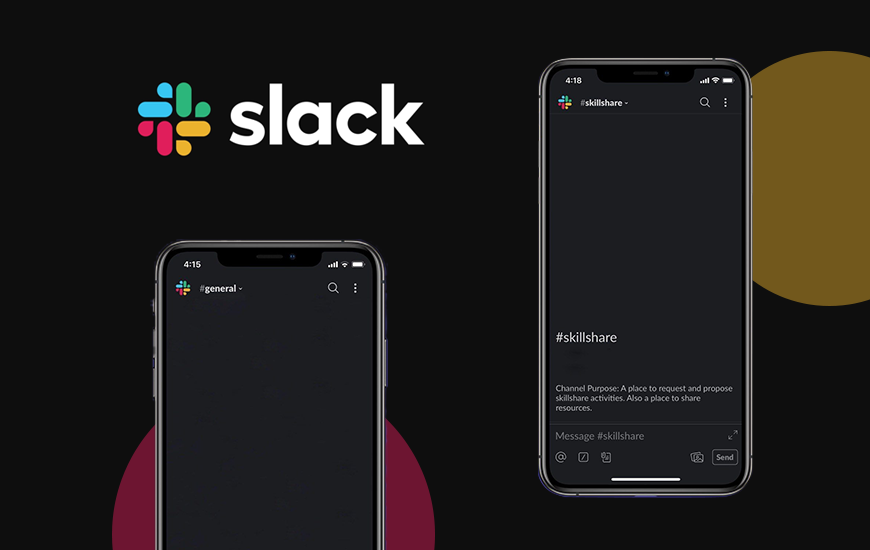 There is a piece of good news for all the countless Slack users who have been requesting the company for a Dark Mode interface for several years. Finally, Slack app has started testing one of the most requested features, Dark mode.

Apps in Dark mode or the night mode are becoming popular among users as the dark mode for iOS and Android apps are comfortable on the eye and undemanding on the device’s battery.

Slack’s dark mode feature is not officially a part of the app yet but it is currently available exclusively to Slack’s beta testing program. The good news is that Slack iOS and Android users can access the dark mode feature by joining the program right now.

Slack iOS and Android users need to sign up for the dark mode beta testing program from the Apple App Store and Google Play Store respectively. It will take a few hours to get admitted to the program after signing up.

After getting admitted to the program, for initiating the beta program, you need to update the app. Then you select the dark mode option under the General tab from the ‘Settings’ menu. After this, you can toggle the feature off and on. If after all these steps you don’t see it, try to restart the app.

Instead of dark black color Slack decided to use dark grey color for the app’s dark mode update. It applies to almost all the parts of the app including pop-ups, headers, and menus. The color palettes of Slack rooms do not get affected by the new update.

Activating dark mode on Slack’s beta app is relatively normal in comparison to Facebook Messenger’s Dark mode update. Facebook rolled out dark mode as a hidden feature in which users need to send the crescent moon emoji to anyone to activate the secret dark mode feature.

Slack is not just a messaging app, it is a $7.1 billion platform that has become the cycle of how people work. It has brought work collaboration and team communication into one place, thanks to its integration with various known workplace tools like Trello and Jira.