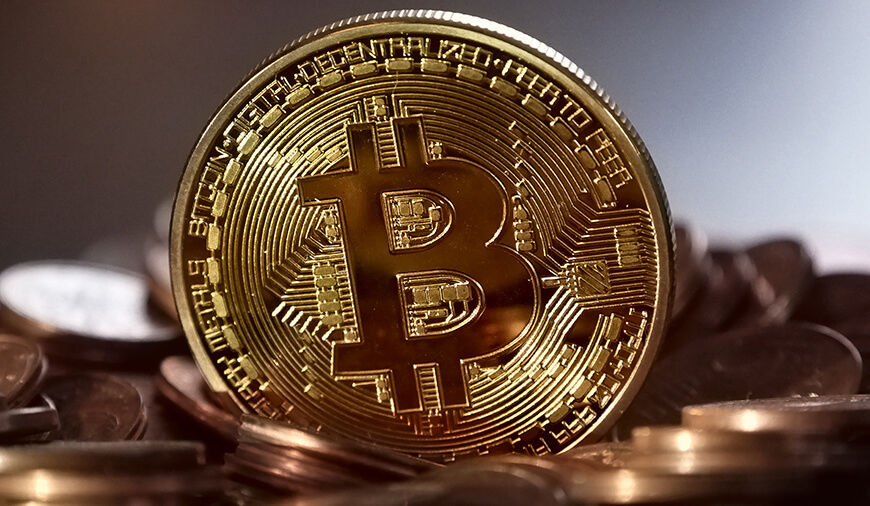 Facebook took a surprising step on the Bitcoins advertisement that made the Bitcoin prices flumped overnight. On Tuesday, the social media giant announced to put a ban on the adverts promoting the Bitcoins on the platform. The other reason for the Bitcoins prices getting slumped is the investigation done by US authorities against the online cryptocurrency exchange platforms.

According to Facebook's latest announcement the platform is putting a total ban on the cryptocurrency promoting advertisements. The company said that it will not allow the initial coin offerings (ICOs) on the platform as the Facebook users have already been the victims of the misleading advertisement and deals.

“We’ve created a new policy that prohibits ads that promote financial products and services that are frequently associated with misleading or deceptive promotional practices, such as binary options, initial coin offerings, and cryptocurrency.” the company wrote.

The sudden hike in the Bitcoin price in last two months has made the cryptocurrencies-investment quite popular. This lead to the scammers targeting the users via cryptocurrency-invest adverts on social media platforms. This sudden surge also comes with the disadvantages as people are feared to get involved in any kind of scam. Considering the user's safety, Facebook has decided to put a curb on the crypto-scammers with the ban on the adverts targeting the users. However, Facebook isn't the only one taking strong steps against Cryptocurrency hype. The Commodity Futures Trading Commission (CFTC) has summoned the Bitfinex and Tether for some legal investigation. Where Bitfinex is a popular Bitcoin trading website, the Tether is a platform that offers its own cryptocurrency to sell and buy Bitcoins in return for dollars.

There is no doubt that the Bitcoins are making news everywhere and successfully captured the attention of everyone. Whether it is Alibaba Co-founder, Jack Ma or Apple Co-founder, Steve Wozniak, all the tech leaders are sharing their thoughts on Blockchain and Bitcoins.

However,  the ban on the cryptocurrency related adverts is a surprise after Facebook CEO, Mark Zuckerberg's recent opinions on the technology. He said that the cryptocurrency uses the decentralized system that takes power from the governing body and put it right back in the hands of people. Zuckerberg also shared that he would be deeply studying the cryptocurrency to find out how it can be used on Facebook.

NEXT Spotify Is Secretly Testing Stations, A Standalone Music App With Playlists