Investment Groups, Temasek and Dragoneer participated in the Series F round of funding. 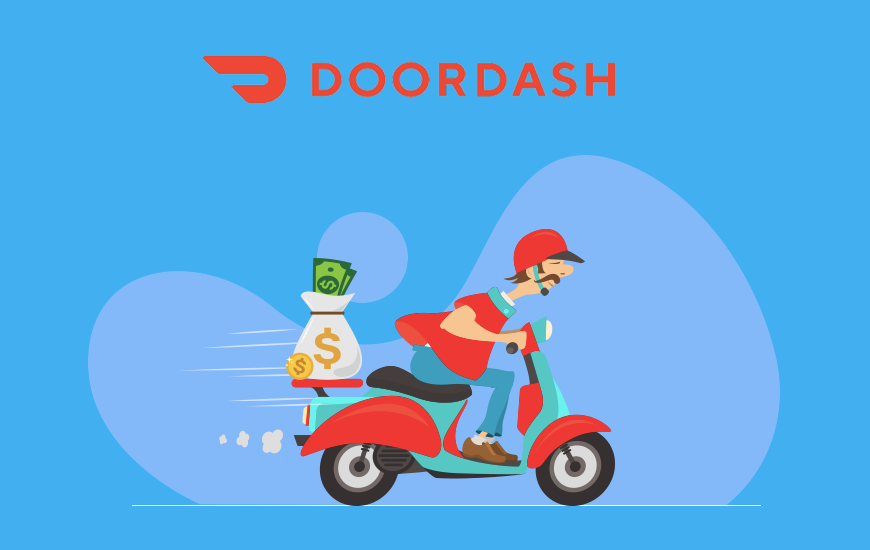 Food delivery companies are turning heads in the investment world by raising a large pool of funds. Recently US food delivery giant DoorDash new funding reached $400 million. In DoorDash series F funding, Temasek and Dragoneer Investment Group were the major investors. The total capital of DoorDash rose up to $1.4 billion.

DoorDash aimed for funds with the aim of becoming the food delivery leader in the US and Canada Market. In March 2018, it pocketed $535 million funding, which was followed by a $250 million fundraising in August.

“A reflection of superior performance over the past year. “I think the numbers speak for themselves. If you just run the math on DoorDash’s course and speed, we’re on track to be number one.”

San Francisco based company have expanded its operations to 80% of the U.S. and to further extend their reach; the company has partnered with many major chains like Chipotle and Cheesecake. Doordash Series F funding looks to aid the company’s expansion policies.

With the Doordash new funding, the food delivery company's valuation hiked to $7.1 billion and is just inch short to their closest rival, GrubHub, whose market cap is estimated to be $7.2 billion. Tony Xu accredited the DoorDash new funding to their three elements, which includes:

Interestingly, the company was recently under the scanner for their tipping policies to the driver. Food delivery company provides $1 per order payout to their drivers.

In retaliation, both drivers and consumers raised their concerns regarding subsidizing the driver’s payments with tips given by customers.“DoorDash doesn’t show workers what part of the ‘guarantee’ is from the tip and what part is from DoorDash,” Sage Wilson of labor organization Working Washington told TechCrunch in an email.

On the other hand, the company doesn’t seem to budge on its policies as it has tested it for months before implementing it.