Apple implements its asocial feature to bring user privacy back. 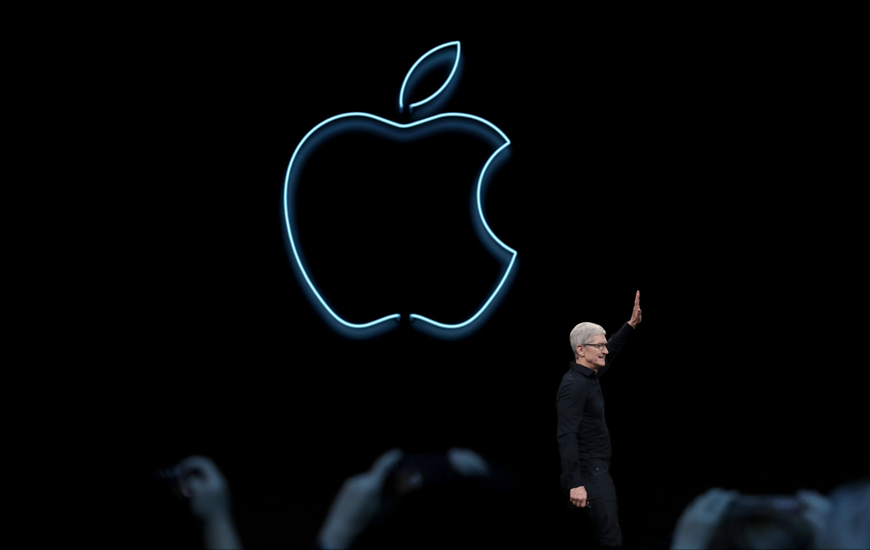 Apple announced its latest developments and some highlights of its new iOS13 at WWDC 2019 to reduce privacy issues everyday users face by sharing personal data on social media.

It’s nearly impossible to set parameters for social networks as they are always on a look out to get more views on their content and engage more people on ads. To prevent this breach of privacy, Apple introduced the concept of Asocial Networking at apple's WWDC 2019.

What is Asocial Networking?

In this new concept, Apple wants all iOS apps that require third-party sign-in options, such as Google and Facebook, to incorporate “Apple Sign-in” that lets users hide their emails from developers. This will ultimately protect them from receiving useless promotional emails.

Apple SVP, Craig Federighi, says “At Apple, we believe privacy is a fundamental human right and we engineer it into every single thing we do”. Introduction to this new concept proves that Apple is determenting Facebook and Google from breaching user privacy.

Avoid sharing and posting your photos publicly and tagging people in it. Instead, send them through iMessages or emails.

1. Edit and Save Without Posting

Instagram offers useful tools to edit videos or photos, but you can't save them without posting the edited images. This makes way for Apple, as iOS 13 allows users to edit a photo or a video and save it without posting it on social media.

In iOS 13, Apple attempts to capture the users of Snapchat and Facebook by introducing Memoji that can be used as an avatar in iMessage threads and as a sticker. This will give close competition to Bitmoji and FB avatars.

No more link sharing for music. In iOS 13, users can directly share what they are listening by syncing their airpods with their friends’ airpods.

Apple attacks Facebook and Google for leaking personal information to app developers to send relevant advertisements and promotional emails. But now, users can use Apple Sign-in. Since this uses Face ID to create a username and password to access third party, users can hide their email IDs. Also, Apple provides a random proxy address to directly block any future mails.

This might look really useful for users but it can cause serious loss to developers as they might lose their user-base and miss out on promotional activities. Nevertheless, a silver lining and safer web browsing experience for Internet users!