Amazon Pay is offering up to INR 120 cashback to customers for using its UPI payments services. 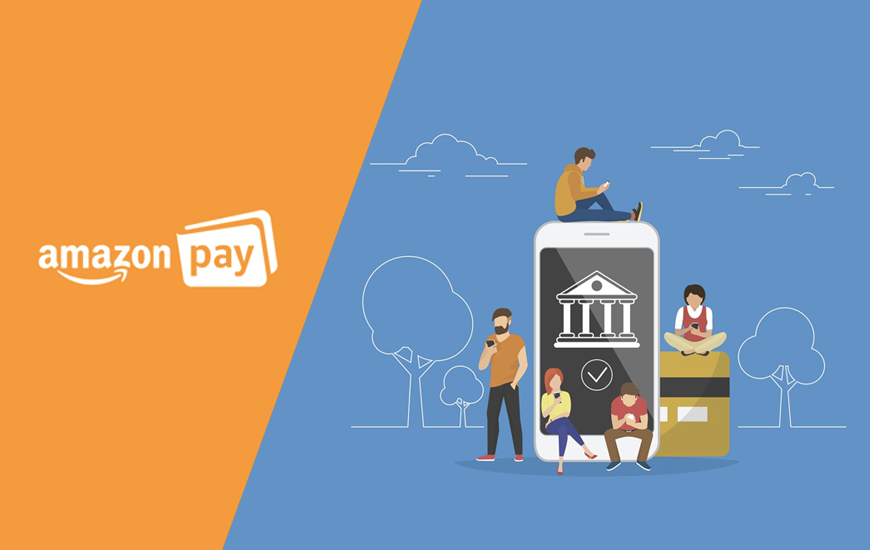 The boom of unified payments interface (UPI) in India attracts another big enterprise to launch the UPI based payments services.

Today Amazon announced that its Amazon pay has enabled person-to-person UPI based payments services. From today onwards, users can transfer money from bank to bank. Now, via the Amazon app, one can settle bills, send money to family, pay for various services and divide the party’s expenses with friends.

Amazon's UPI payments services announcement was set to come out in the past year but due to data privacy regulations and data localization, the launch was delayed. In 2018, Amazon Pay showed its intentions by acquiring Tapzo. The company provided online payment services with the help of the BHIM app on UPI.

To provide peer-to-peer payment services in India, the company has partnered with Axis Bank. Amazon Pay, a subsidiary of Amazon has even started giving @apl handles.

“Now, one can transfer through the virtual ID, through bank account details as well. We will store the recently-done transactions which will make it easier for the user to make recurring payments.”

Amazon reported that Tier 1 cities are the source of 80 percent of its transactions and that its payments technology has a 2 to 3 percent higher success rate in comparison to industry standards.

It is quite easy to set up an Amazon Pay UPI payment. First, you need to verify your phone number then the UPI gateway will detect all the available linked bank accounts with the phone number. Finally, you just need to specify through which bank all the Amazon UPI payments will be made.

To transfer UPI enabled P2P payments, Amazon Pay app will automatically detect if the person is registered Amazon Pay UPI customer or not. If the contact is not registered for Amazon Pay UPI then the customers will have the two other options, either to pay via BHIM UPI or filling the receiver bank account details.

As per the report from National Payments Corporation of India, the total number of UPI transactions in the country hits 799.54 million in March 2019. 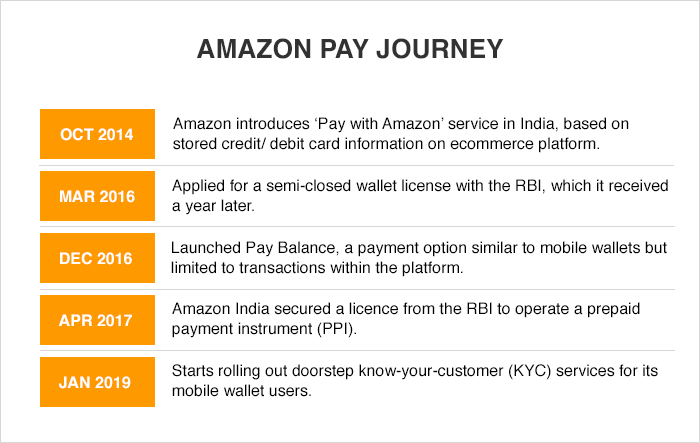 Now comes the interesting part for customers. Amazon is rewarding the customers to try its in-app UPI services by giving them up to INR 120 cashback. Noteworthy point is that the Amazon Pay app P2P money transfer feature is currently available only for Android users via new “Send Money” and “Request Money” links.

The entry of Amazon Pay will fire the competition between UPI based peer to peer money transfer apps like Google Pay, Paytm and Phone Pe apps. One who will win for sure is customers whose life has become very easy after the launch of the bank to bank money transfer apps.

PREVIOUS Amid All Criticisms, Apple Defends the Removal Of Screen Time Apps