Google's Hummingbird is in the trial phase right now 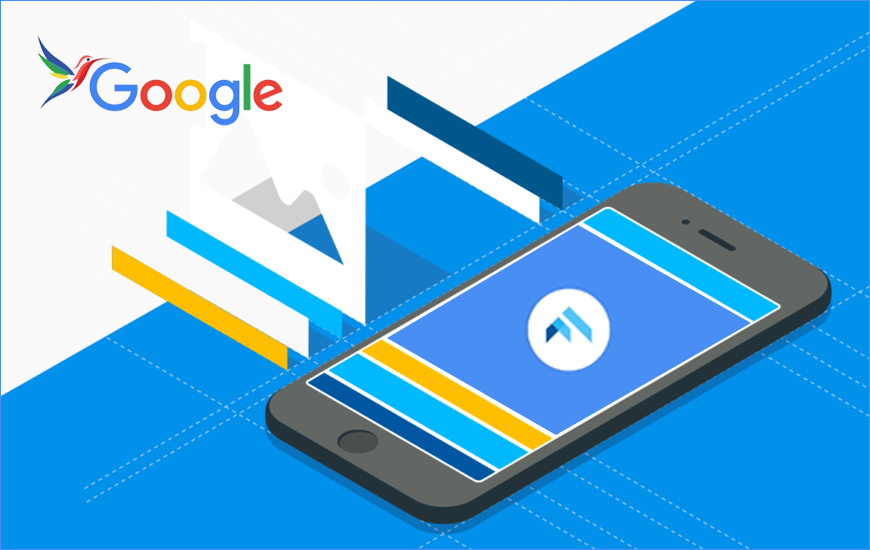 Flutter, which made its debut at Google’s 2017 I/O developer conference, gained quick popularity with companies like Alibaba and Capital One having built applications with it.

Flutter Live Event 2018, which took place in London on the 4th of December 2018, Google announced its new project ‘Hummingbird,’ which is an experimental web-based implementation of Flutter runtime.

Flutter, which previously focused on the development of iOS and Android apps, now hits version 1.0 with the motive of extending its services to the web.

Project Hummingbird will now support web browsers as well, practically seems to be Google’s gateway of having a blended app ecosystem on all its supported platforms.

“The problem we’re solving today is the problem that most mobile developers face today. As a developer, you are kind of forced to choose. Either you build apps natively using the platform SDK, whether you are building an iOS app or an Android app, and then you’ve got to build them twice.”

Sneath, before joining Google in 2017, was a part of the Silverlight team at Microsoft and he has got a bit of experience in figuring out what doesn’t work in the cross-platform development domain.

Facebook, on the other hand, is trying to solve a similar problem with its quite popular framework, React Native.

Hummingbird does the job of taking the Dart Code; a code that all flutter applications are written in, and compiling it to JavaScript, which allows the code to run in any modern browser.

This part of the job isn’t new as developers have previously been able to compile Dart to JavaScript, but ensuring that the Flutter engine would work, and bringing all the relevant Flutter features to the web, was a major engineering effort.

The team decided to build a full Flutter web engine after a combination of Flutter widgets and its layout system was discarded.

“One of the great things about Flutter itself is that it compiles to machine code, to Arm code. We’ll also compile to JavaScript and we’ll replace the Flutter engine on the web with the Hummingbird engine which then enables Flutter code to run without changes in web browsers. And that, of course, extends Flutter’s perspective to a whole new ecosystem.”

More to the Event!

At the Flutter Event, a new third party and popular payment service, Square announced two new Flutter SDKs, that will easily accept payments for goods and services with Flutter, both for the in-app experience or in-person using a Square payment reader.

Also, 2Dimensions announced the availability of Flare, a new tool for building vector animations, that can be embedded directly into the Flutter app.

Another bet on Flutter is Nevercode, a tool for automating the build and packaging process of Flutter apps.

To oppose the ‘Add to App’ feature, Google also announced ‘Platform Views,’ which allow developers to embed Android and iOS controls in their Flutter apps.

Flutter is slowly increasing its pace and eventually, there will be a rise in the need to hire flutter developers for entrepreneurs and huge businesses alike. Stay tuned with MobileAppDaily for more updates around the topic.

The Apple headquarters in Cupertino is supposed to have a new “star”. And, the technology giant is believed to work on the same but behind the curtains for now. The technological giant has always worked on the line of computers that have created the trends for the users. And, as per the