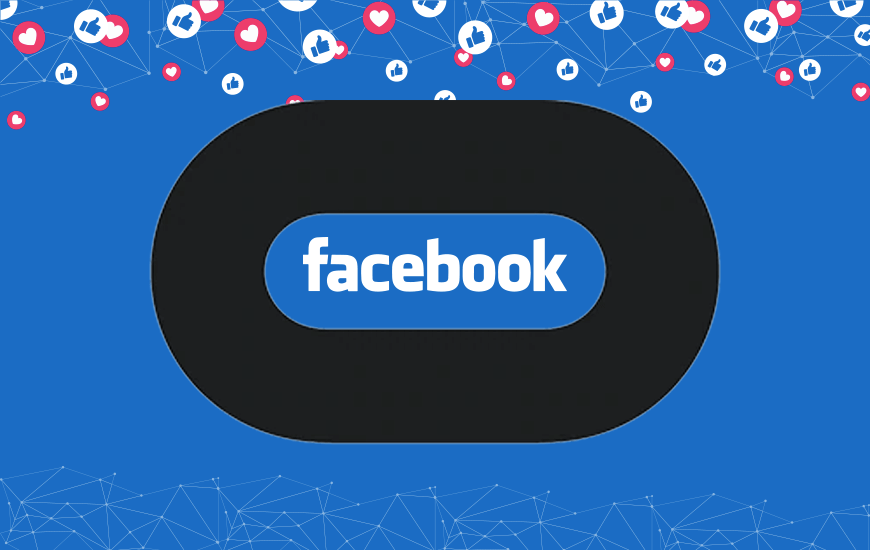 Facebook’s tussle with AR/VR seems to be still going on. Even after 10 years of trying its hands in the virtual reality landscape, the social networking giant is not settling on. In a new move to fuel the Oculus device, Facebook has reorganized its AR and VR teams.

The shuffle is aimed at shifting focus from divisional structured products to functional structured one. Optimistically, no one was fired from their respective teams; rather it was like a rejig. It is expected to bring everyone on one table instead of disintegrating into groups.

TechCrunch confirmed the development from one of Facebook's sources, which stated,

"We made some changes to the AR/VR organization earlier this week. These were internal changes and won’t impact consumers or our partners in the developer community."

Facebook's spokesperson also confirmed that John Carmack, Oculus  CTO, and Nate Mitchell, co-founder Head of PC VR, will remain at their respective positions and Andrew Bosworth will head the hardware wing of the company.

The rejig will eliminate the issues of tech problems that earlier posed a grave concern to the overall development of the AR/VR headsets. Also, it will bring along expertise and competency to a dedicated core, which will further boost product development.

According to some media reports, which were communicated last week, Facebook is planning on a new ‘Rift’ headset, which was expected to be rolled out at the outset of the next year. The new Rift headset is codenamed as Casper and would come packed with features like upgraded displays and an inside-out tracking system.

But after this sudden shuffle, the continuation of the project Casper or the Oculus headset looks to be in doldrums and Facebook might think of piloting some new project, which will see the participation of the new teams.

NEXT How to Choose Mobile App Development Agency For Your Startup Project in 2021?