PUBG is all set to make its gameplay better and more enticing to the audience after releasing its new update on 25th of october.

The feud between PUBG, Call of Duty and Fortnite continues as all the games try to corner the market by making it more interesting for the audience. PlayerUnknown’s Battlegrounds(PUBG) Corporation is all set to release it’s new 0.9.0 update for it’s eminently popular PUBG mobile game on October 25.

The latest update come in handy with new features, bug fixes, new maps, cars, and weapons but the thing that is arresting most of the eyes is the new PUBG Night mode, spectator mode, and Halloween theme.

In their latest social media post, Tencent reveals that PUBG mobile will be taken offline for further maintenance from 01:00 - 04:00 (UTC) on October 24th. It is still not clear how long the servers will be down, since the in-game warning states that the maintenance will take place for 8 hours, making way for new patches.

It might be one of the biggest updates ever released by Tencent for PUBG Mobile. The Halloween theme is going to initiate some new props and cosmetics to the game. A first-person perspective is also going to be set up inside the vehicles as well.

According to the reports, you can also build small tower-like structures anywhere. Dancing grenades and landmine traps are going to add some thrill to the game. There will also be some changes in the weather as well.

The Night Mode still remains one of the most interesting features to be introduced to the game. PUBG is one of the most difficult games when played on mobile, and adding a Night Mode to expect us to search for enemies at night is going to be an arousal for all PUBG lovers. 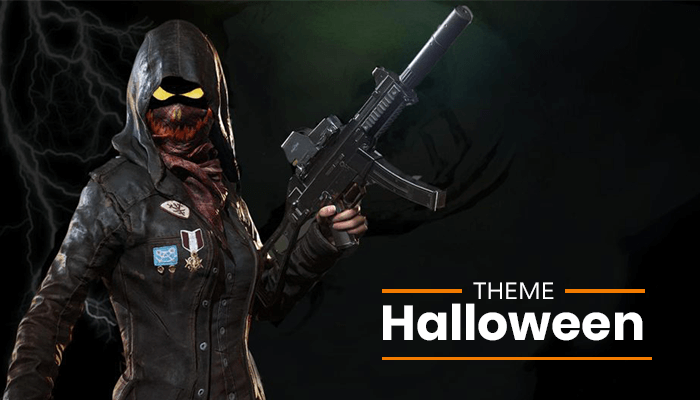 Despite adding so many features to make the game more interesting, it is going be a massive download for all of us. Warm up your mobile phones for some exercise!

PREVIOUS How Technology Can Help You Manage Compliance Better

NEXT Reasons Why Small Businesses Should Invest In Mobile Apps