Amazon’s Alexa Whisper Mode Is Out And It’s Amazing

Alexa 'Whisper Mode' can be activated through voice command 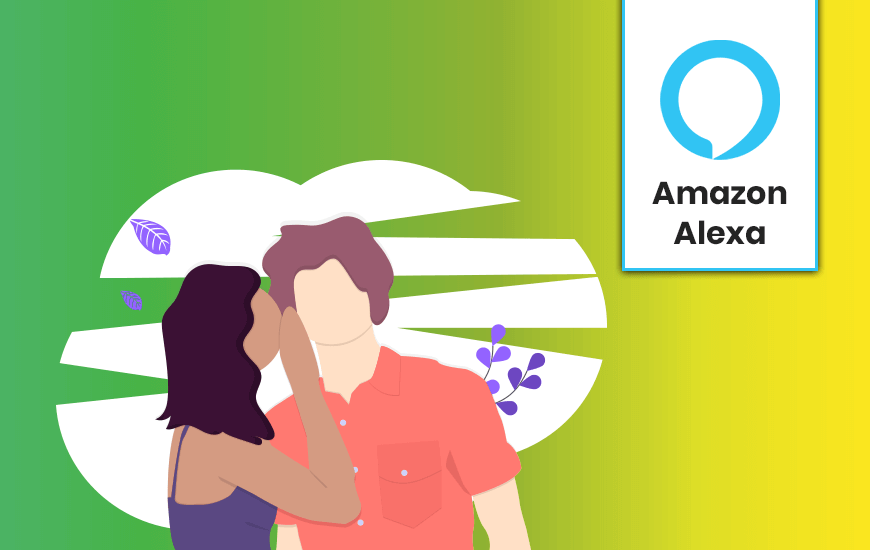 Alexa Whisper Mode is finally here. After teasing the audience with a secret new feature in Seattle last month, Amazon has rolled out the so-called ‘Whisper Mode.' In the same event, the American electronic commerce and cloud computing company exhibited how the new feature would respond on the request to 'play a lullaby.'

As TechCrunch reported, The Whisper Mode feature of Alexa is made available for the US customers and will work in US English. Intriguingly, Amazon's Alexa App has also ranked top in the list of App Store apps.

In one of the Alexa Blogs, Zeynab Raeesy, Applied Scientist at Amazon, stated,

"We would like Alexa to react to conversational cues in just such a natural, intuitive way, and toward that end, Amazon last week announced Alexa's new whisper mode, which will let Alexa-enabled devices respond to whispered speech by whispering back". (The U.S. English version will be available in October.)

It can be deployed during night-time or when the user wishes to keep the room quiet. Just by whispering to the Alexa device, the voice assistant would be triggered to respond in kind. The whisper Mode will specifically come in handy for elderly people who have face problem is speaking clearly and for parents, who don't want to wake up the kids while they are asleep.

The Whisper Mode is one of the next level features that Amazon is trying to embed into the Alexa to make it more smart and intelligent. For instance, on the command of 'play Avengers,' the Alexa is smart enough to start with the movie rather than looking out to play the same sort of music file.

How To Turn On/Enable Whisper Mode?

Before trying to experience the new feature, make sure you are in the US, as Amazon has rolled out the Whisper Mode in the US only. Interestingly, Whisper Mode can be enabled by voice command, and for that, you need to say, “Alexa, turn on whisper mode.”

For manual set up, following are the steps:

You are good to go.

NEXT Promote Your App For Free Using Simple Yet Efficient Ways