Ripley is the code name of Facebook’s TV Camera project 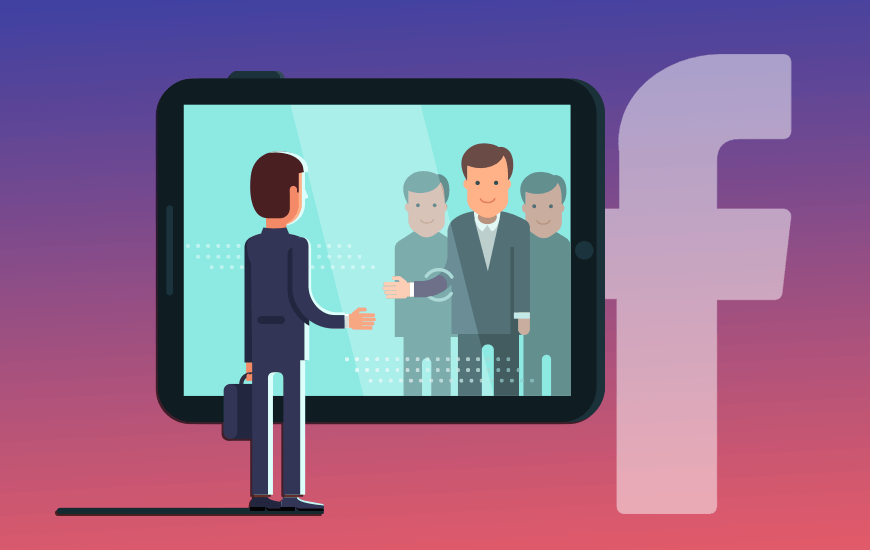 Facebook's rumored TV camera is what we are talking about. If we go by the words of  Cheddar's Alex Heath, the world's largest social network is working on a camera-equipped device that would be connected to the TV and let the user allow video call and engage other Facebook's entertainment services. We can trust Alex claims because he was the one who accurately reported on the Portal smart display that Facebook announced last week.

If the reports are to be believed, Facebook is using the same core technology for the TV camera device what the company exercised with the recently announced Portal video chat device. The facebook's Portal device uses A.I. to automatically detect and follow people as they move throughout the frame during a video call. And to keep the TV camera project a secret, the social media giant internally codenamed "Ripley."

If turned out to be true, Facebook's TV Camera is expected to come packed with a lot of features which will let the company compete with similar products ruling the market.

"Aside from Ripley's video chat features, the device could provide Facebook an avenue to compete with the likes of Apple ($AAPL), Roku ($ROKU), and Amazon ($AMZN) for attention on TVs," Alex Heath stated in his article. "Facebook's own Watch video service is included with Portal, and the company has said that it intends to add more streaming services over time."

As Cheddar has learned from a person with direct knowledge of the project that Facebook is planning to announce the TV camera project in the spring of 2019, which will give ample time to the company to chuck out all the glitches and bugs.

There are some other couples of projects that are undergoing testing in the Facebook’s campus like project Edgefield, Innatum, and Sequoia, which all are a step ahead in the technological innovation and promises to transform the way technology is being experienced nowadays.

We are shackled by the social media platforms and spent most of our time scrolling down our newsfeed. Have you ever wondered how Facebook compels you to stick to the platform all day long by delivering tempting content?A software named Data selfie revealed how Facebook Artificial Intelligence us