The Message will start coming to your screen from today 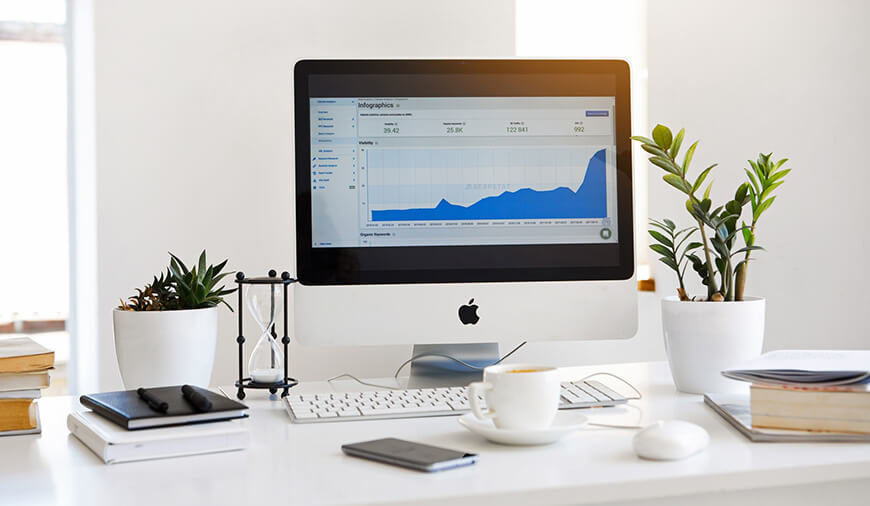 Apple started informing the  Mac users and developers about the company’s decision to end support for the 32-bit technology. Starting from today, the company will give a pop-up alert to the users while accessing 32-bit supporting apps on MacOS. Apple is making the transition in order to make the Mac environment fully 64-bit support. The 32-bit apps will be disabled by the company for Mac OS 10.13.4 in the coming time. This means the app supporting the 32-bit instead of 64-bit won't be able to work on MacOS after Apple announced the final transition.

The 64-bit upgrade is similar to the iOS update that Apple made a few months back, however, this will be little bit complex than the smartphones. The MacOS is here for a long time now and it depends on a number of apps and channels for the applications. Although Apple offers MacOS app store for the users to download the apps there is the number of other channels that users prefer for the applications. This makes the process quite time taking for Apple to successfully perform the complete transition to the 64-bit app. 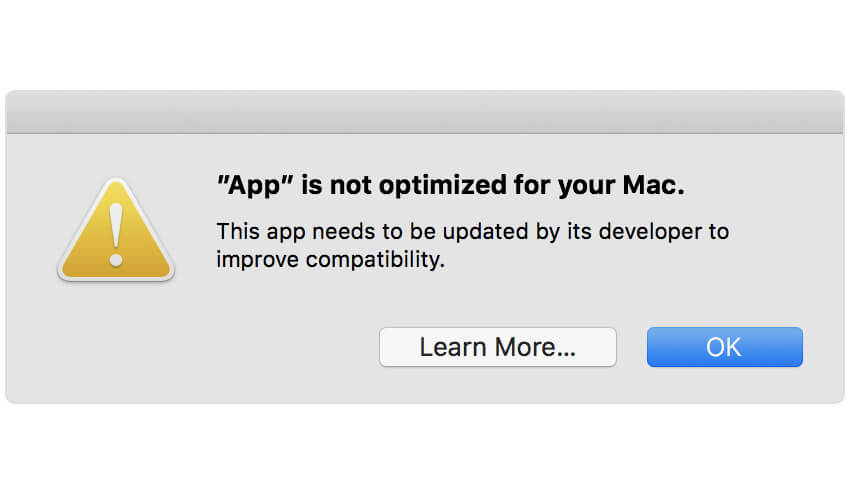 Apple said that in order to completely transformed the platform into the 64-bit technology we are taking this step. The apps not have been upgraded to the 64- bit and still running on 32 bit will stop working in future, However, the company didn't give the time duration for making the upgrade yet, but it will be done soon. Apple said the system is too huge and integrated with too many support, so the change can’t be done overnight, it will take time. But, Apple will certainly announce a deadline for killing 32-bit apps in the upcoming time.

“To ensure that the apps you purchase are as advanced as the Mac you run them on, all future Mac software will eventually be required to be 64-bit,” Apple wrote. While accessing the 32- bit supported app you will be given an alert message from Apple. The message will tell you that App you are accessing is not optimized for Mac and the developer needs to upgrade it. The tech giant is also continuously ringing the alarm for the developers to upgrade their apps to 64-bit support for avoiding any problem in the future.

PREVIOUS A Story That Transpired From Cloud Platform

NEXT Google Will Be Coming With New Gmail Design And Features