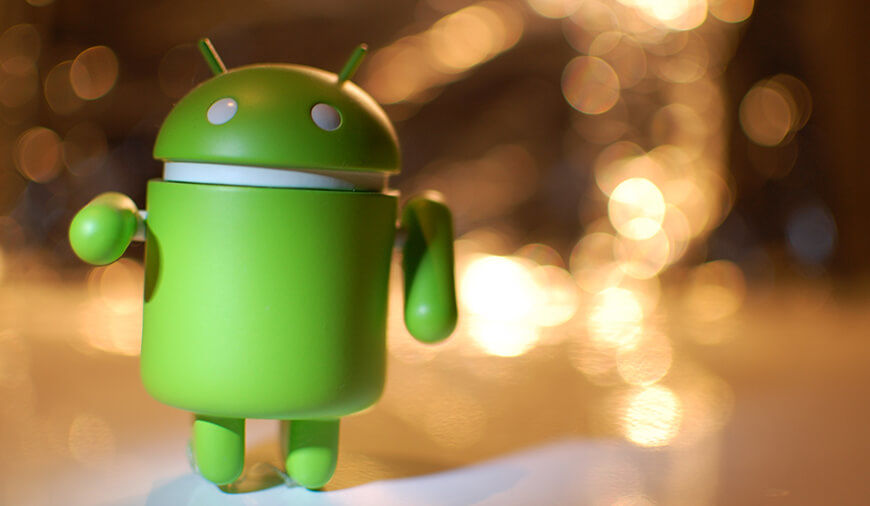 Google for sure is working on the next Android version which is going to be released later this year. Following its usual pattern, the search giant will give a taste of its new Android sweet in March and expected to introduce its I/0 conference 2018. Google will release the developer preview of the Android P to share the upgrades with the developers first. The Google I/O developer conference will take place in the second quarter of 2018.

Evan Blass, the mobile reporter has split the beans by claiming that Android P may give its first appearance in mid-month. According to him, the developer preview of the upcoming OS update will be released in March. The information also falls under Google’s last year schedule for the latest release as the developer preview of Android Oreo was launched at the same time last year.

Android P will more likely to concentrate on the bugs and flaws to make the operating system more stable. The name will be identical to any sweet (maybe Pi) following all the previous OS versions. The developer preview of Oreo was released on March 21st last year. So, if Google pushes Android P developer-preview this month, it is clear that we will see the major coming at the Google I/O conference next quarter. Considering the Android Pi, 3/14 is the closest to the Pi value in the calendar, but it is still an assumption. However, there is no official news or statement about Android P yet. We have to wait until the developer preview comes out.

Android P focuses more on the security of the device with the addition of new features. The upcoming Android version includes the ability to block the background apps from accessing the phone sensors. This means, your microphone and camera can only be operated by the apps running in front of you. In addition, some of the code snippets also show that Android P also incorporates the Advance call screening feature. The Android users were also expecting the dark-mode feature to hit the Android devices after a Google engineer confirmed its arrival. However, Google denied the addition of the feature and said the news was a mistake from the engineer as a result of miscommunication. Although the company noted that it has added an option to toggle the night mode for the developers to test their apps.

There is no denial of the fact that, every company has realized the real potential of the digital payment services scope in India. To gain the most out of this untapped opportunity, various companies are bringing fresh moves to stay at the top. Recently, the Google has renamed its popular app, Tez,