Pink Slips Handed Over to 100 Employees by Snapchat

Snapchat fires its employees second time in a month 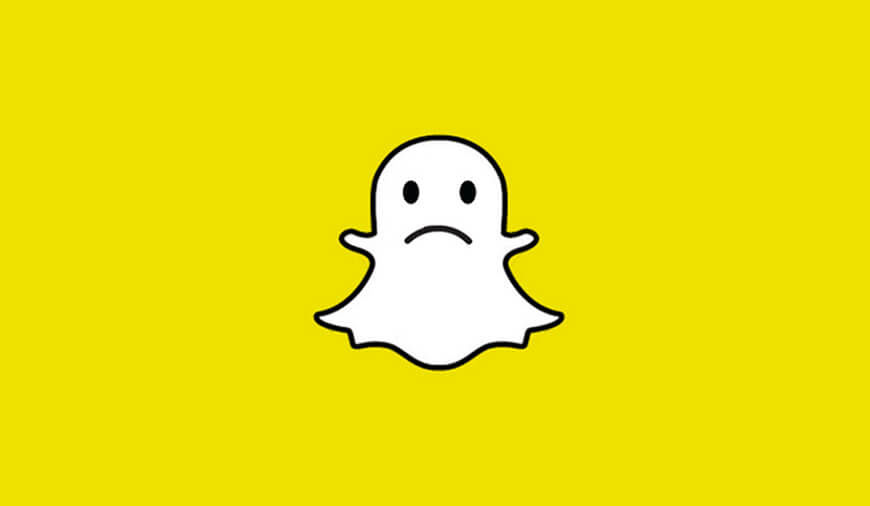 Snap, the parent company of Snapchat is taking its restructuring process too seriously. This time, the company has fired 100 of its employees from the sales staff, which make its 3 percent of the total workforce. The new announcement follows the firing of 120 engineers, earlier this month. This layoff continues the series, unfolded since January this year. Previous cuts included 24 content-focused staffers in January and to add more agony to it, Tom Conrad, VP of the product also departed from Snapchat’s management board.

The social media and messaging company had about 3,000 employees in December last year. The recent cut has resulted in depletion of almost 8 percent of the total workforce. Snapchat claims the latest round of cutbacks are the result of a strategic review conducted at the end of last year. Surprisingly, the move has come after two years of rapid hiring by the company.

The uproar has come at the least expected time, as Snap is already facing a lot of questions due to its rollout of a much-despised redesign in the first quarter of 2018. Meanwhile, the disgruntled tweets from Kylie Jenner, Rihanna, and Chrissy Teigen has only made it worse for the company. The backlash took a toll on the stock price of Snapchat. On a separate note, Rihanna denounced an ad that seemed to took domestic violence lightly.

Last month, Snapchat relocated its employees to a business park in Santa Monica and subleased some portion of its Venice office. This move would have surely pulled out some burden from Snapchat’s revenue wing.

On the brighter side, Snapchat surpassed analyst expectations and added almost 8.9 million daily active users in Q4, nearly in a year. In the last quarter of 2017 also, the company performed better than expected earnings in terms of its growth and revenue. One of the major factors that fueled company's revenue growth was their programmatic move.

Although, the net loss of the company was $350 million in the fourth quarter of 2017 which stand out as almost double in the same period. On the other hand, Snapchat top rivals like Facebook and Instagram fared much better in terms of revenue and the total number of users, that too when Facebook is grappling with set-back like #deletefacebook movement.

Interestingly, this was the ripe opportunity for Snapchat to gain an edge over Facebook but with the current makeover, the company would find it really hard to compete at the highest level.

Last year, there was a significant decrease in Snapchat’s ad rates due to the introduction of automated ad sales by the companies think tank. But with some additional sales, it was able to make up for the losses. Software-driven sales further pushed original content on the app, and also cut down staffers who were responsible for crafting expensive ads.

PREVIOUS Instagram Is Ready To Steal Snapchat's Another Feature

NEXT The journey of a Visionary Vijay Balasubramaniya