The bucket will cost you $20 Canadian dollar 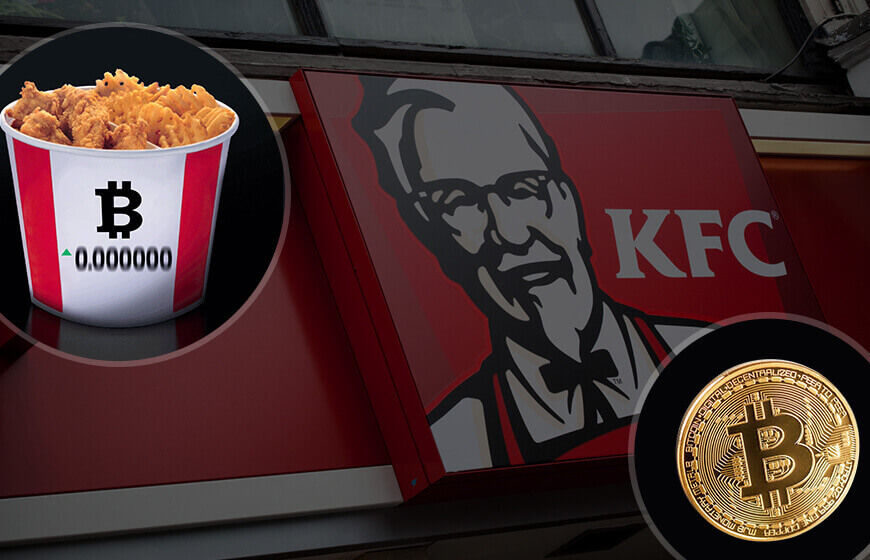 Bitcoins are the most talked about tech buzz right now and everyone is looking at the technology for future aspects. The Canadian KFC fast food restaurant chain is the latest to join the cryptocurrency followers list by accepting bitcoins as payment for a limited time. The move comes from the restaurant chain in order to promote its newly launched cryptocurrency themed chicken bucket.

KFC is using the Bitcoin buzz to promote its latest Chicken bucket named, “The Bitcoin bucket". The company is offering the Bitcoin bucket in return for cryptocurrency as the payment option. The Canadian-based restaurant chain is costing approximately $20 for the Bitcoin bucket to the customers. The bucket includes 10 Original Recipe Tenders, Waffle Fries, Med Side, Med Gravy and 2 Dips. However, this doesn't mean that you can walk at the KFC and get the bucket by paying bitcoins at the cash counter.

If Satoshi reveals his true identity, his bucket is on us. #BitcoinBucket

You need to visit the company's website for the Bitcoin Bucket, once you order it the company is accepting the Bitcoin payment via BitPay during the checkout. You can complete the order by making the transaction through BitPay. The Bucket will be delivered to your address right on time. The bucket will also cost $5 for the shipping charge along with some additional taxes.

However, the new advertising move from the company didn't seem to be going well for the customers. According to the reports, the transaction-processing for the order is more than 100 minutes and it may cost up to $50. This means the Bitcoin Bucket will cost more than the actual cost of the chicken and it will be more convenient to directly go to the KFC store instead of wasting 100 minutes.

KFC isn't the only one jumping into the Bitcoin stream, recently Facebook CEO Mark Zuckerberg announces that he is planning to integrate cryptocurrency to the social media platform. On the other hand, Jack Ma, the founder of Alibaba stated that he is not a big fan of Bitcoins but tries to understand the technology behind it.

PREVIOUS Do You Want To Save Your Android Smartphone Contacts To Mac? Here is How You Can

NEXT Microsoft Down its Free Upgrade and its Backdoor Loophole

Should First-Time Crypto Investors Buy the Most Popular Stablecoins?

Stablecoins are quickly gaining momentum among users from all over the world. As technologies such as fast internet, blockchain, and more are getting access to common users, there has been an increasing trust in crypto stablecoins. Additionally, crypto stablecoins allow governments across the world