Security researchers indicated that the database had been exposed since June 2018. 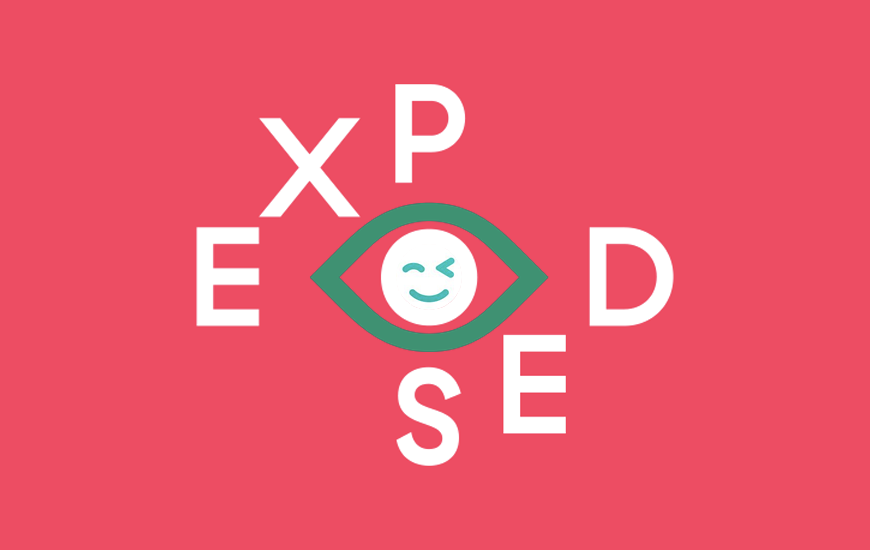 A Chinese based dating app for gay and queer women, Rela (热拉), has exposed the profiles and private data of millions of users.

In May 2017, Rela disappeared from app stores after Chinese regulators shut it down. However, the government has never confirmed its action against the Rela app. According to its app store listing, a year later, the app returned to a different cloud provider.

Rela disappeared from app stores in May 2017 after it was reportedly shut down by Chinese regulators, though the government never confirmed it had taken action. But the app returned a year later, according to its app store listing, to a different cloud provider.

“It’s believed the database had been exposed since June 2018, a month after the app returned.”

However, in a brief response, a spokesperson for the Chinese lesbian dating app confirmed that the data had been secured.

“The privacy of five-plus million LGBTQ+ people faces a lot of social challenges in China because there are no laws protecting them from discrimination. This data leak that has been open for years makes it even more damaging for the people involved who were exposed.”

Recently another gay-dating app, Grindr, was making headlines because of an app closure order by the U.S. national-security officials. According to the reports, Grindr poses a risk of exposing the personal data of individuals associated with security clearance.

Even though LGBT+ rights were decriminalized in 1997, it remains highly restricted in China. Many members of the community are still opposing the attitudes shown towards them. Yet despite all the legal bindings, gay dating apps are big business in China.

For more updates, we recommend that you stay tuned with MobileAppDaily by clicking on that ‘Subscribe’ button.

NEXT Technology Firm Proxy raises $13.6M In Series A Round