A new AI driven camera feature rolled out by Google. 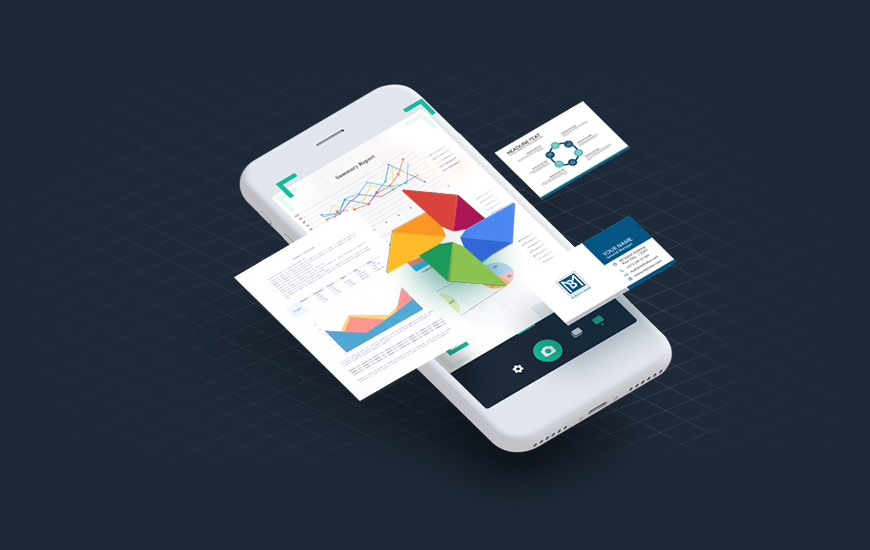 Google Photos is the go to cloud photo service for a lot of Android devices. And we all are aware of the powerful search functionality of the google photos.The service allows image search based on location, people, date etc.

But the Google lens service just got a bit more advanced when google dropped in a new AI feature that enables text search within images including a photo, document or a physical sign and it further lets you copy and paste this text to an external doc.

According to 9to5 Google, The feature is although available on some android devices, but it is not yet active on iOS devices.But you can use the feature with Google Photo’s web version.

Google photos, the AI powered camera tool uses a technology knowns as Optical character Recognition (OCR) and it’s a kind of image recognition feature that has evolved a lot over the years.

Google photos text search feature is perfect for documents,WiFi passwords or any other image that has been saved by taking a picture.

The most stirring feature is the ability to detect text in image without having to pick a photo first, this indicates that Google is performing OCR on your entire photo collection.

A noteworthy fact is that Google has been experimenting with this OCR technology for a long time now. However, earlier it was used in a live camera view not for the images already saved. Now that the same has been adopted for Google photos it will be a lot more useful.

NEXT Innov8tif Partners with ID R&D for Remote Customer Onboarding