‘Try it Now’ to experience the Android instant apps 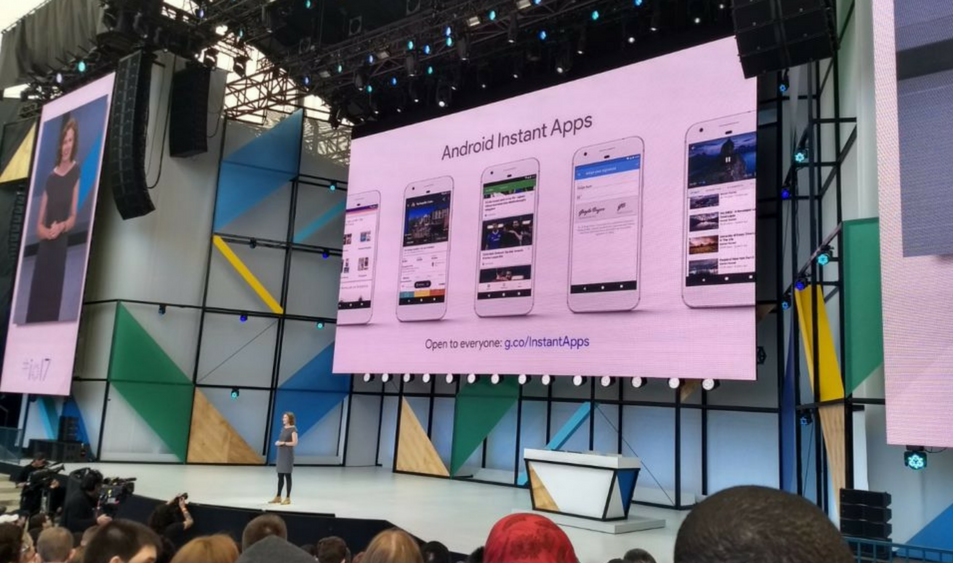 Google introduced the Android instant apps at its last year’s I/O developer conference and made available the apps to the developers at the I/O developer event 2017. Now, the web giant has officially launched the ‘one-tap mobile app technology’ in its Play Store with a ‘Try it now’ button.  With the addition, the users can try the app from the Play Store without downloading it.

After showcasing the Android instant apps first in the I/O 2016 developers conference finally, Google has made it available for the users to ditch the traditional process of installing the Android apps. The instant apps work by breaking down the native app into small parts that could run and can be downloaded faster. The app can be accessed just by tapping once and as soon as the app is closed it was removed and no need to uninstall it. This is the first time Google has added instant apps to the Play Store for the users. However,  there are a few apps that are compatible with the instant app technology and available to the limited market. 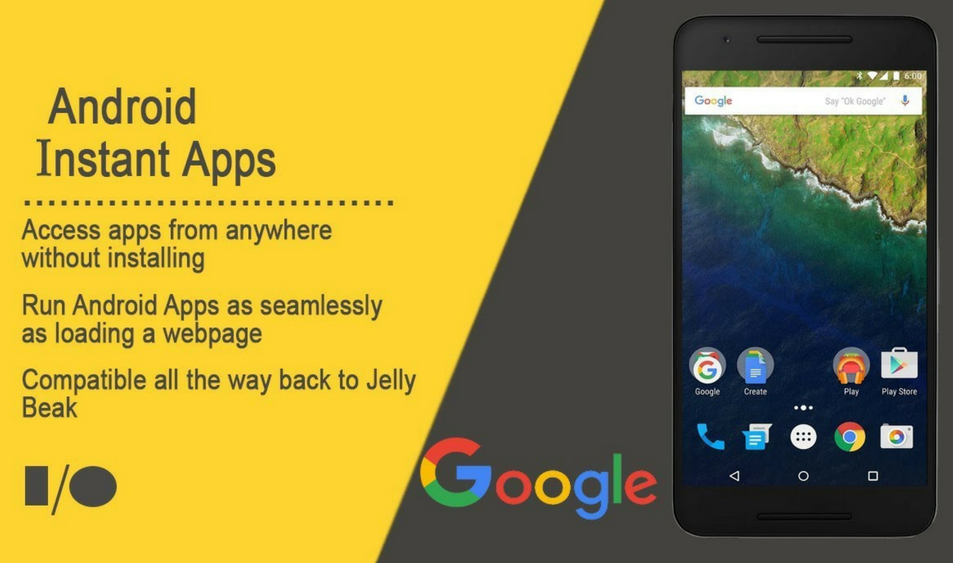 Right now, only a limited number of users can access instant apps as Google is showcasing the apps at fewer locations. The search giant just started enrolling the instant apps, so the apps may be a limit to some geographical locations. Just go to Google Play Store and find below-mentioned apps if you see ‘Try it now’ button, then experience the app without downloading, otherwise wait till Google makes it available to all the supported Android devices.

Google is currently showcasing these above apps as instant apps to give users the taste of the future mobile app technology. The company is also using these apps as bait to make instant apps popular among the users and encourage the other developers to integrate the technology into their existing apps.

Additionally, Google announced that its Editor’s section is now available to the 17 countries and Android Excellent showcase will be updated with new featured apps. Along with this, the company is also planning to add some more options to the app discovery section such as ‘New’ and ‘Premium’ to highlight the apps with trailers and screenshots.

Snap rolled out yet another design but the multimedia messaging app failed to attract users this time also. Snapchat had really a great time back in the year 2016, after that the app’s popularity gradually declined with no improvements even now. It all started with Snap CEO Evan Spiegel ignore