Save your Google plus memories before it's too late. 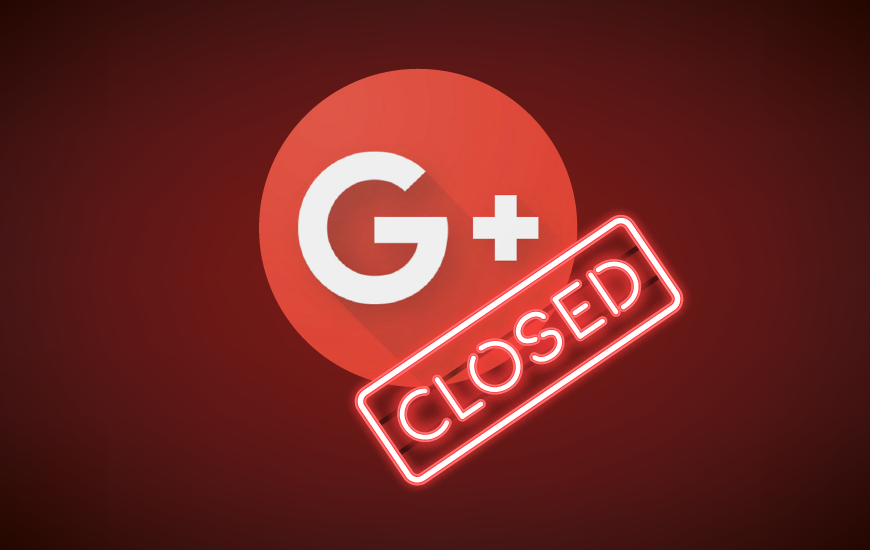 From today onwards, you won’t be able to see your account on Google Plus. Google has officially closed all Google+ services.

The company’s aim of competing directly with the likes of social media giant Facebook and Twitter has come to an end.

The reason for shutting down Google+ is the low usage by people and the two significant data breaches. The first data leak that was kept secret for months led Google to choose if it was time to discontinue Google Plus. It could have leaked the private information of millions of Google+ users.

The second data breach evoked Google to decide it was time to close Google+ for good, and the second led to the company fast forwarding the shutdown plans from August to April.

However, Google stated there is no proof that developers had an acknowledgment of these bugs and took advantage of it.

Google has acknowledged that Google+ did not meet the expectations of the company.

“While our engineering teams have put a lot of effort and dedication into building Google+ over the years, it has not achieved broad consumer or developer adoption and has seen limited user interaction with apps. 90 percent of Google+ user sessions are less than five seconds.”

Timeline of Google Plus

That's how it all started.

It was born on June 28, 2011, marketed to users as a medium to interact with their “Circles” of friends the way they wanted to, sharing the minimal relevant information with each other as per their choice. Users can follow topics to learn and share interesting links, pictures, and experiences.

The mid-term struggle Google plus faced.

In 2013, Google made it compulsory to make G+ accounts for those who wanted to post comments on Youtube. Anonymous users of YouTube commenters complained about losing the freedom to post whatever they want without revealing their real identity. The online war started against Google+ telling it to bring back screen names.

It hampers the goodwill of Google Plus and drives away video streaming-focused customers to other video sharing platforms like Snapchat and Instagram.

The shutdown of Google plus was mainly influenced by the rising spam, ads and the two massive data leaks. Another reason for its closure was the forcefully signing up for the company’s other services via Google+.

Rest In Peace Google Plus.

NEXT How Social Media Has Transformed The Economy Over The Years