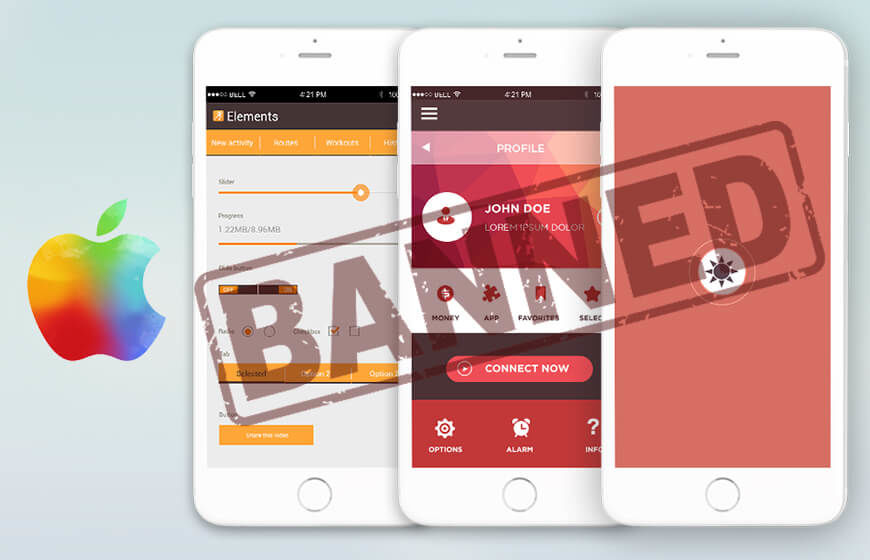 Apple released updated guidelines following its Worldwide Developers Conference. The set of guidelines include the ban on the apps created by a commercialized template or app generation service. The move seems to be a part of Apple’s larger App Store cleanup in order to wipe out low-quality applications from the market. The move seems to be an attempt from the technology giant to remove clone and span apps.

Apple’s recent move has come out as a surprising decision for a number of app-building companies that were believing their spot permanently in the giant’s App Store. As an effect of the recent Apple guidelines, a number of companies have been given January 1, 2018, deadline. After the prescribed guidelines any company that submits new apps without following the prescribed guidelines will not be permitted a spot in Apple’s App Store.

The unfortunate news about Apple’s recent guideline is that it specifically targets app makers that come from small-business market. These businesses are providing mobile app development services to the companies that either lack resources to build apps or can’t afford to hire the resource to design their own iOS or Android-based application from scratch.

These apps may not come under the most-rated app but the hold significance of their own. For example, a local pizza shop app will always assist affordable to the users if compared with the top-ranked app in a similar category. While the giant has already rolled out the Apple guidelines (app), it may hamper the growth of truly amazing small applications.

Apple has always remained strict about the choice of apps in its App Store but the recent guidelines seem to be very much rigid for small business apps to pave their way into the already elevated Apple’s app world.

PREVIOUS Apple to Acquire The Most Trending Music App Shazam

NEXT Google Is Launching Asia