RuneScape has two versions as RuneScape 3 and Old School RuneScape. 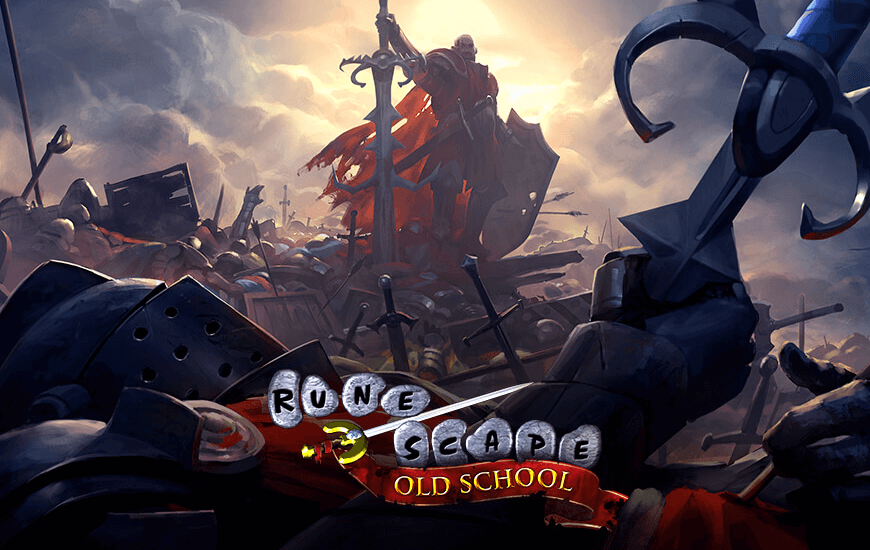 After the long wait, Old School Runescape Mobile has finally been released. Players can finally take the OSRS nostalgia on the go. If you’re interested in trying this mobile game out and getting yourself an OSRS account, here are eight things you should know about it. But before that, take a look at the installation requirements.

In case you’re not in any way familiar with the Runescape franchise, here’s a quick rundown.

1. FYI for Newbies Part I: Runescape is Old

Runescape is a 2001 MMORPG by Jagex where players fill the shoes of an adventurer in Gielinor, a magical world with so much to do and even more places to explore. 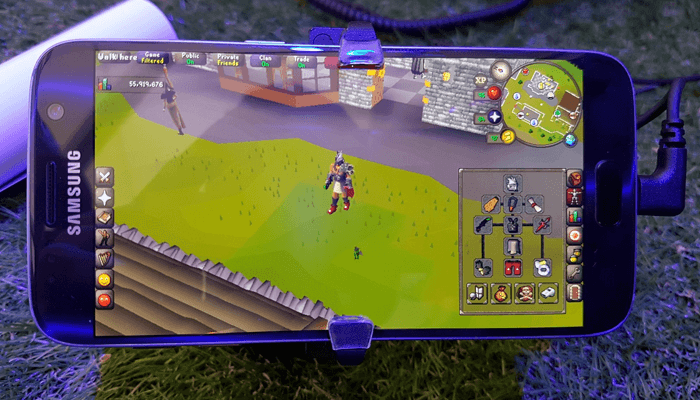 Despite the game’s dated graphics that can be bested by other games that are just as old, it more than makes up for it with freedom, sandbox mechanics, and all sorts of ways to farm OSRS gold.

2. FYI for Newbies Part II: OSRS is not Runescape

Like other MMOs, Runescape received numerous changes throughout the years. However, that wasn’t on board and preferred how the game looked and worked in 2007. To determine if the developers will make a version that retains the game’s 2007 mechanics and aesthetics, a poll in the game’s official forums was held. A few days after a vote in favor of the move won, Old School Runescape, more popularly known as OSRS, was officially launched.

3. You Can (Unofficially) Play OSRS Before the Beta

There was a long time between the release of OSRS and OSRS Mobile. Within those gap years, some gamers, being the intelligent and tech-savvy people that they are, managed to find a way to play OSRS game on the phone. Obviously, this doesn’t have support from Jagex, but it’s still pretty cool that you can take your Gielinor adventures with you. 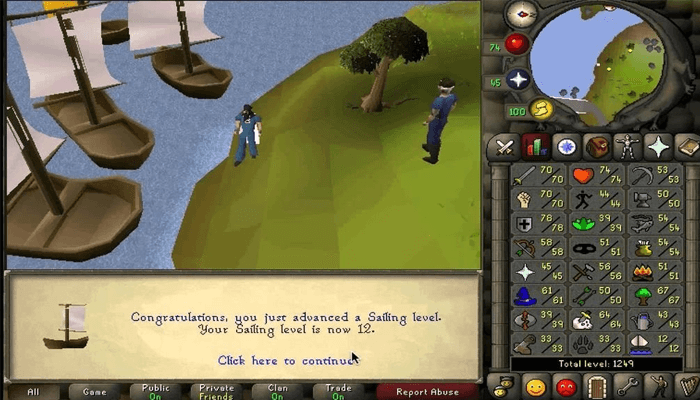 4. The OSRS Beta Was Pretty Exclusive

Not one to miss an opportunity, Jagex finally decided to officially get in on the mobile scene for both the original Runescape and OSRS in 2017. The two versions had beta tests, but it was only for those who were either invited to try or chosen after signing up. The beta was also limited to certain territories –US, UK, and France, among others.

Thankfully, after a whole year in open beta, OSRS mobile is now officially released. Whether you’re a long time, a returning player, or if you’re simply curious, you should definitely try the game out. 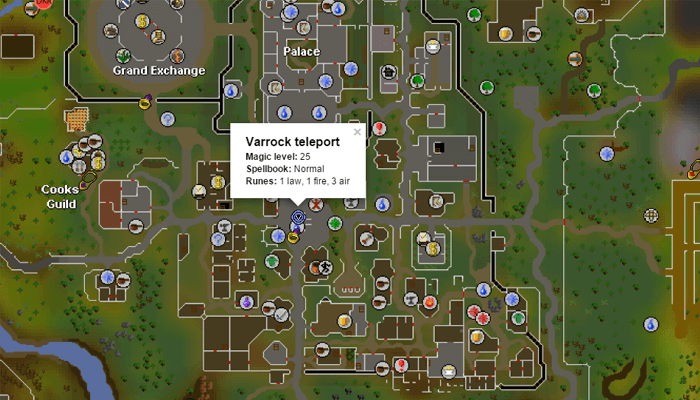 In case, this is your first foray into Runescape; you can either enjoy the convenience of OSRS mobile right away or take advantage of the PC’s multitasking and mod support. Both are good choices, but you can’t deny there’s nothing like taking your Gielinor adventure on the go.

6. OSRS Mobile and PC are Similar, Save a Few Things

Other than the controls and the pros and cons that each platform has, the game versions are essentially the same. Don’t worry about the OSRS game being slower or less detailed on mobile. With how advanced phones are, they should have no issue running it without a hitch. 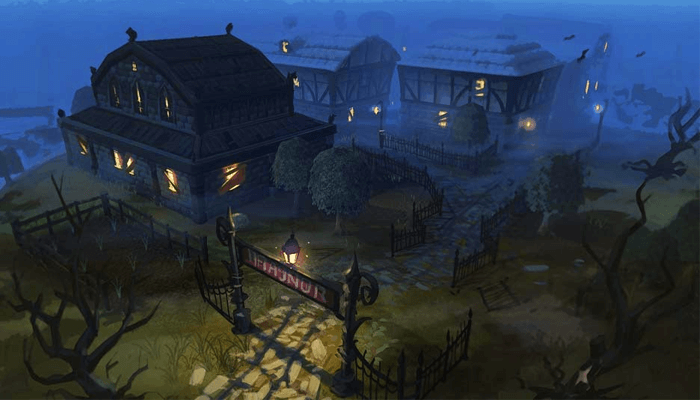 Despite being an old game that smartphones would have no issues running, has one requirement: the phone should run Android 5.0 Lollipop or higher. It’s hardly a difficult prerequisite, but it’s a head-scratcher why a non-demanding game that even older phone models can run needs that particular OS.

There you have it, everything you need to know about OSRS mobile. It’s time to take your adventures through the lush landscapes of Gielinor on the go. OSRS is fun and has a lot to offer. Now you can bring it anywhere that has an internet connection.

After all, mobile gaming apps are never short of surprises.

PREVIOUS Everything About Google's #IMakeApps Campaign and How To Get Featured?