Let The Gmail Write Emails For You

Now writing an email won’t be that frantic. 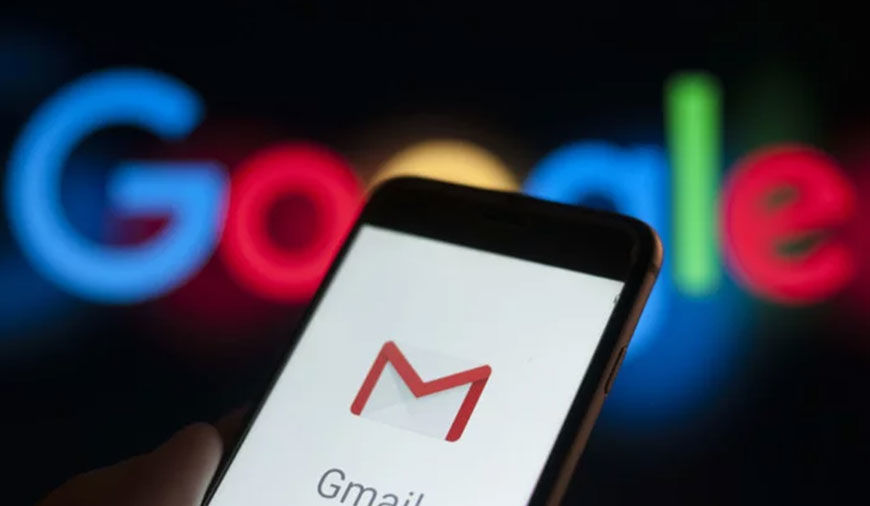 The Applications of artificial intelligence is on a constant rise and one of it got highlighted in the Google’s annual conference. The new announcement was “Smart Compose” for Google’s email service, Gmail. Google says this element will help the user to spare time on redundant composition and diminish the possibility of committing grammatical errors.

Smart Compose feature is expected to get released in the next few weeks. And if you simply can’t resist the temptation, hit “Try the new Gmail” under settings, just enable "experimental access" and you will be able to experiment with the new feature.

The feature is in line with Gmail's Smart Reply which comprehends the format of the new email and proposes short expressions to answer it. From here, Smart Compose has taken it to altogether a different level by possibly enabling one to compose full messages with AI-assisted phrasing rather than relying on a couple of short sentences.

Smart Compose uses Google AI innovation on the individual client scale. After getting the feature in your Gmail account, it will run in the background, watching out for what you're writing and will make proposals - from words to finish expressions and sentences.

Other major highlights of Google I/O includes smarter AR/VR, few rejigs in Google News, an addition of Android Dashboard, Google Assistant integration, and much more. In terms of AI, Gboard in Morse code and medical intervention will be implementing the technology for better user experience. "We want AI to work globally and we are opening centers around the world," says Pichai.

By far, one of the most crucial declarations and the much-awaited news was the release of Android P. It incorporates a new user interface that imitates iPhone-like navigation gestures and more quick access that are normally not discoverable.

The newly added dashboard feature in Android P will let you assist with the following data:

As of now, it is available as a public beta starting right away on 11 different phones.