Android Oreo has brought some off the shelf features for the smartphone. 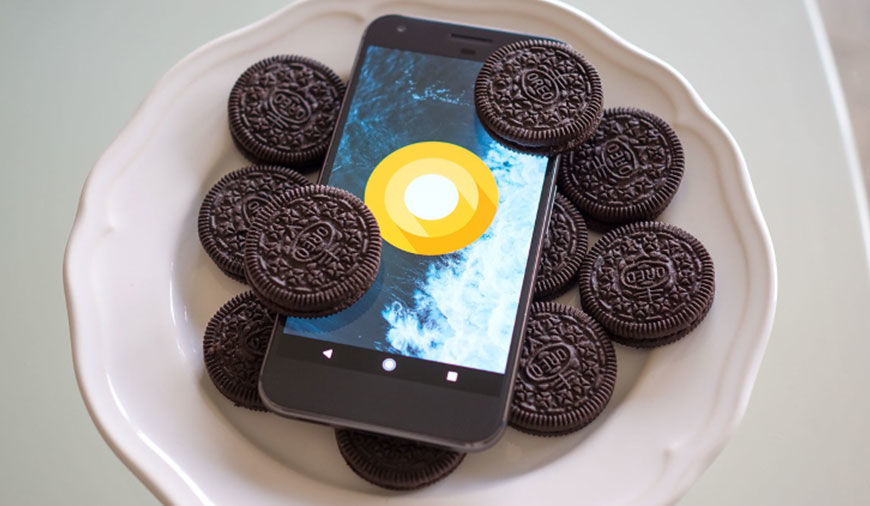 In August 2017, Google released Android 8.0 Oreo mobile operating system. Few of the devices have got the update and others will follow soon. Though the recent Android phones will not find it hard to embrace the new update, but the older ones may have some trouble. In the end, it all depends on smartphone manufacturers. So just wish, you get the Oreo to chew.

Android Oreo is the eighth major version of the Android operating system. It was first released in March 2017 and publicly released on August 21, 2017. Just before Android 8.0 Oreo, Android 7.1.2 Nougat was the last version and still, it’s absent in many devices. If we go by that, many of the existing smartphones may struggle to get it, especially when, everyone is focusing on Android P. Till 16 April 2018, 4.6% of Android devices run Oreo, with 4.1% on 8.0 and 0.5% on 8.1.

After rolling out Android 8 update, Google has also released 8.1 version, which promises to improve performance on devices with 1GB of RAM or less. Apart from this, a new Neural Networks API is also added to accelerate on-device machine intelligence. In the Pixel 2 device, you will also experience improvement in the quality of HDR photography.

How To Get Android Oreo

One can install Android Oreo by OTA (over the air) or use menu setting on the phone itself. Though OTA is the easiest way to install it. Generally, Google devices get the exclusive notification on their phones regarding the new updates. But if you have enrolled in the Android Beta Program, you need to just follow the prompts to install the update.

Here is the list of smartphones that are compatible with Android Oreo:

Major highlights of the Android Oreo:

Android 8.1 Oreo offers added speed descriptors to public Wi-Fi connections, that can scale from Slow to Very Fast. However, slow Wifi connection is not preferred for obvious reasons.

There is not much change in the UI look of Android Oreo and Nougat. Still, the minor changes include a smartly arranged status bar. The Settings menu has also snuggled with some tweaks.

In the keyboard, you will find a lot of redesigned emojis.

The new feature lets you see two apps at once. You can view your gallery and play a YouTube video simultaneously.

If you have upgraded to Android Oreo, you will see little dots on the app folder that signals new notifications. For effortless access, simply tap and hold on the dot and shortcuts will pop up.

The new camera app offers better navigation freedom. In order to zoom while clicking a picture, you just need to double tapping on the screen. A couple of new icons have also been added near the shutter button.

It was a much-needed feature in the Android devices, especially in the wake of ever-increasing cyber-attacks. Google Play Protect will scan every app that you download from Play Store or from any third-party source. Furthermore, “Find My Device” feature has also revamped for providing better security over.

It is a significant program from Google, that will design Android OS framework to make it easier, faster, and efficient for manufacturers to update their respective devices to every new version of Android. Before that, Android used to pass on the new update to the smartphone manufacturers and then it was tested on every device to confirm its compatibility. Project Treble has put an end to that. 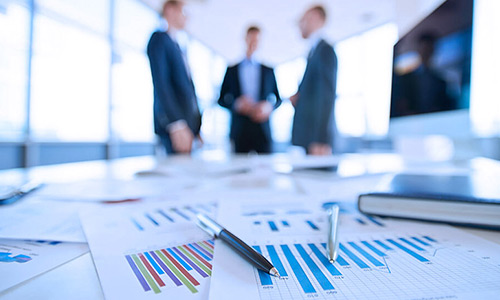 It’s a part of the menu that lets you manage the lock screen shortcuts. Once enabled, new shortcuts and apps can be added on the left- and right-hand side of the lock screen.

The one of the best add-on in the Android Oreo is the enhancement in the battery performance. The “Wise limits” toggle boosts battery by limiting the necessary and battery-draining tasks in the background. A new battery settings menu is also been added to organize apps in a better way. The menu will show apps battery consumption and the best part is, you can cut-down on that. 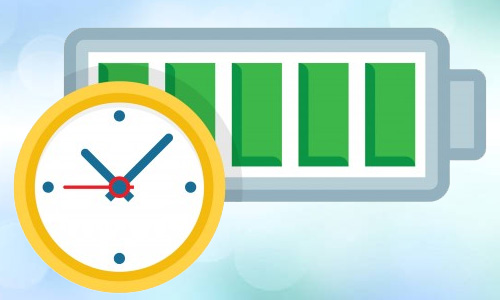 This feature will simply let you spare some time which earlier was wasted in filling credentials every time. Autofill feature can remember your passwords, usernames, addresses, and more.

Android Oreo has added more punch in the irregular animations that were denounced before for lack of sharpness. Moreover, one can also reshape the app shortcut depending upon the proportions of your phone screen.

With keeping in mind about the craze of Bluetooth headphones, earbuds, and speakers, Android has rightly tapped on this feature. The new version supports Sony’s LDAC wireless codec, which multiplies the output to three times as compared to standard Bluetooth. 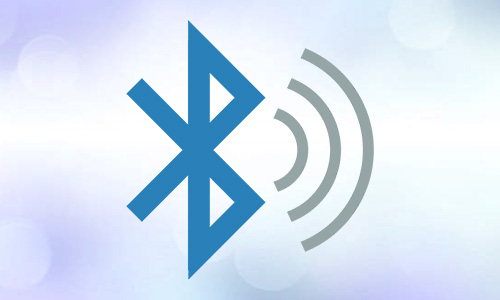 NEXT How to Fix Common iPhone Errors