Google's next big fix for Android is here 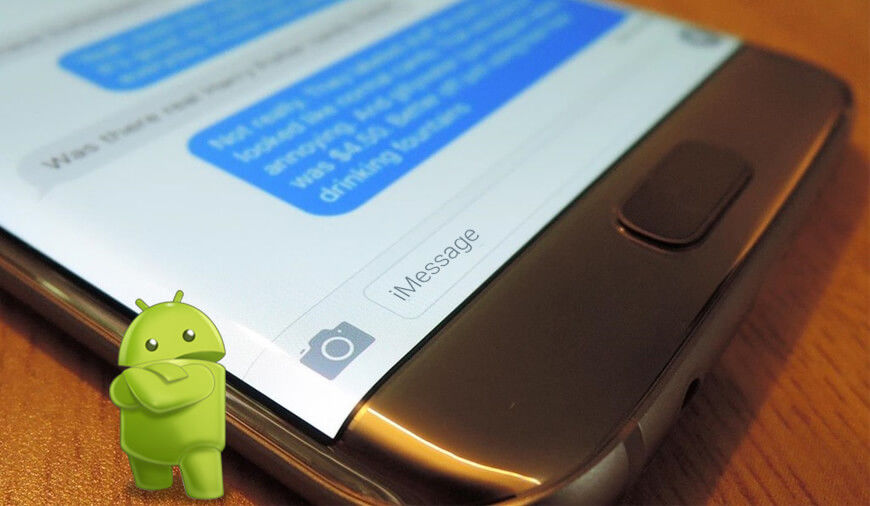 Get ready to “chat”, that’s Google’s new set of features for Android to work like iMessage. And, this successor to messaging may soon take on iMessages if Google is to believe. Google’s Allo didn’t make the rounds and then the company invested in Dou, which surprisingly did quite well for the giant. In comparison to iMessage, Google’s messaging apps are not as successful as the former’s offerings.

Google has invested much in messaging app but it has not got the results as per the expenses incurred. So, the company has decided to turn the tables by including a series of features into the new messaging offering that will be called “chat”. In comparison to the offerings for the iPhone users, the Android community has been left to fend for themselves, which from a user’s perspective is of course not acceptable. 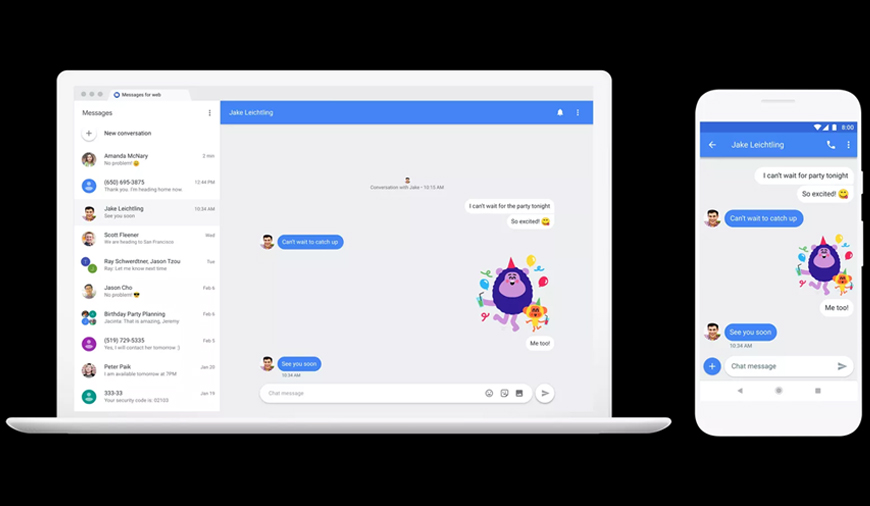 As per the reports, Google won’t be building the messaging apps rather it would pass on the job to carriers to provide services on the same. Google may put its finest resources on the project too to conclude the task as soon as possible. And to begin with the utilization of the best resources, Google has appointed a new executive in charge of the effort: Anil Sabharwal.

He is the man who is behind Google photos apps, which are one of the successful apps for the giant created in the past few years. So, it makes sense for Sundar Pichai to task Sabarwal with one of the most important responsibilities currently making the news for the company.

That seems Sabarwal has been given an important task to not only make the message app look good but also to compete with the best messaging services backed by Whatsapp, Facebook, and other social messaging applications. “I’m coming into this as a consumer product person,” Sabharwal says. “My first thing is I’m going to bring these things together,” Sabharwal says. He wishes to put all the efforts into new app making. “That’s the first decision that we’ve made.” Said Sabharwal further to provide more details on the upcoming “chat” app.

Right now, the company focuses on guiding the thing that  “the consumer version of Hangouts will be upgraded to Hangouts Chat ... but our focus for Hangouts still rests on enterprise/team communication and messaging.” I wouldn’t be surprised if a free version was made available to consumers someday, but, as with Allo, it might be time to start looking for alternatives.

NEXT What All To Expect From Android P?

WhatsApp caters to more than 1.3 million users worldwide and keeps delighting them with a number of exceptional features. Among such delightful features, one exceptional is “lock recording feature” that is available to beta Android users for now. In order to use the feature, the users ne