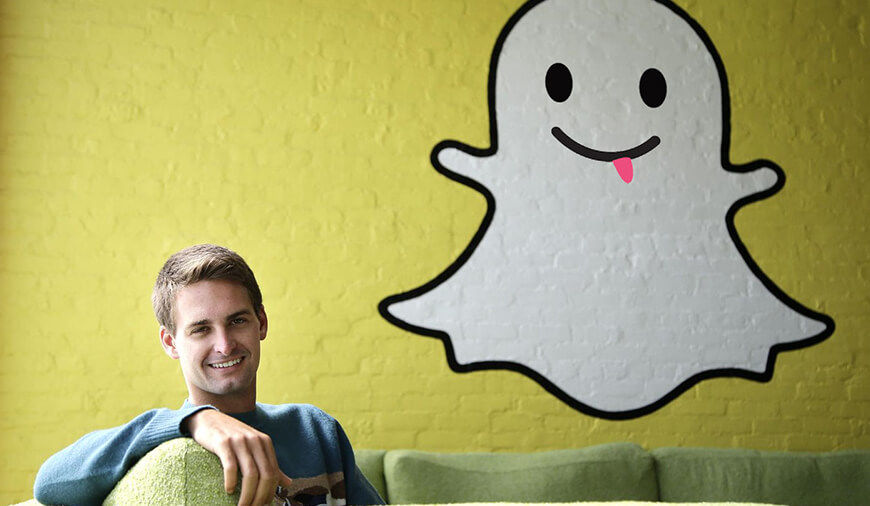 Snap is in no mood to let Facebook go like that after the social media giant allegedly copied its stories feature on its Photo-sharing application, Instagram. Well, things are quite fair in love and war and it is a bit disappointing to announce that love is certainly not in the air for both the social media platforms. First, Facebook copied Snapchat’s story feature and now the latter seems to be pretty aggressive to introduce its April fools’ prank filter inspired by Facebook.

The new filter allows users to pretend if they are uploading a picture on the Facebook profile. Instead of the standard news feed that reads someone “updated their profile picture”, it reads in Cyrillic. And, the likes come from “your mom”, “a bot”, and “2 others”. It is certainly a smart move from Snapchat at a time when Facebook is amid a lot of controversies, Cambridge Analytica being the most recent.

With its April fools’ prank filter, the multimedia messaging app reminds the social media giant a lot about its influenced role in Russian election campaign. The prank is an absolute take from Snapchat to Facebook to combat for all that Facebook has done to Snap in all these years by copying its core features to Instagram. It has also started a hand-to-hand combat between the two social giants.

Snapchat seems to follow its legacy of rolling something innovative on every April fools’ day. Last year, it allowed users to apply a filter that was literally like Instagram interface, which seemed pretty impressive to users and critics alike. This year's prank, however, seems to hit Facebook at a much more sensitive note. Facebook is literally in crisis and Snap is leaving no chance to laugh at its present condition.

The off-the-camera-fight between these two giants is no news today. We are very much aware of the history of such combats both had in the past. At times, Facebook leaves no chance to copy the innovative Snapchat feature and now it is Snap’s turn to take the perfect revenge by laughing, mocking, and copying the social media giant’s feature at a time when it is struggling hard to get its exhausted status turn back into the “globally acclaimed social chat platform” tag. Moreover, it is not only about the status that Facebook has lost with the #deletefacebook campaign but also the departure of prominent business pages from eminent personalities like Elon Musk from the platform.