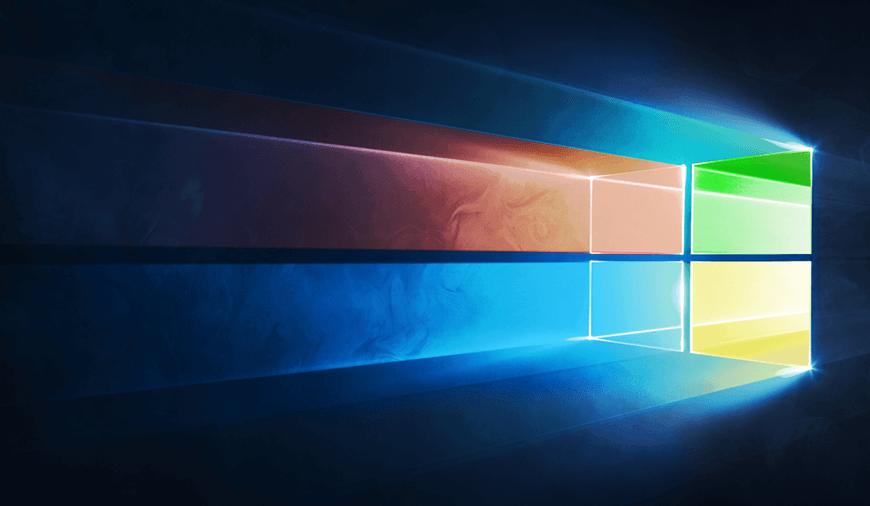 Microsoft finally pushed the Windows 10 preview for the desktops comprising improvements and some new features. The upgrade offers some changes including Sets, Edge, Data Sense and improvements in the Magnifier. The new build belongs to the RS5 branch, the Windows 10 update that Microsoft will release in the second half of 2018. Along with this the update from RS4 branch will be expected to be released much earlier this year.

Till date, Microsoft has released 4 major updates for the Windows 10 including, November update, Anniversary update, Creators update and Fall creators update. Microsoft keeps pushing the major updates for Windows 10 because it has been developed differently from the other WIndow version. The Window 10 updates do not only contains the bug fixes but also new features and supports. This is the reason Microsoft keep updating the Windows 10 with improvements and additional feature to enhance the user experience. 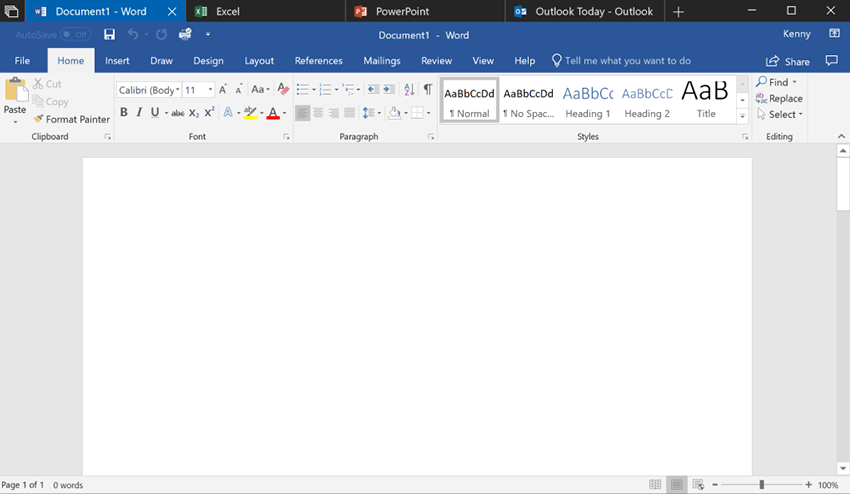 The RS5 build release is available only for the Windows Insiders who have opted for the pre-release option. The company allows only some of the Windows Insider users to access the pre-released updates as it also needs testers for the RS4 branch. The Windows 10 preview makes the Sets compatible with Office 365, this means now the users will be able to use the Sets in Office 365. However, in order to avail the feature, you need to be a member of Windows Insider, Office Insider, a subscriber to Office 365 and must be running all the Office 365 apps on the latest version. Along with this now, the Edge window in the Sets can be dragged within the Sets window or dropped into another Sets Window. 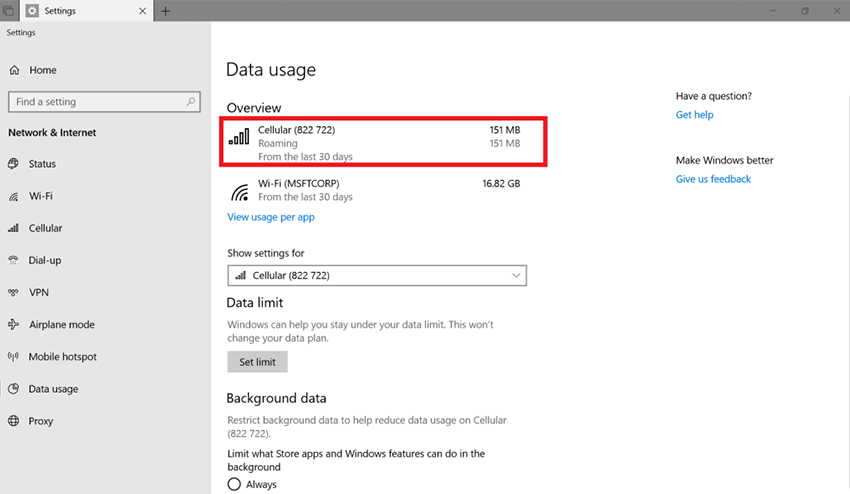 The other improvement in the Edge is the Microsoft Webdriver’s conversion into a Feature On Demand (FOD). This has been done by Microsoft to prevent the binary mismatch that a lot of users were complaining about. If you want to install the Webdriver you need to go to the Settings > Apps > Apps & features > Manage optional features. In addition, the Data usage settings also received an update that supports the SIM cards. The option will let you know how much data you have used on roaming, the details will start appearing once you switch to the data roaming. 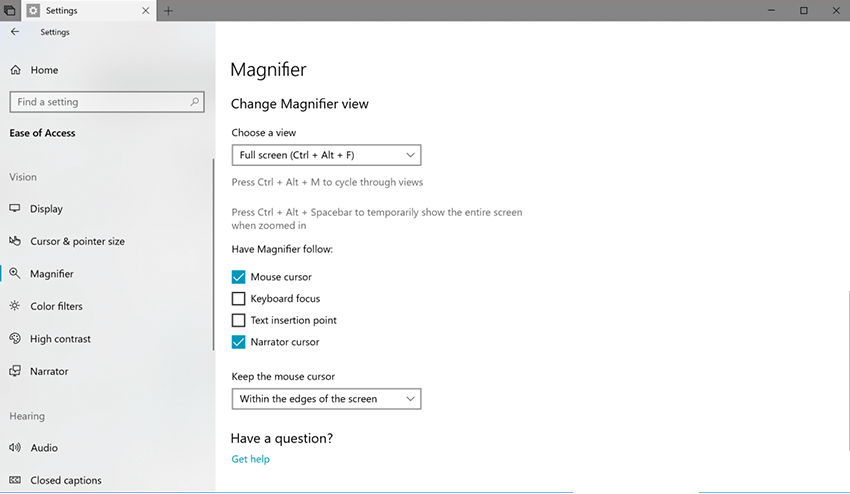 Magnifier gets the improvements in order to serve more stable and precise display options. Now, there is an option in the Magnifier to keep your mouse centered in the full-screen mode, you need to go to Settings > Ease of Access > Magnifier>keep your mouse > Centered on the screen, for enabling it. Now, the zoom option of the screen also includes 5 percent and 10 percent zooming level.

PREVIOUS Can Cryptocurrency Decode The Financial Crisis Of Africa?

Are You Missing Out On The Best Of Bitmojis

As the year’s festive season hails the world with Christmas carols and New year resolutions, social media is swarming with Bitmoji to celebrate the joy. The adorable full-sized avatars can be found on almost all social media platform including Snapchat, Facebook and Instagram. As a tech enthus