iPhone X delays the screen activation during an incoming call 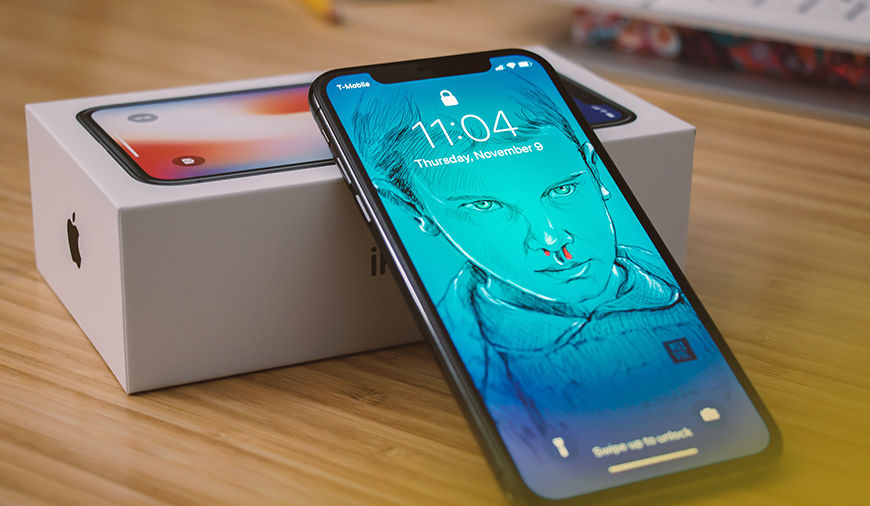 It seems Apple’s most awaited and expensive flagship phone started showing the problem as the user's complaint to its maker. Several iPhone X users have reported that they are facing issues with the phone’s calling feature. The phone’s calling glitch is preventing the users from answering any incoming call on time.

According to the Financial Express, the iPhone x fails to show the calling screen whenever a call strikes to it. Users complained by explaining that, the unknown bug constraint the device's touchscreen from lighting up whenever the phone rings. On an incoming call, the iPhone X rings but the screen remains the same and it too up to 10 seconds to the phone to show call by activating the screen, by then it's too late to answer.

“On my iPhone X, sometimes there is a delay until I can answer to an incoming call. I hear the phone ringing, but the graphics on the screen doesn’t change to the phone mode, only after 5-6 rings. Not only I can’t answer the phone, I also can’t see who is calling But only after about 10 seconds.” user posted on Apple forum page. “To solve this, I need to restart the phone, until it’ll come back again. It doesn’t help to close all the apps. I’ll just add that it is a new phone, not from second hand or something, and I’m far from using all my memory. Can u help me, what’s wrong?”.

Hundred of iPhone X users took this to the Apple's forum page to complain about the bug. Apple quickly replied to the users by addressing the issue and said that they are looking into the bug. The iPhone maker also assures the users that they have sent the details to the technical team to investigate the glitch and will be solving it soon. In case, you are also among the bug affected iPhone X users you should also post details on the Apple’s forum page. The tech giant collects all the details written by the users over its complaining page and passes to the technical team for solving the issue.

According to recent updates, Apple is quietly working on the upcoming iOS 12 update to surprisingly enhance its device’s performance and reliability. In addition to this, the iOS 12 will also majorly focuses on the Augmented Reality updates for the users to deliver a thrilling experience.

NEXT Snapchat Finally Getting Live Video Feature, But It's Not For You

If you find an iTunes Error 3194 when you are trying to restore the iPhone or you are seeing that iTunes not detecting iPhone, then you can simply fix it by blocking the Apple’s firmware signing services temporarily.This error usually happens when an expired or unsigned firmware is used in

Technology has traditionally been portrayed in science fiction as a way to enhance human existence. Numerous speculative scenarios emphasize the use of cutting-edge technology to improve healthcare. Popular concepts include autonomous robotic stations that can carry out intricate surgical procedures