Artificial intelligence (AI) is a domain of computer science that focuses on the development of intelligent machines that work and react like humans. 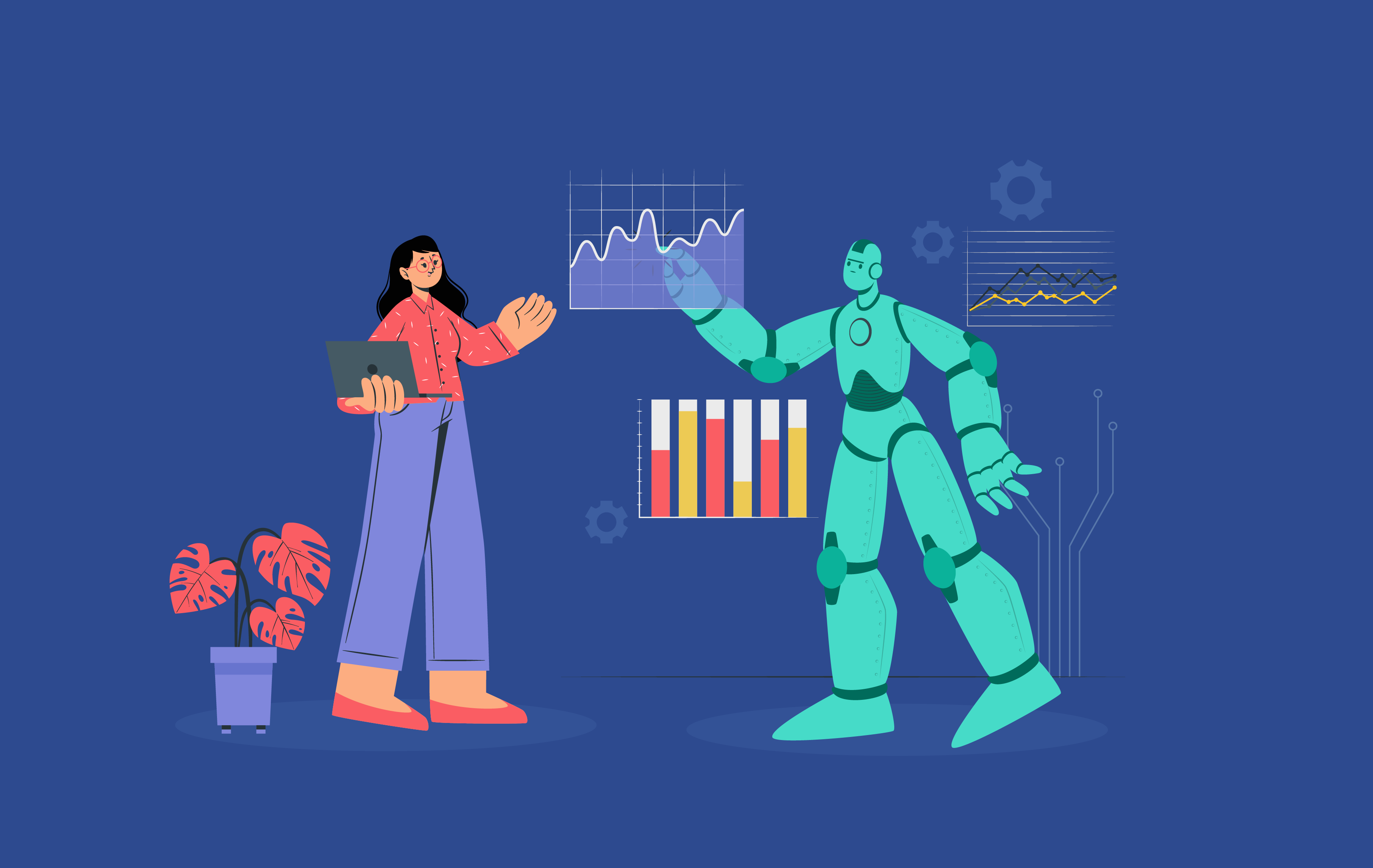 Artificial Intelligence or AI is a term that may be alien to some of us, but with its diverse applications and usage, the intelligence demonstrated by machines are fast becoming an inevitable part of our routine.

From offering an exceptional conversational experience to app personalization and from seamless gaming to security, the possibilities of AI are never-ending. AI is directly impacting business strategy and operations, which further assist in weaving a robust platform for mankind.

Artificial intelligence (AI) is a domain of computer science that focuses on the development of intelligent machines that work and react like humans. Following are the few areas which are covered under AI: 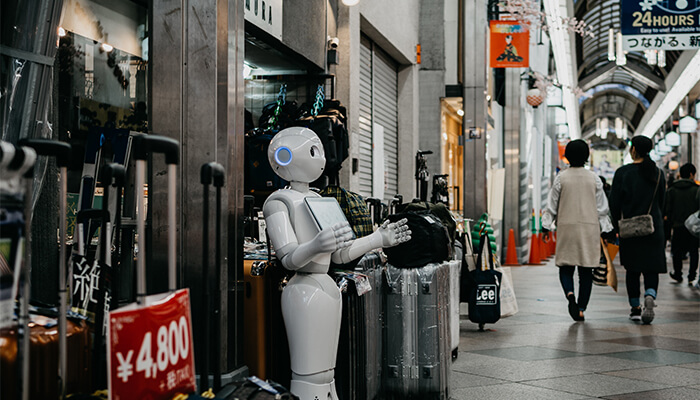 If we weigh AI in a broader context, it can be split into two types, one as narrow AI and other as general AI. The narrow AI is something that we experience on a daily basis, such as computers and laptops. Systems that are designed to carry out some set tasks without requiring any intelligent response from the system’s end. On the other hand, general AI is more complicated. It is typically seen in movies, and its actual existence is debatable.

In between all this, don’t forget about the adversaries. Everything has two sides, and AI is no different. AI does pose the full range of risks and perils, which we can’t ignore.

The English theoretical physicist, cosmologist, and author, Stephen Hawking, told the BBC, “The development of full artificial intelligence could spell the end of the human race….It would take off on its own, and re-design itself at an ever-increasing rate. Humans, who are limited by slow biological evolution, couldn't compete, and would be superseded.”

The computer genius himself testified the uncertainty over AI. Therefore, we can’t throw caution to the wind in the context of AI. We need to have a full-proof plan to tread further in exploring the AI. 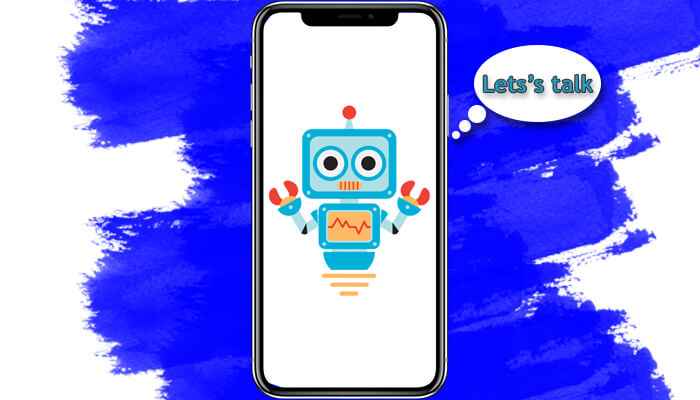 The use of AI is just not limited to business houses, but even the states are actively involved in exploring the applications of AI. Nations like the US, South Korea, Japan, China, and India have already made considerable strides in the AI arena.

In 2017, China’s artificial intelligence startups ranked above the US and took about 48% of all dollars going to AI startups globally. Regarding deep learning, China’s rate of publishing patents is six times more than that of the US. 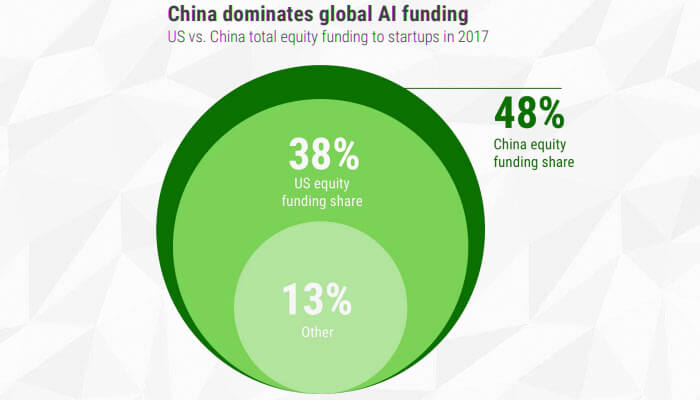 Artificial Intelligence Trends To Watch For In 2021

Robotic workforce: Presently, there a lot of robotic prototypes that have been in the testing phase and many of them are already put to extensive use. With the established companies like Fanuc and Yaskawa Motoman, the robot makers are expanding their range, and new startups are coming up with new samples that are hard to ignore.

Nowadays, companies are focusing on transforming manual labor with AI programmed robots. In this way, the worker hiring cost will sink, and there will be more efficiency and accuracy in productivity. As per a report, by 2025, Japan will be employing robots to cater to the needs of 80% of older adults, which looks achievable.

The Consumer Electronics Show of this year witnessed numerous IoT devices, and many of them were found to be integrated with the Amazon Echo or Google Home, again a voice-controlled intelligent personal assistant device. 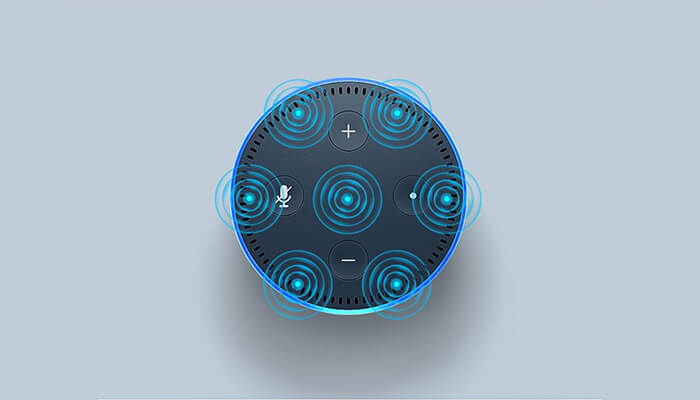 Samsung is also leaving no stone unturned to better its voice assistant, Bixby. The South Korean multinational conglomerate is aiming to internet-connect all its devices and have intelligence from Bixby by 2020.

2. Smartphones & Gadgets: There are over 2 billion smartphone users in the world, and the number is only going to snowball in the coming future, and due to this reason, it makes smartphones as one of the essential platforms for tech companies to deploy and test the reliability of AI. The AI reach is not just limited to smartphones, but the new wearable devices and smart gadgets are also included in the list.

3. Edge Computing: The next noteworthy and emerging nucleus of AI is Edge Computing. Apple rightly displayed the relevance of Edge Computing by unveiling A11 chip with a neural engine for iPhone 8 and X that could perform machine learning tasks at up to 600B operations per second. Another reference is the FaceID features embedded in iPhone X.

4. Military Applications: The wars are getting smarter and smarter day by day. From unmanned combat drones to stealth fighter planes, AI is flexing its muscles everywhere. Governments are moving beyond conventional defense and surveillance. The focus is on cybersecurity that incorporates algorithm-based AI. 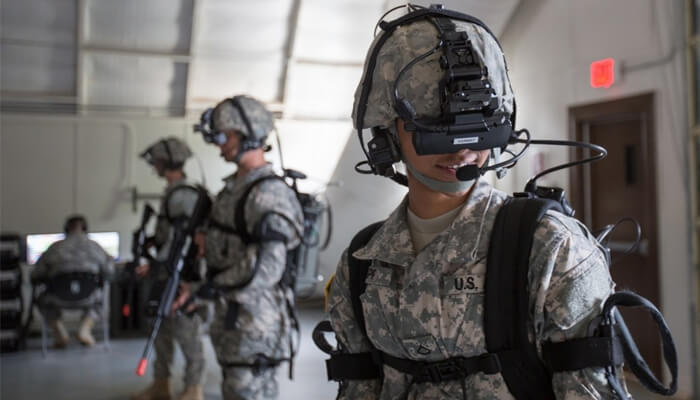 AI will come handy in sift through millions of incidents to identify aberrations, risks, and signals of future threats. In a recent media report, US Army demonstrated its ability to keep track of the mechanical health of millions of machines deployed for the battle.

The credit for such a remarkable tech goes to Uptake Technology. The companies like Cybereason, CrowdStrike, Cylance, and Tanium are already in the race to tap the AI market.

Here is a well-researched report on the trends of AI that will add more value to the existing technology.

What may come, the feasibility of AI is only going to leapfrog in the coming years. There are effective developments and as well as, the downside of the AI but still, you can’t ignore the existence of intelligence demonstrated by machines.

Developers are in full swing to build useful machine learning tools which will offer unprecedented opportunities to business from data swap partnerships to AI enhancements. The result will lead to the modernization of business tactics and planning. On top of that, there is a tremendous investment of funding from top tech giants, and this proves the credibility of AI in the silicon valley.

Half of this year is gone, and the next half is brimming with tech innovations. Companies are vastly adopting AI in some way or the other to bolster their business aspects. The new applications will only further ameliorate AI and digital transformation.

So get your feet on the ground and embrace one of the best innovations of mankind.

Why Tuneskit Spotify Music Converter For Windows Is Best