Games that will implement a humane free-to-play system will be leaders. 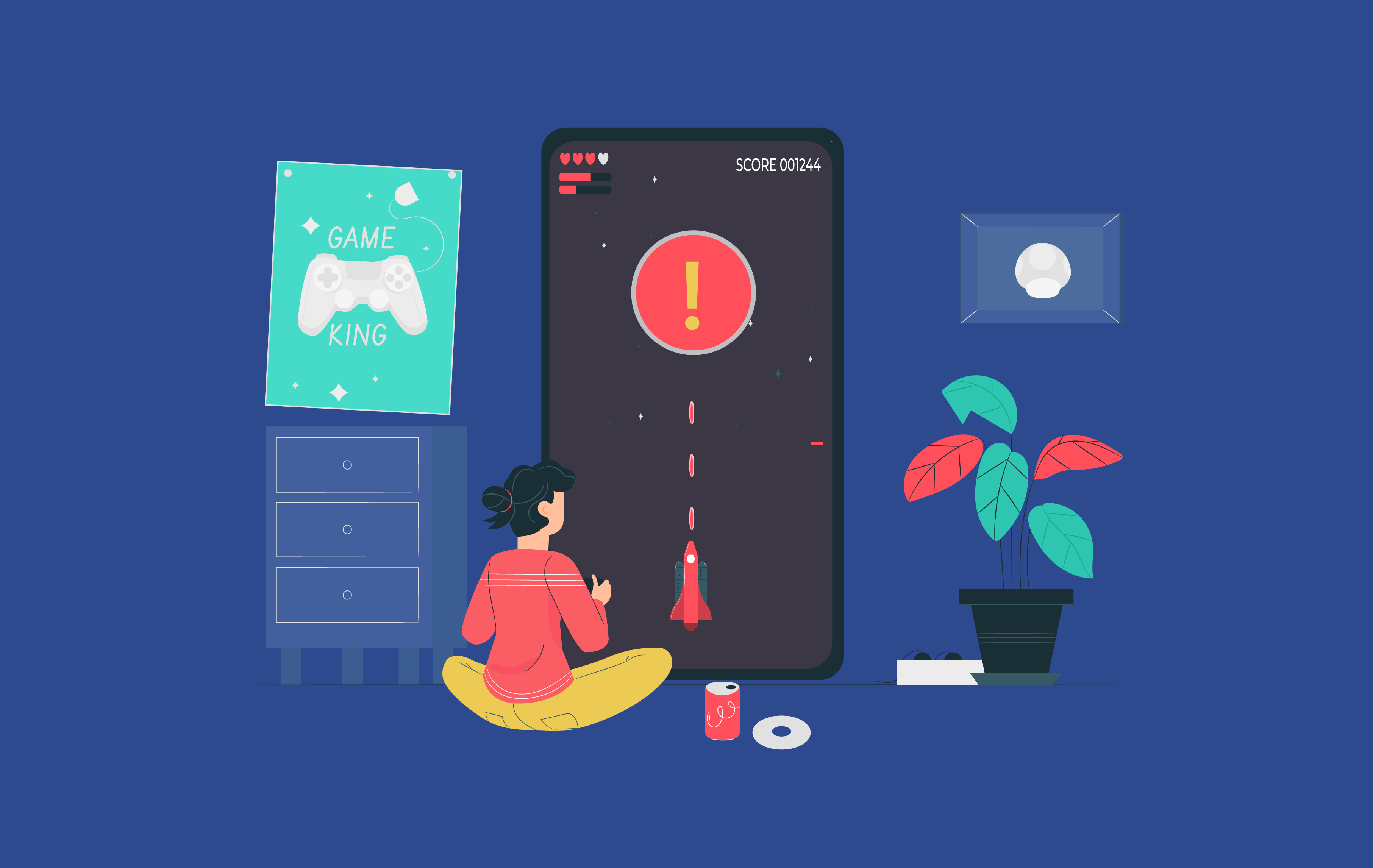 Free-to-play games, if you look from the outside, have quite an interesting economy. On the one hand, in a well-balanced game, the player generally does not need to pay and should receive pleasure and for free.

On the other hand, if players decide to pay, the game should provide an opportunity to spend as much money as they wish.

And therefore the game’s income on average is provided by only 1% of the players – it is believed that the median value of the share of payers in mobile f2p games is 1%.

Moreover, a large amount of the income, if not most of it, is from payments from “whales” who pay very large sums of money. What does this tell us?

Two factors are very important for the success of free-to-play games:

Accordingly, in games based on the long-term retention of players, customer support plays a very important role. Below are the 10 most frequent requests that players with free-to-play games address.

What Are The Main Shopping Problems?

What a problem it could be:

As a rule, the player who faces this issue is outraged and believes that he or she was deceived. Accordingly, the player wants to either get at the truth or receive a refund. Moreover, the player requires the fastest possible resolution of the problem with apologies and possible guarantees that the error will not happen again.

Unfortunately, shopping problems can be faced not only while playing f2p games but while using different sites as well. However, if you use WriteMyEssayOnline, you will not face shopping or any other problems.

These problems can be of the following: the game freezes; the game displays an error message; for some technical reasons, the player can not fully play.

The player is annoyed, but is usually ready to wait, knowing that everything takes time. It should be noted that the player who faces this issue contacts and is motivated to help the developer identify the problem, describe the bug, and provide all the requested information (logs, a path to the bug, etc.).

However, if the problem is still not resolved or is chronic (update is released, but nothing has changed), then the mood changes from just discontent to sharply negative, and the players get the impression that the developer doesn’t care at all.

The player simply cannot understand the game and asks the customer support for help with this. The mood of the player, in this case, may be completely different: from calm (he or she needs just to get an explanation on the mechanics) to fierce (especially if the player cannot perform some task).

What does the player want? They may just want to complain and be heard or to get an explanation of how everything works. Accordingly, the expectations of speed vary: from “right now” to “well, someday.”

Every year, the games are becoming more demanding of the client hardware. In order to play comfortably, players need more powerful hardware, which in turn also costs a lot of money, and if they are to upgrade their gaming PCs, they spend a lot of money.

4. Opinion about the game

The player can either simply express an opinion about the game (and sometimes it can even be positive), or recommend something to change in the game (“add this thing, and it will be cool!”).

Most often, at the time of the appeal, the player experiences joy, creative inspiration, and a sense of participation. There are, however, players who are upset or unhappy that the game does not work the way they would like.

5. Loss of equipment or progress

The player missed something: either game progress or game items. The player loses what he or she invested effort, time, or money in. Such a player is very unhappy and wants to solve the problem here and now, and also to be sure that this will not happen again.

Of course, online games are a good thing, but there is one main repulsive aspect. First of all, it is the feuding between players and disrespect for each other. In addition to pleasure, online games give a sense of security and impunity with anonymity, and some 10-year-old schoolboy can offend an adult in a chat room, even though he would hardly have done this in real life when meeting an adult.

7. The conflict between non-paying and paying players

Very often in games, money gives an advantage to paying over non-paying players. Even without some skill, the payer can smash the non-paying player to pieces due to the purchased ammunition or equipment. This may lead to the following consequences:

This term appeared at the peak of free-to-play games as a cynical parody of the term and has tightly entered into everyday life. It applies not only to MMOs, where players pay and win but also to single-player games in which players are put in hopeless situations: either they will pay or they will not pass on.

9. Simply no one to talk to

It is worth talking about the so-called false calls. The player just loves to chat or has no one to talk to.

Finally, as we experience the future of f2p games, it is inevitable. In spite of the negativity provoked by some games, this system is most convenient for most players and most beneficial for developers in terms of profitability.

It is harder to balance and make it so that it does not cause a negative reaction, so the negativity will not go anywhere. Games that will implement a humane f2p system will be leaders.

Players will play less pay-to-win games and quickly leave, and this applies not only to MMOs but also to mobile games. There will be few exceptions to this rule, and these will be games with powerful, addictive, and fun gameplay.

NEXT How Artificial Intelligence Is Influencing Education