From the starting time of the event to the expected streaming announcement, here's the complete list. 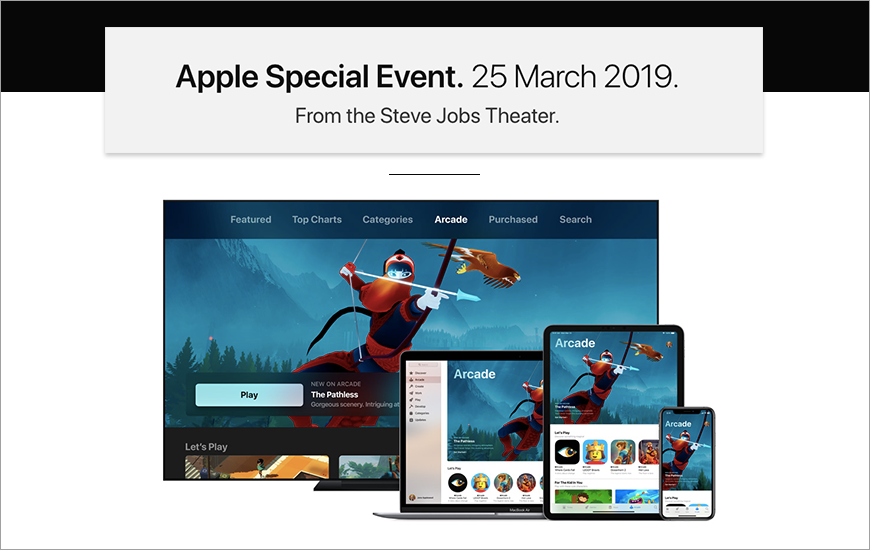 The tech giant has made the announcement official by sending out the invitations for their special event, which is scheduled to be held on 25th March 2019. There is a lot of buzz in the market about Apple's latest product launch event and we are here to provide you with all the authentic updates regarding it.

Usually, the March product launch includes the release of some new Apple hardware products, for instance, in Apple's March Event of 2018, the company announced its new iPad model but no Apple new iPhone launch is expected.

Please join us for an Apple special event
at the Steve Jobs Theater in Cupertino.

But this year the anticipation is high, especially after the Apple released its invitations to the event with the phrase 'It's Show Time', further adding fuel to the rumors that Apple is launching its own streaming service.

The Apple Event took place on Monday at 10:00 am PDT (10:30 pm IST), March 25 at the Steve Jobs Theater in Cupertino, California. As mentioned above, the invites to this launch event have already been sent out to tech analysts and developers, as well as journalists on March 11 with a suspicious catchphrase in the end.

Let’s take a look at some of the biggest announcements that were made during this special Apple Event, which are as follows:

It seems like Apple has followed in the footsteps of Amazon when they made the huge announcement of bringing their own credit card in the scene i.e. Apple Card. Many tech enthusiasts are even seeing it as a solid attempt to break the traditional app payment methods.

Here, users can directly implement the Apple card on their iPhones and once it is approved, the details of the card will be digitally stored in the app's wallet. In addition to this, app users will also have full access to check on their details like:

This application also tags retailers as well as locations so that your app users can easily browse through all of their transactions without any confusion about their purchases.

Here are some of the main things you should know about Apple Card:

The next big announcement that was made in this March Event was Apple News Plus, which is the company's way of introducing magazines to the Apple News lineup. The Apple News Plus is available for a monthly subscription of $9.99 in prime locations like the US and Canada. 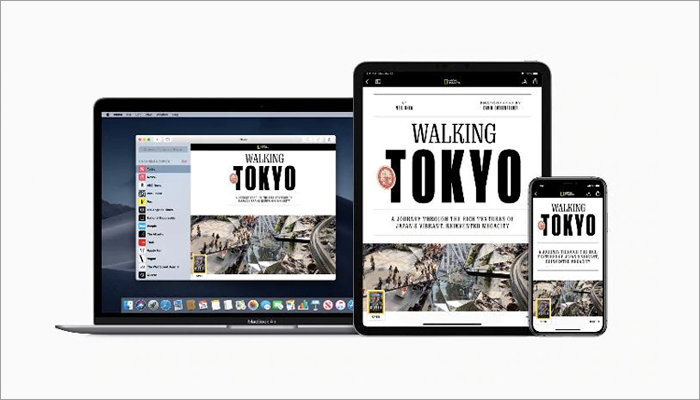 The pre-defined price also covers the family sharing option and as part of a new scheme to get users excited, Apple is offering first-month service free of cost.

This new edition of the Apple News lineup displays the magazine with a brand new 'Live Cover' outlook with just a hint of animation that adds up to its interactive look.

Underneath the cover, highlighted stories are listed with blurbs, and the service recommends stories you might like, even if they’re from magazines that you don’t typically read.

Apple users can easily browse through various magazines that they choose to subscribe to and the best part is that new issues are automatically downloaded for offline reading for the users at the time they are released.

It seems like every big organization is betting big on online game streaming services, for example, just take a look at Google's Stadia. Apple, with its all-new Arcade gaming subscription service, is ready to take over the gaming industry by storm. 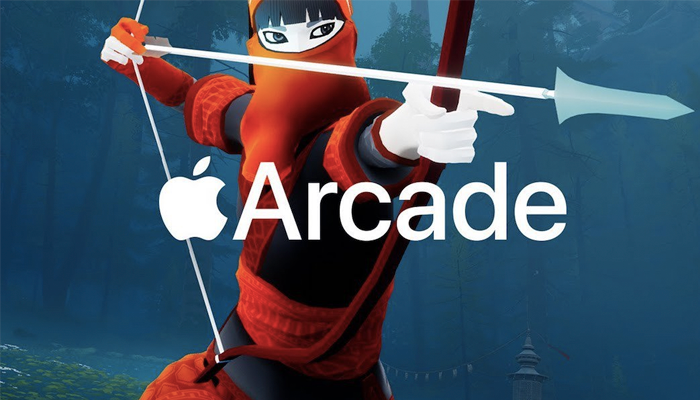 In comparison to Google's Stadia, Apple Arcade is more like a gaming subscription facility that is only available through the Apple App Store. The pricing related to this gaming service is yet to be disclosed and we can only hope for the best at this point.

As per the latest announcement made by Apple, Arcade will consist of over 100 games that will be exclusive for the iOS platform and Apple consumers only. Apart from this, users can play these games across multiple Apple devices like Apple TV, Mac desktops, iPhone, iPad etc in the offline mode as well.

To go with the new channel's service for Apple TV that we will be discussing at the next point, the tech giant decided to bring forward a new Plus package just for the original programming.

But much cannot be said about the Apple TV Plus service as no further details were released by the company on it. Here are some things that we do know about Apple TV Plus, which are as follows:

The original programming on Apple TV Plus will also include real-life documentaries, science fiction series and so much more. Oprah alone is said to have two documentaries which will contribute to highlighting workplace harassment along with mental health.

Thanks to Apple, now its TV update consists of prime channels like Tastemade, HBO, PBS, Acorn TV etc. without any participation of the third-party applications. This new service allows its users to pick the channels they would like to subscribe to and then pay only for the channels that they are interested in watching.

As of now, the pricing related to each channel has not been disclosed by the company. The application of Apple TV is due to receive an update in early May and, along with this, its support for Apple TV apps will also be expanding to over 100 countries in the coming months.

What Did We Expect In The Apple March Event?

If we talk about what's coming at this special Apple Event, one can say there are a couple of things to expect. Some of them are as follows:

Now, let's start with the standard iPad (7th gen) which is expected to make its debut in this event. As per the rumor mill, this iPad will come with the same design as its previous iteration along with the Apple Pencil stylus and Touch ID support.

The upgrade is more likely to be seen with respect to the internal hardware, size, and dimensions of the product. For instance, it is said to be 0.5-inch bigger than its predecessor with a 10.2-inch screen size that will operate on a powerful chipset belonging to the Apple A11 Fusion series.

It's been some time since Apple has made its way into video through the means of its other service known as Apple Music. Yes, that's right! The company is looking forward to promoting its music-themed video on its music-themed service, but the content is in the video format.

The tech giant is reported to be putting together a fleet of programming series that includes different genres like movie adaptation, drama & thrillers and of course comedy shows as well.

Now the real question that arises here is what will Apple be moving all this new content to its TV app? Then, Apple users would also have to pay for these services so that they can gain access to shows and movies from other service providers.

In the past, we have witnessed many deals taking place between Apple and other tech companies like Samsung, Sony, LG, etc and now it is bringing forward its own support.

So if you are someone who is still using the previous Apple TV version then you might need to spend some extra cash. This is because Apple TV 4 and Apple TV 4K boxes are the ones that can provide support for Apple's new streaming video service.

The next update for Apple is the iOS 12.2 beta, which is currently being tested, but we are already receiving hints about this new service.  Many rumors even suggest that the Apple News service will be one of the major reveals in it. In addition to that, it has also been reported that the iOS 12.2 update will be introduced for public use.

Apart from this, enhancement in functionalities like camera quality & settings along with the battery life is pretty obvious at this point of time.

For now, these were some of the major updates related to the Apple March Event but don’t worry, we will keep you updated with all the additional information as well. To stay updated, all you need to do is follow MobileAppDaily by clicking on the ‘Subscribe’ button now!