The app preview video helps the users to known about the app in detail. 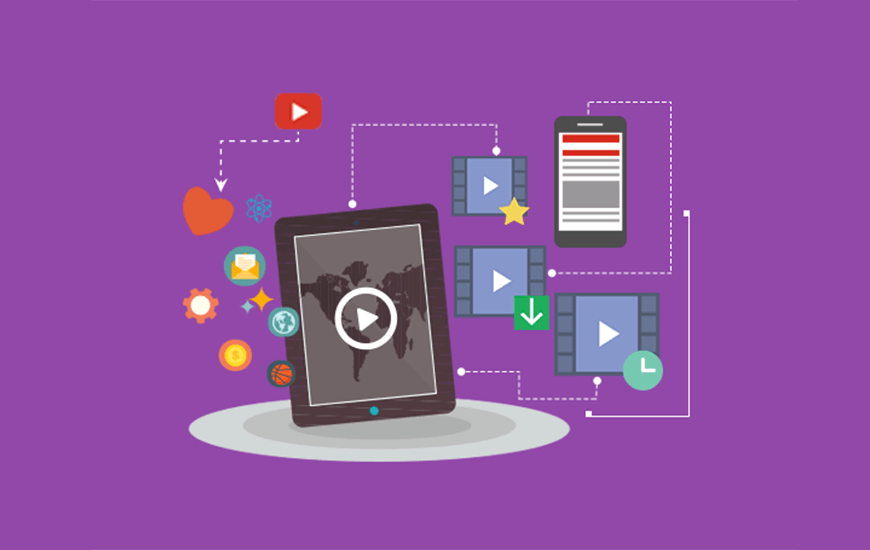 There are almost 3.6 million apps in the Google Play Store and 2.2 million apps in the Apple App Store. Besides, thousands of apps get submitted to these app stores every week. The app market competition is fierce than ever, and the app marketers are leaving no stone unturned to make sure that their apps penetrate to a huge community of users. In this crowded of apps, most of the newcomers get lost and never able to get the limelight for themselves. Wait am I discouraging with all the bad news? No this the fact you need to be very smart creative as well as different to beat the others. However this doesn't mean you have nothing on your side, there are plenty of marketing strategies and ASO tips you can leverage from. But, today I have picked up the preview video option for the app promotion and acquiring more downloads.

What is App Preview Video?

You must have downloaded apps from the Google Play Store or App Store, after gettings the search results what you do? Go through the reviews, screenshots, descriptions, and ratings to know whether the app worth your time or not. Similarly, the app preview videos are a short video for the users. The app promoters use these videos to give an idea about the app. The user can watch the short video and know what exactly the app has to offer. Where Google Play Store embedded the app preview video option a long time ago, Apple waited till iOS 8 to provide the feature in the App Store.

The app preview video is very helpful for the users, as the screenshots aren't enough to describe the app’s functionality. With app preview video the user can watch the app in action and make the right decision.

What About The Google Play Store App Preview Video? 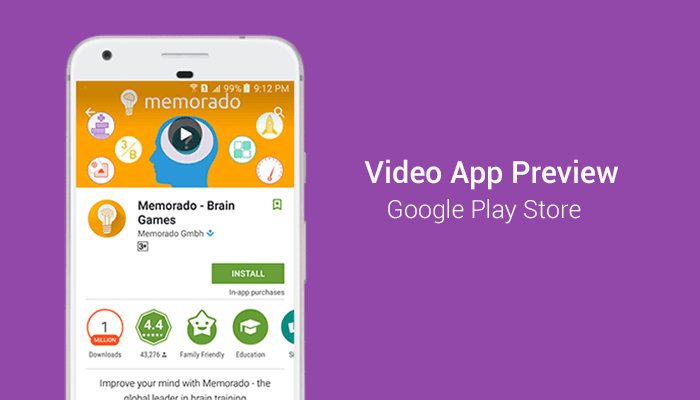 Google was the first to introduce the app preview feature in the app store for the users and developers. Along with the screenshot, the developers are allowed to add a short edited video showing prime functionalities of the app. However, with time the developers stopped using the feature. During writing these articles, I checked the top 20 Top Grossing apps on Google Play Store, and I found no app with an app preview video. The prime reason behind this is the Google recently introduced the ‘Try Now’ button that let users use the app without installing it. With the help of feature, the user gets limited access to the app to experience its functionalities. The Try Now’ feature directly eliminates the need for app preview video for both developers and users.

PREVIOUS What's the Difference Between AR, MR, And VR?

NEXT FAQs On Health And Fitness App Development in 2022

Online Business Ideas That Can Make You Rich

There has never been a better time than today to start your own online business. The internet and smartphones have significantly increased the volume of online business. Despite the media's best efforts to highlight the perils of our society, we genuinely live in a time that is ripe with opportu

How to Get Investors for Mobile App - An Ultimate Guide

Mobile Apps are expected to be at the forefront of the businesses success in 2020 with mobile app investors waiting restlessly for the next big thing. The improvements in the technological landscape and the post-corona manoeuvres will only enhance the reach and impact of the App development industry

YouTube is unarguably one of the best platforms to watch videos, and due to the same, it has become the second-largest searching engine. Sadly, you need an internet connection to watch videos on YouTube. Though the video-sharing website offers offline support too, still, it has its own limitati