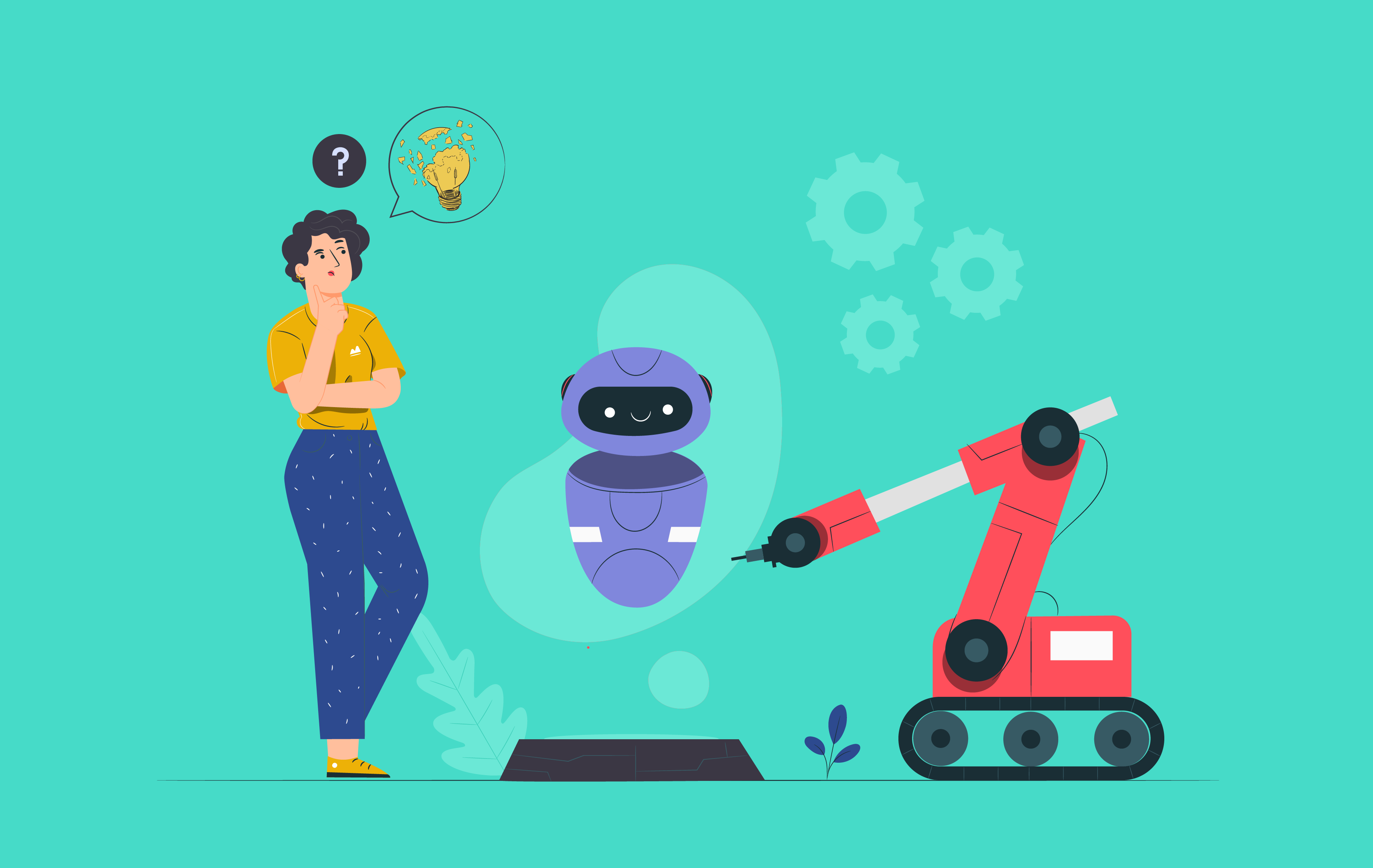 It seems weird to even use these two terms in a sentence together and now we are on a path where Artificial Intelligence will help to augment the Human Creativity.

The Human Creativity is a trait that is characterized by human beings but now with all these advancements in the field of technology, the future is leaning towards A.I. The term creativity can be defined as a fundamental feature of human intelligence that has always been a challenge for Artificial Intelligence. 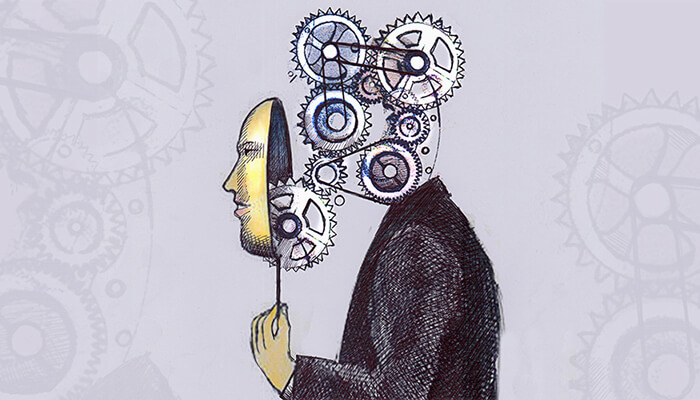 But in the year 2018, Artificial Intelligence trends are proceeding towards overcoming this hurdle of Human Creativity. There are various AI techniques that can be used to give birth to new ideas and some of them are mentioned below:

What makes AI different than others

Machine Learning, Artificial Learning, and Deep Learning, these three technologies are misunderstood and also misinterpreted by a majority of people. Some even end up using these terms interchangeably, that's why we need to first know the basic meaning of each of these technologies:

Machine Learning also known as ML is actually a subfield of Artificial Intelligence, that is entirely devoted in creating programs to increase the efficiency when more information is fed to the machine. In ML, there is no need for the developer to continuously add programs for this improvement.

The term Deep Learning (DL) can be defined as a set of Machine Learning techniques that are based on loose models on how the brain neurons communicate with other neurons and then adapt to new information introduced.

We can define AI as a field of Computer Science that basically teaches about how to build computers by relating it to new types of tasks. These tasks are particularly those tasks that can not be performed by an average human being.

Machine Learning, A.I., and Deep Learning are the types of technologies that can easily perform tasks in a few seconds and those same tasks when performed by humans can take a couple of hours. 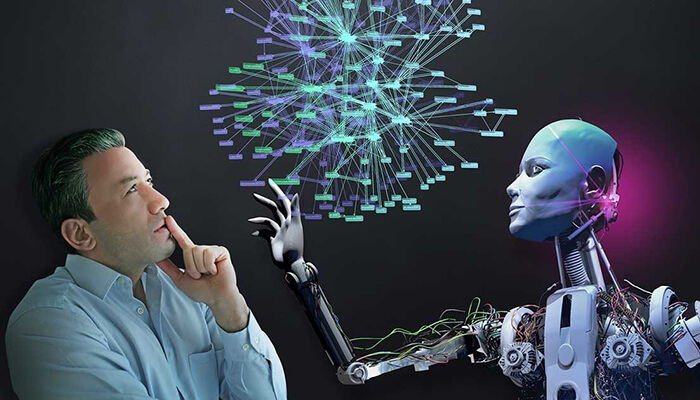 Link between AI and Human Creativity

The history of AI is filled with mixed reviews, for example - Founder of Tesla, Elon Musk got into a heated Twitter rant with Facebook's founder Mark Zuckerberg calling AI as a great fundamental risk to the existence of mankind.

But there are many researchers and entrepreneurs who are firm believers of the fact that there are indeed many significant uses of Artificial Intelligence. Here are some of the expectations from the link that they are trying to establish between AI and Human creativity:

What comes to your mind when you think of being creative? You think of creating some kind of Art, right!

Humans create art because they want to become the creator of a beautiful masterpiece whereas the AI's contribution in the art will be first because of its programming functions. So, here are some of the those AI artists that have managed to create a form of art:

With an open-source and 6,000 lines of Kanye West' song/rap lyrics, a high-school student was able to make his AI a new-age rapper. Initially, the AI could only rearrange the lines of West's music but after more optimization in the code, it can not write new words by itself any create song lyrics and then rap it too.

Shelley is the name given to a neural network that curates horror stories. This A.I. horror writer first came into limelight at the end of 2017 when some of the Shelley work was posted online on Twitter. This neural network creates chilling tales of horror all by itself after its creator fed hundreds of thousands of horror stories to it.

Now you can learn to paint like famous artists with the A.I. called 'Vincent' which embeds fine-art masters in order to assist the human artists. Vincent produces the digital layouts of some of the widely known art pieces and paintings of the 19th century. Another feature of what makes Vincent unique is that it can also submit a user's painting and guide them in enhancing it with a known artist's technique.

A.I. is here to support the Creative Process

With A.I. you can collect meaningful information with in-depth insights that will help to iterate basic ideas into a coordinated creative direction. This complete process will guide the way towards exploring new possibilities in various fields.

A.I. is not here to take over jobs and replace manpower but A.I. is here to assist the humans in order to create a better outcome that is more effective as well as more efficient.

5 Reasons Why Your Mobile Needs Encryption

Science and encryption are used today to keep our most sensitive and personal data safe and secure from those who we don’t wish to access it. Today we have many sophisticated and refined tools that can be put to use in protecting our data. These tools not only keep our data safe, but they also