Exceptional offering for the users 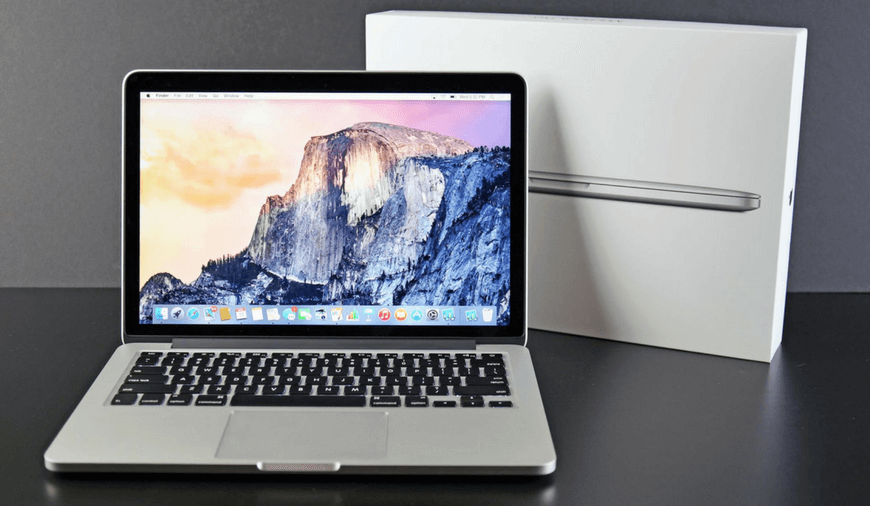 Looks like Apple’s battery woes are not the case with iPhones only. And, how can the technology giant miss on something that is related to battery replacement? Well, such replacements are in the rage and so is the Apple. The very latest feed has come from the giant in the form of a news that the company is offering an innovative worldwide battery replacement program for 13-inch MacBook Pro but for a limited number of models that do not have a touch bar.

"Apple has determined that, in a limited number of 13-inch MacBook Pro (non-Touch Bar) units, a component may fail to cause the built-in battery to expand. This is not a safety issue and Apple will replace eligible batteries, free of charge," quoted the giant on its Apple support page that offers the confirmation on the news.

As per the Cupertino giant, the affected models were developed in between a year’s time from October 2016 to October 2017. To check the eligibility of your MacBook Pro, you can enter the device serial number on Apple support page followed by the submit button.

In order to find your MacBook's serial number, you can click on the Apple logo given in the Menu Bar followed by selecting 'About this Mac', now scroll towards the bottom of the information window. And, there you will find the serial number. In case your Macbook is eligible, you will get the battery replacement from Apple free of cost. Apple states that the servicing may take up to 3-5 business days to offer the battery replacement to the affected models. And, you can get the replacement just by visiting any of the authorized service provider or any nearest retail store.

Apple making such announcements and providing such services is nothing new. The technical giant has very often come under such circumstances where it had seen compromising with battery performance and then providing a battery replacement for the same. Worth to mention not only the Macbooks but iPhones have also been seen reporting such problems. Irrespective of the offerings Apple is providing now, one thing is clear that the technology giant’s brand name has suffered much with such issues, which is of course not a case to digest easily by the users. Apple needs to work more on the hardware to get through such issues.

PREVIOUS What All To Expect From Android P?

NEXT Android All Set To Get Mobile Previews From Netflix

Are You Missing Out On The Best Of Bitmojis

As the year’s festive season hails the world with Christmas carols and New year resolutions, social media is swarming with Bitmoji to celebrate the joy. The adorable full-sized avatars can be found on almost all social media platform including Snapchat, Facebook and Instagram. As a tech enthus