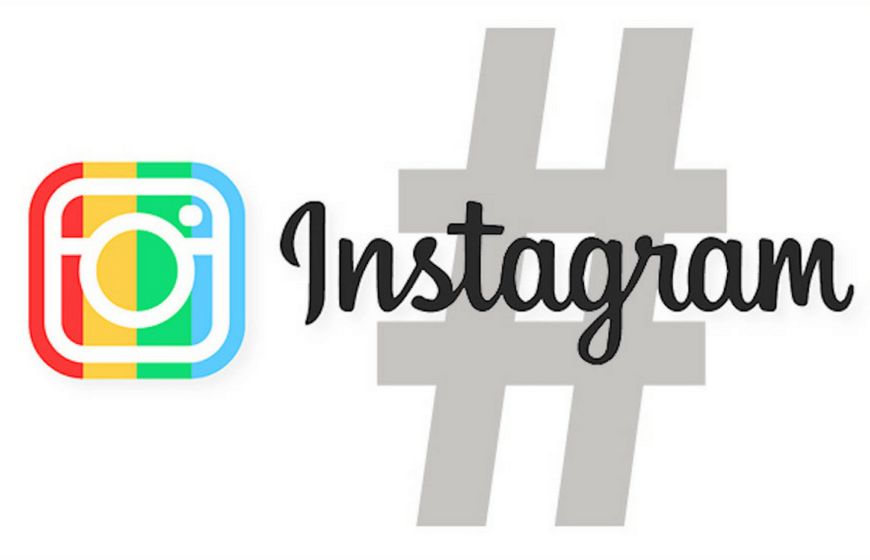 Instagram, the image-based social media platform is testing a new feature that will change the way its content feeds work. The platform allows a user to follow another person, but with this update, it is enabling the user to follow a hashtag. The update will feed the user with content related to the hashtags along with the posts from the accounts they are following.

The new Instagram feature is in the testing phase and users could expect it coming real soon. To understand the update considering you started following #dogs and #guineapigs you will start seeing the content on the basis of the subject you are following instead of users. Once you started following the hashtag the top content related to the hashtag will start showing up in your regular feed. The company has also added a Superzoom feature to the app two weeks ago.

Ok this is new. What does this do @SimonSocialMM @BizPaul @NatalieTFG any ideas? I've followed 2 but can't find what that means!! pic.twitter.com/LlCBk4Wmfv

The news of Instagram's new hashtag feature is shared on a Twitter by a account and the user also mentioned and the feature is under testing. However, the company has not given any official statement about the feature yet. The hashtag the following feature will be a good addition to the platform for the users to explore more interesting posts across the world. Although there is no certainty about the feature and its addition to the Instagram app as there is no official statement. Maybe the company is testing the feature with a limited number of users and notify all the users about it in the coming time.

The Instagram posses about 800 million users around the world and out of which 500 million visits the app on daily basis. The intensity of the posts and content over the platform is being imagination so the company will show only the top content related to hashtag to avoid any overloading with feeds in homepage. The company is also known for dropping exciting features to the app instantly without any prior information. Recently it also added support for three Asian languages in the app.

PREVIOUS Best Android And iOS Weather Apps To Lead In 2020

NEXT Science Center Visitors Can Experience the Space Tour via App