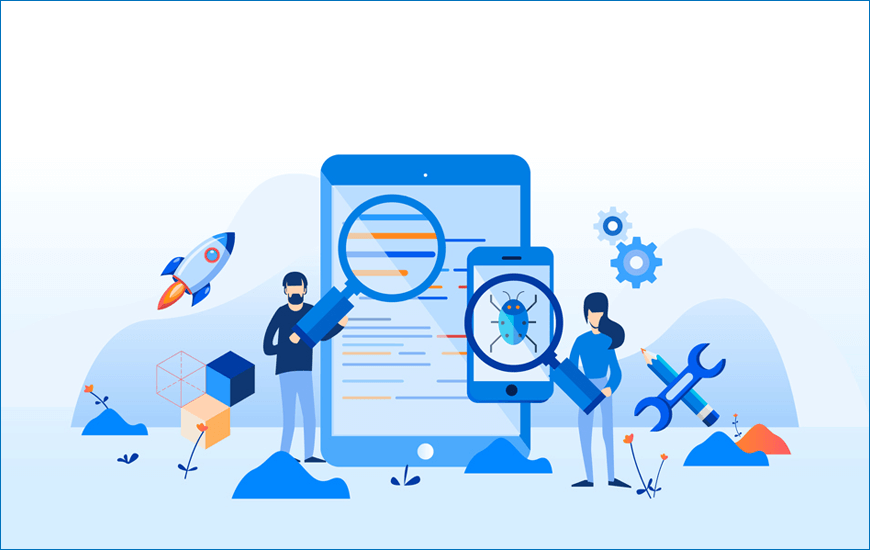 Developing a successful mobile application is a lot harder than most people think. While most app developers start with the best of intentions, they often fall short of achieving the goals they started this process with.

In some instances, an app developer’s lack of focus and skill can lead to a lackluster finished product. Did you realize that only about 25 percent of people will return to an app after initially downloading it?

While most app development professionals realize the importance of doing things like using access rights management software to mitigate risk during the development process, many overlook the benefits of beta testing. In some cases, your desire to be first to market with an app can cloud your judgment when it comes to taking the time to test the program first.

Here are some of the reasons why a developer should take note of mobile app beta testing before it is released.

When allowing users to test out an app, you will be presented with information regarding where problems exist. While most mobile app developers try to be meticulous when it comes to writing code for their programs, there are usually a series of coding errors in an app. Rather than letting an app be released with these problems, you need to be made aware of them before release so you can fix them.

If your app is crashing when beta testers are using it, then more work needs to be done to make it reliable. The time and energy invested in beta testing an app can help you avoid headaches when it is released to the general public.

Make Sure Your App is User-Friendly

Modern consumers want apps that are both easy to use and entertaining. Some developers get so focused on making their app appealing that they forget all about making it user-friendly. During beta testing, you can find out what users think about the navigational aspects of your program.

Some testers may feel that the navigation on your app is difficult to manage. If you receive a number of complaints about difficult navigational schemes, you need to change things up a bit. You need to realize that you only get one shot to make a good impression on a first-time user of your app. If a user is confronted with navigation problems or functionality issues, they will uninstall your app and move on to a competitor.

How is Your Brand Being Perceived?

As most app developers realize, the perception a user has of their brand can either make or break their success in the market. During the app testing process, you can poll the users to see what type of impression they have of the company the app has been designed for.

Making sure that your client’s branding is front and center in their app is important. Missing the mark when it comes to appropriately branding an app can create less than stellar results for your client. Branding your mobile app makes more sense, branding is something that needs equal attention. Ideally, you want the app you develop for a client to be representative of their brand and company culture. If users aren’t getting a sense of who the company is during the beta test, you need to make some alterations to fix these vital issues.

Rushing through the app developing and deployment process can have dire consequences. You and your client will benefit significantly from an adequate beta test of the new program.

For more information on mobile app development and mobile app beta testing services, you can comment below and we at ‘MobileAppDaily,’ will try to assist you with the same.

PREVIOUS Lightspeed is Raising its Largest Funding in China