Branch app investment round was led by Foundation Capital and Visa, among others. 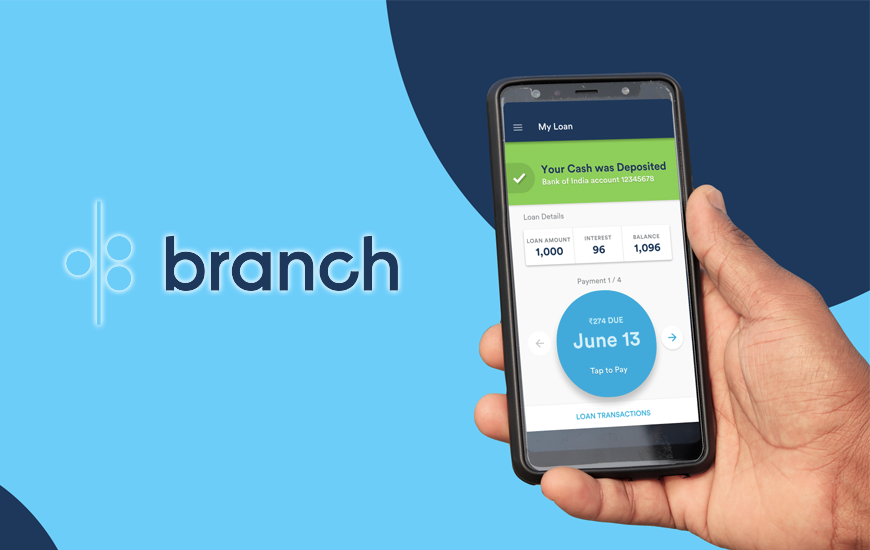 Branch International, a San Francisco-based digital-lending startup which offers in lending loans to people of the developing countries who doesn’t own any bank accounts, has successfully raised $170 million in Series C funding.

“We started Branch in Kenya, where M-Pesa gives anyone with a phone – including the unbanked – access to digital credit. Unfortunately, mobile money isn’t available in most countries. With the help of Visa, now we can send cash to any ATM and reach the underserved around the planet.”

Branch app funding round was led by Foundation Capital, a venture capital firm and Visa, an American multinational financial services corporation. Other investment partner included Greenspring, B Capital, and Foxhaven.

“I’ve known the Branch team since right after the company was founded. After tracking them for years, it has become clear to me that emerging markets are one of the biggest growth areas for fintech.”

The existing backers also participated in the investment round, which includes Andreessen Horowitz, Trinity Ventures, Formation 8, the IFC, CreditEase and Victory Park.
Branch app deploys data science and mobile tech to lend out loans to its customers in the developing countries, and interestingly, the app makes use of the machine learning algorithms to check the client’s smartphone data and calculate the loan amount.

As per the company’s statement, it has a customer base of over 3 million and has processed 13 million loans. With this funding, the Branch app also struck a strategic partnership with Visa.

PREVIOUS How To Download vShare On Android And iOS [Tutorial]

Kabbage, an online financial technology company has successfully raised a record $700 million in debt. The massive securitization is secured by Kabbage amid the company’s aim to grow its operations.The thing that set this tech company apart from other companies is that Kabbage deploys mach