Get to know about the new possibilities blockchain has created in the entertainment industry . 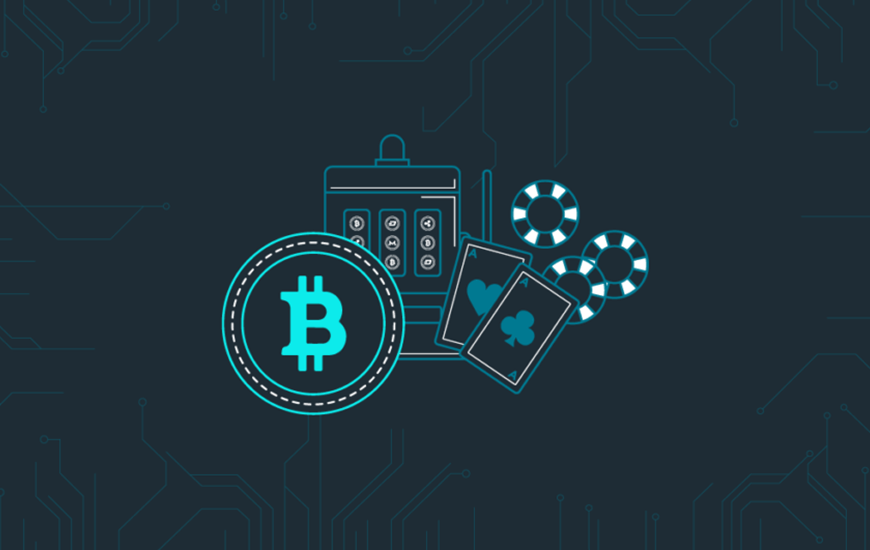 Are you interested to learn blockchain? Then Intellipaat Blockchain Training Course is for you. Intellipaat is a popular e-learning and professional Certification company who provides training on all latest technologies like Big Data, DevOps, AWS and Artificial Intelligence Online Course.

Many people even discuss the similarity in concepts of blockchain and Wikipedia, as data is stored on both of these platforms which are then managed by a community of users. And this community is responsible for updating and modifying the store information on the platform.

Because of the advanced and highly strategic objectives of the blockchain technology, the majority of different industry verticals are implementing this technology to expand their market share. Since the beginning of the year 2017, industries including the media, entertainment, and telecom businesses have started to heavily apply the technology of blockchain in their operations.

The Media and Entertainment industries are always known to stay a step ahead and these industries are doing so again, by creating new possibilities with blockchain's edge-cutting technology. There was a time when people were entertaining themselves with mute black and white movies and now even our games have become three dimensional.

Today, Music and Video streaming are two of the most common form of entertainment and media, that hundreds of thousands of people rely on a daily basis. The real catch here is the change in the method of delivering content as well as the compensation methods for companies and artists. 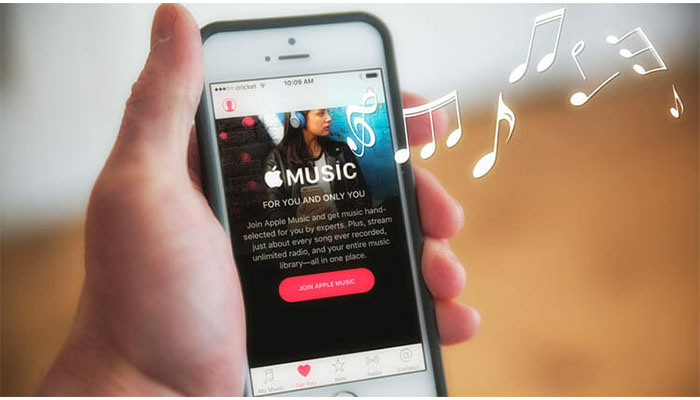 Do you watch Netflix and Chill?

There are several video streaming blockchain projects available for public use in the market but it's just a matter of popularity before they will take of other video streaming services like YouTube. For example, five years back people barely knew about what blockchain technology actually was. And since bitcoin became viral, the majority of people came to know about blockchain and its concept regarding cryptocurrencies i.e. Bitcoin.

Some of the existing blockchain video streaming services are: 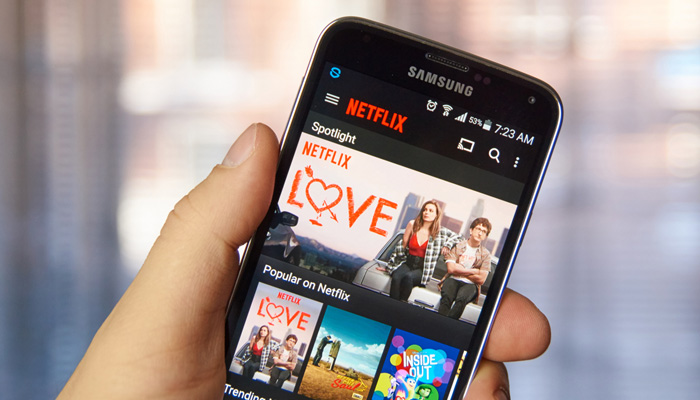 What is the music streaming service that is your partner in crime during long car rides or during the time you are laying in bed just chillin'?

Ethereum Opus is a blockchain based platform for the sole purpose of streaming music which even guarantees the artists to receive compensation forever with a contract that does not expire ever. At Ethereum Opus, the artist can directly list their songs with the playlist and then decide an appropriate price for it.

Once the prices are set then this music streaming service uses the ethereum blockchain to further transact the business by using the IPFS for storing of files. With this, the IPFS seeks to improve the web's HTTP protocol through the peer-to-peer decentralized technology.

There are several factors on which blockchain is transforming the media and entertainment industry and some of them are explained below:

We really hope that you appreciate these valuable insights related to the role of blockchain in the entertainment industry. And if you want to read more about blockchain technology and blockchain application development, then head over to the ‘Blockchain’ section of MobileAppDaily.

Also, make sure you hit that ‘Subscribe’ button so you won’t miss any of our articles especially on blockchain technology and its solutions.

NEXT Google's 20th Birthday: Take Tour of its 1998 Garage Office