With these tips, Infuse more colors in the mobile game development 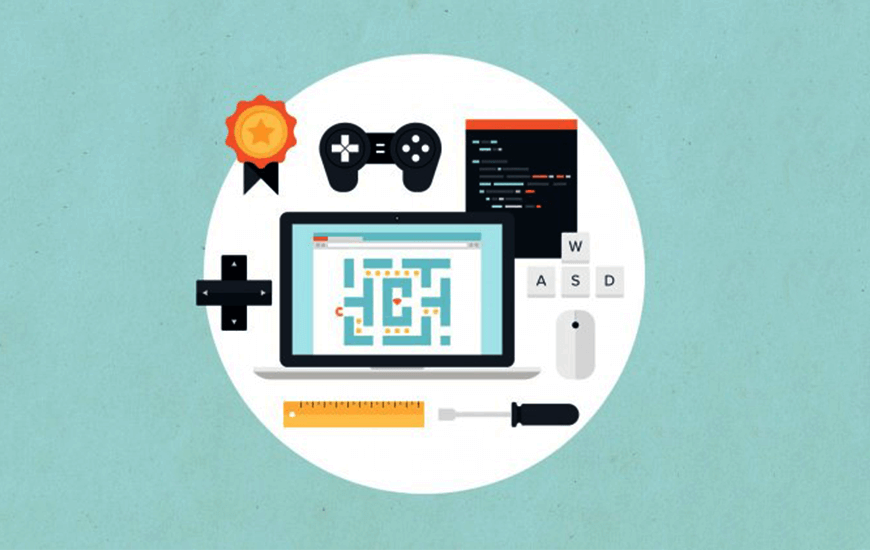 The mobile apps have virtually become part of our life. Be it for setting up a task for the day or selecting a dress for the upcoming party; you can do all this through an app. But among all, the gaming apps are most widely used and tops the app download list by miles.

Since the last decade, gaming apps have evolved a lot, and we can see some tremendous changes in term of graphics, sounds, and speed. One such example I want to quote here is of PUBG; the new sensation among the gaming community across the globe.

Earlier, mobile game development was based on a pretty much monotonous plot. If the app was about racing, all you could do was racing, and if the app was about shooting, you could only shoot and run all through the game. But, with advanced frameworks and some outstanding technological advancements, mobile game development has reached an altogether new level. You can customize the character, make squads, communicate with teammates, save the level, share the gaming stats, and much more. 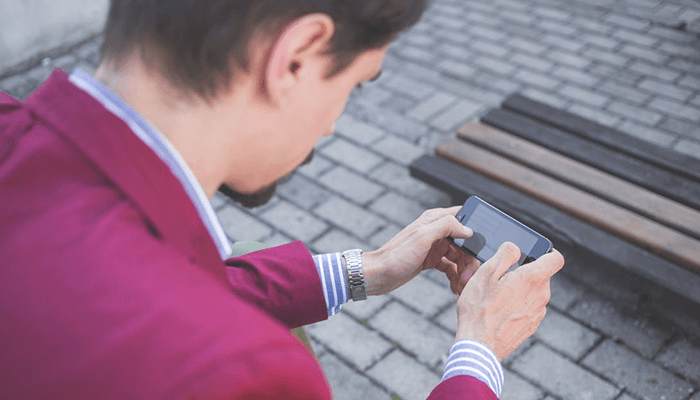 So, when you have so much to do on a single app, why do you even need any other app? Some of the best games of all time are Angry Birds, Candy Crush, Subway Surfer, Clash of Clans, and Flappy Bird.

The gaming apps not only offers an excellent way to keep yourself engaged, but it also helps in generating huge revenue. According to a report by Admob, around 62 percent of smartphone users install a game right after purchasing their device. The stats clearly highlight the immense potential of gaming apps.

Research about the market and target audience

What Are The Different Types Of Gaming Apps?

Devise a fantastic idea, and you are good to go. The mobile game development is directly proportional to the amount of time and dedication you are ready to infuse into it. The more time and investment you will immerse, the better will be the results.

If looking from the beginners' point of view, the following are the few game types that you can consider and these game types will help you to sustain the app for long.

If you want to jump beyond the conventional boundaries, there are the options of 3D game genres like MMO (massively multiplayer online games) and FPS (first-person shooters). This type of gaming app will require more coding, and that will push your budget also. So, it depends on you; what audience you are targeting and what investment you can make? 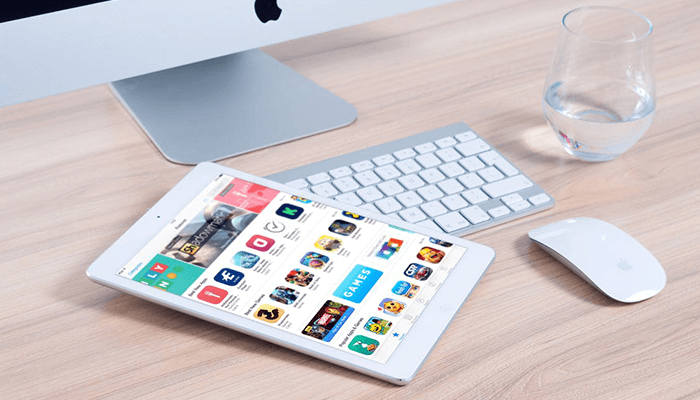 What Do You Need For Mobile Game Development?

When we talk about the developmental process of any app, the first thing that will hit most of you is the software, frameworks, and coding. But wait, before jumping on that, make sure to have all the hardware ready.

Following is the first checklist that you need to review:

How To Pick The Game Engine For Your App?

The game engine is the platform on which you will try your hands on mobile game development. Therefore, it becomes very crucial to go with a game engine that suits the needs of your gaming app. 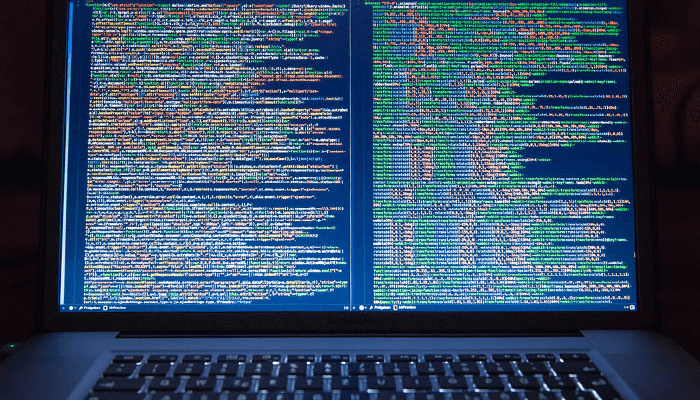 To make it easier for you, I have categorized the game engine on the following features:

Take a look at the game engines that will help in constructing games for consoles, mobile devices, and more.

The success of this game can be gauged by its one million aspiring game developers community and 75 gaming app that has reached the top 100 in the App Store. GameSalad also have a “mobile viewer” app to let you test your game on different mobile devices. 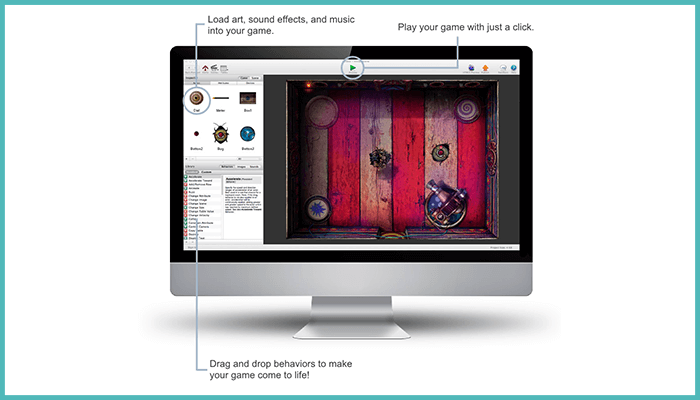 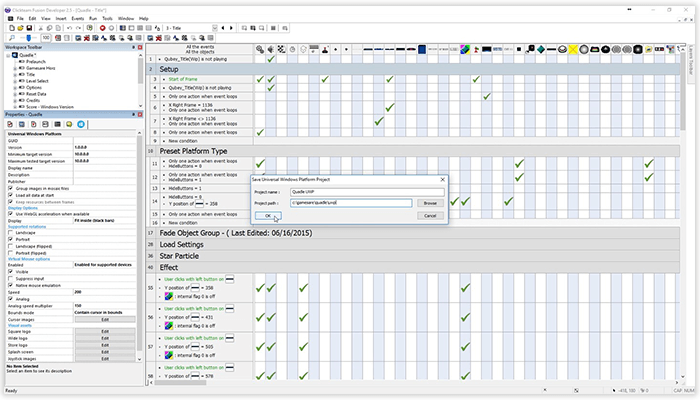 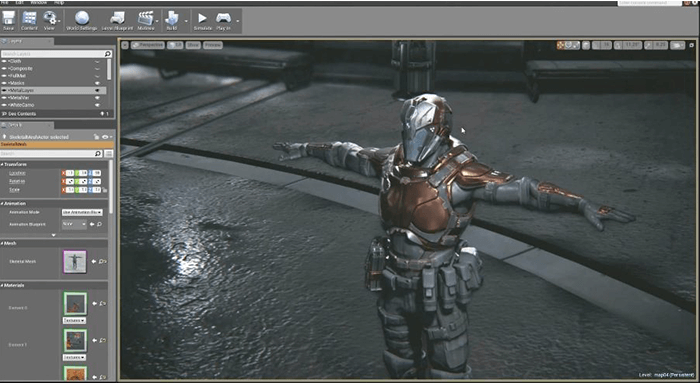 For your better understanding, I have come up with various points you need to consider during the development process for a mobile game. I can’t promise that these steps will take your gaming app to the top, but at least, you will get some handsome returns for the hard work you will put in your app.

How To Develop A Successful Game App

1. Fabricate A Blueprint Of Your Gaming App

It is the first and most vital part of the whole process. Everything depends upon the game idea. An excellent idea is like a foundation of successful mobile game development. The better the foundation, the more the chances of success. You need to come up with an out of the box idea that you can implement. Furthermore, make sure that your idea can engage the maximum number of people and it will ultimately help you with more profit. 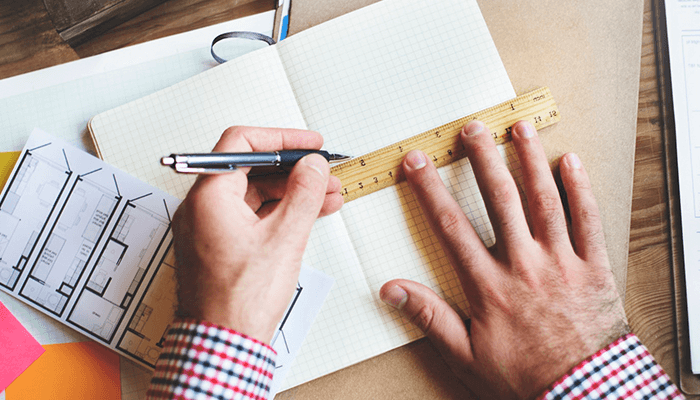 You can design your game on a storyline that will keep the user going for hours. Establish an aim and let the user accomplish it. It will give them a reason to play the game again and again. And don’t forget to add more stages and maps for more fun.

2. Addiction Is The Key

There are millions of games available on the App Store and Play Store, but only a handful of them are performing well. According to a report, many of the apps are uninstalled in the very first week. So, to make the user retain your app, you need to bring the addiction element into play.

You can make a game addictive in different ways, and few of them are as follows:

Another significant step is to make up your mind on the platform you want to launch the game app. Following are the various platforms, which you need to weigh: 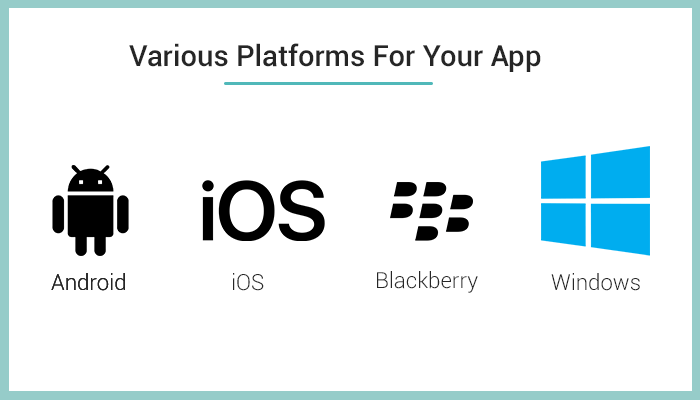 Among these platforms, Android and iOS are the heavyweights, whereas Blackberry and Windows are not much in demand nowadays. Plan your move while keeping in mind the target audience.

There are two major mobile game development methods that you can use to develop your app. Here are they:

After all, you want some returns on the app you develop because you will be spending on many elements for mobile game development. There are many ways through which you can attract the monetization. Here are some: 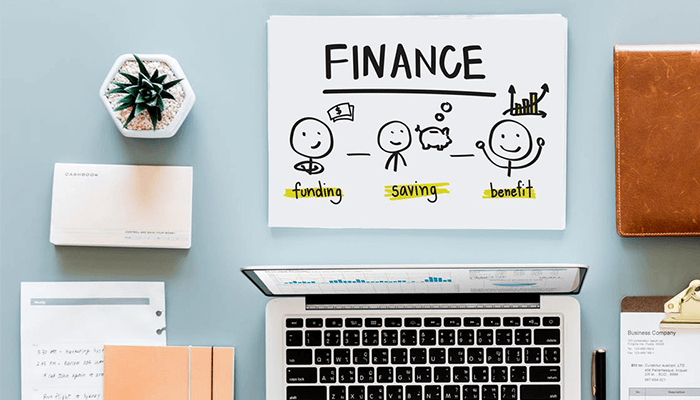 Trust me; successful mobile game development is not as simple as it may seem. You need to put up a lot of effort to make it go. I have tried to mention every component that can help you to develop an unbeatable app; so, it all depends upon you to gather a piece of an idea and make it work.

PREVIOUS How To Make A Mobile App More Addictive in 2021?

Education has been and will always be crucial for the growth of an individual and the world as a whole. So when the world is going towards digitization and there is so much of advancement in technology, how can education be left behind?Over the past few decades, the methods of education have tra

How Do Enterprises Manage Mobility with EMM and MDM in 2021?

Businesses are no longer limited to local boundaries and the expansion of customer base increases the workforce. With continuous development of business tasks, the management of the workforce requires the information to reach every employee whenever needed.The proper management and security of i

Famous Coders Who Changed the World for Better

Coding, one of the crucial factors that have changed the world with a speed nothing else could. While a couple of centuries ago, the world was dependent upon diesel engines and machines that needed manual control, programming automated everything.Programmers took us to space, gave us the AI and

Top 10 Platforms to Pick for IoT App Development in 2021

‘Internet of Things’, a technology that is enabling smart devices as well as sensors to connect in an efficient, secured and convenient manner. The rise of IoT has led to massive transformations in various industries. From security systems to our mobile apps, the rise of IoT is telling i

The Advantages Of Hiring A Custom App Builder in 2022

Around 4.78million mobile apps were available on both Google Play and Apple App stores combined as of September 2020. But in an increasingly saturated app market, there is a lot you have to do to stand out from the rest of the competition to make it out successfully.Ready-made apps may suffice y